TOKYO -- Japan's annual Golden Week spring holiday season usually sends some 25 million people traveling across the country and abroad, but this year the coronavirus pandemic has moved some prefectural governors to urge tourists not to visit.

Unlike some countries that have imposed strict lockdown measures, Japan has relied on what some experts have called a "loose lockdown" -- asking people to stay home and some businesses to close. The policy's effectiveness faces its biggest test on Wednesday as the country enters what for some will be a weeklong string of holidays. 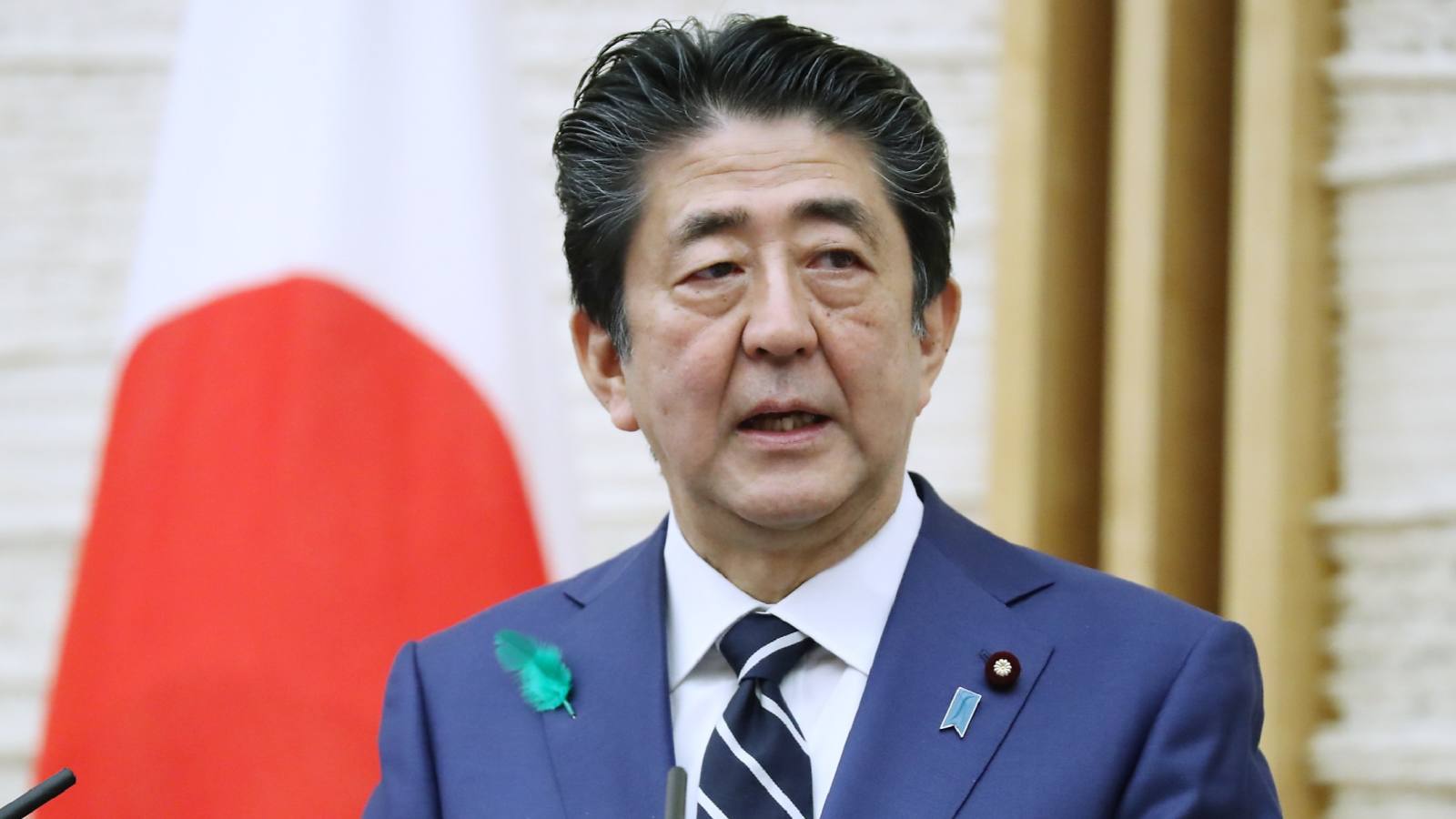 "There are more than 60,000 people planning to come to Okinawa during the holidays," the prefecture's governor, Denny Tamaki, said on Twitter over the weekend.

"Unfortunately, Okinawa cannot provide enough hospitality due to the declaration of emergency ... Please cancel your current trip to Okinawa and wait until we can welcome you."

Mitsuru Fukuda, an expert on risk management and a professor at Nihon University, said traveling during the Chinese holidays in January "was partly responsible for the global spread of the virus."

"And the same thing can happen with Golden Week," Fukuda said. "As policymakers are clearly aware, the decline in new cases over the past few days raises the risk of people becoming relaxed and traveling again."

Prime Minister Shinzo Abe on April 7 put Tokyo and six other prefectures under a state of emergency, which he later expanded to cover the entire nation. The policy allows local governments to request citizens to stay home and to ask certain businesses to close their doors, although there are no penalties for noncompliance. The decree expires on May 6, the last day of Golden Week.

"It is still very uncertain whether we will be able to say, 'It's over,' on May 6," Abe told lawmakers in the upper house on Wednesday.

Many Japanese have scrapped travel plans and are planning to ride out the state of emergency at home. Weeks ago, as the country's residents began to settle in, they went on an online buying binge. Nintendo's Switch console sold out, and prices of secondhand devices have soared to nearly double the retail price, according to Aucfan, an online price comparison site.

Airlines, railways and hotels have scaled down operations, and travel agency JTB suspended packages that include tour conductors.

Yoshie Fukumoto, a tour guide living in Toyama Prefecture, west of Tokyo on the Sea of Japan coast, says this year's Golden Week will be "gloomy." She usually guides tourists to the prefecture's famous tulip fair during the holiday, but this year's festival has been canceled. While she is worried about the uncertainty of her employer's future, she says people "should stop being selfish" and stay home.

The virus's spread appears to be on the decline in Japan. Daily confirmed cases peaked at 719 on April 11 and declined to 171 on Monday, bringing the total to 13,443. Tokyo, the epicenter of Japan's outbreak, reported 39 confirmed cases on Monday; some parts of the country reported no cases at all on the same day.

Some analysts have attributed the country's relatively few cases to the habit of wearing masks as well as to customs like taking off shoes when entering the home. But others point to the relative lack of testing. Japan, with a population of about 126 million, has managed to test about 124,000 people. South Korea, with a population of about 52 million, has so far tested 601,000 people, according to Statista.com.

"The rate of increase in new cases is declining," said Katsunori Yanagihara, head of laboratory medicine at Nagasaki University Hospital, "but positive tests as a percentage of total tests also need to be closely watched."

A high ratio, such as Tokyo's 40%, suggests that only those with symptoms are being tested. Yanagihara also said more data about the tests should be released, such as how many were conducted in facilities suspected of having clusters of infections.

The lack of scientific evidence has kept officials on alert. Shigeru Omi, a member of an expert committee that advises Abe, last week said the country has so far fallen short of its target of reducing human contact by 80%. He laid out 10 recommendations to achieve the target, including having online drinking parties at home and jogging at parks only when they are not crowded.

Experts also do not want to see a replay of what happened leading up to and during a three-day weekend toward the end of March, when confusion over the severity of the outbreak led people to spend the long weekend in parks and other public places. Case numbers later shot up.

Last week, after beach towns like Enoshima were flooded by non-locals, 11 seaside cities in Kanagawa Prefecture, just southwest of Tokyo, called on the governor to take measures to prevent tourists from descending on their shores. As a result, the prefecture is putting signboards on the beach asking people to refrain from entering.

In Chiba Prefecture, just east of Tokyo, the representative of a camping area told Nikkei that the site is fully booked from Saturday through Monday, with a few spots open on May 5. "Usually guests stay here for at least two days," the representative said, "but this year many guests chose to stay just one night. We are asking our guests not to drop by somewhere else on their way here to curb the spread of the virus."

Extending the state of emergency will deal a further blow to the Japanese economy. Toshihiro Nagahama, chief economist at Dai-ichi Life Research Institute, estimates that the current month-long emergency will reduce gross domestic product by 7.2 trillion yen ($67 billion), or 1.3% of annual GDP.

Nihon University's Fukuda, saying a state of emergency's effectiveness tends to decline over time, noted that Japan's legal system does not allow the government to impose penalties for noncompliance or to take stronger measures.

Some businesses face tough decisions. Yoko Nakayama, owner of Fuyotei, a French restaurant in Tokyo, will close the restaurant on May 6, the last day of Golden Week. Since 1988, the restaurant has drawn diners from across Greater Tokyo. But it was hit with a wave of cancellations after the pandemic washed over the country, making it impossible for the business to keep running.

"I have complex feelings about welcoming guests while people are being encouraged to stay home," Nakayama said. "I'll say goodbye to each guest when they leave the restaurant."