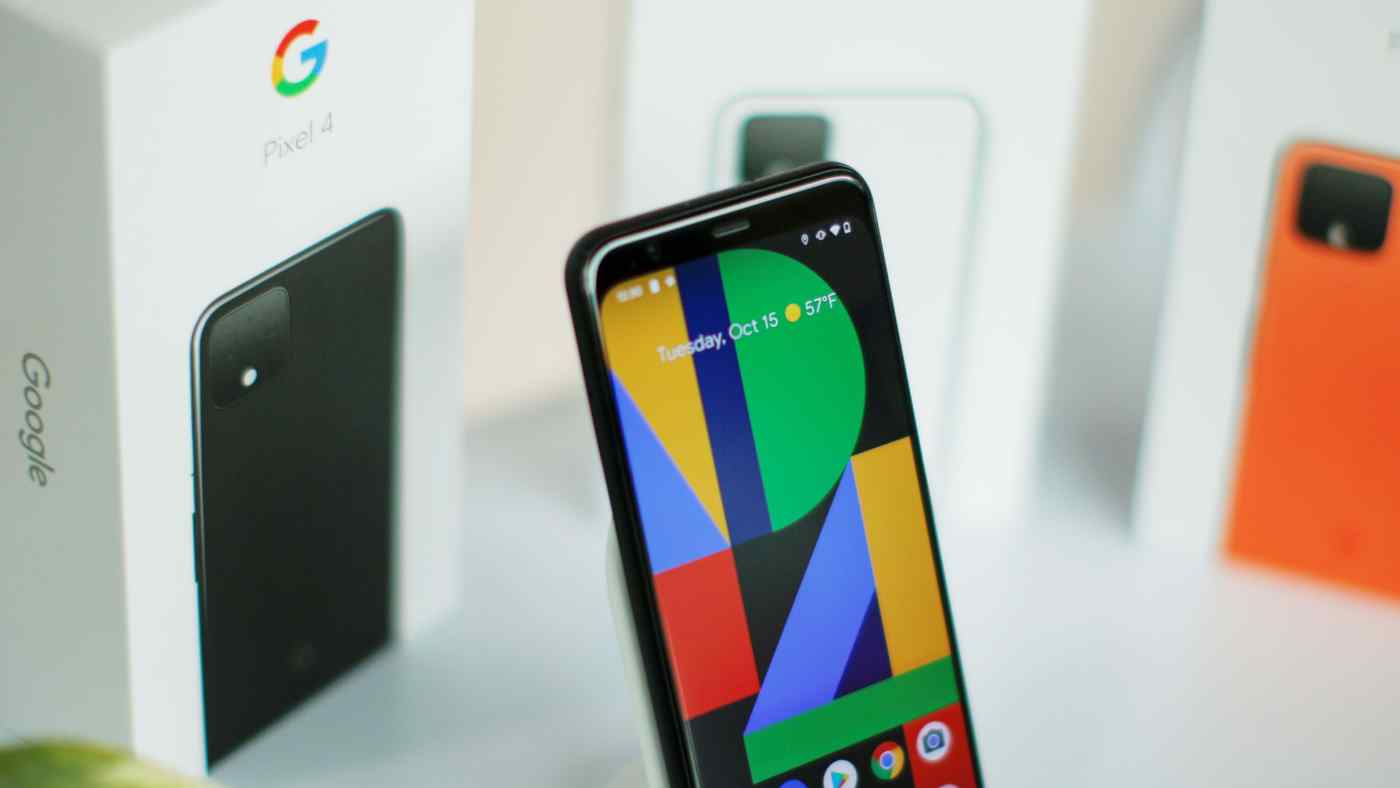 Production could be as low as around 800,000 units for the 5G-capable flagship smartphone, which is set to be released on Sept. 30, the sources added. Google will also introduce the Pixel 4A (5G), following the recent launch on its website of the more affordably priced Pixel 4A.