Half of Japanese companies in India order employees home: survey 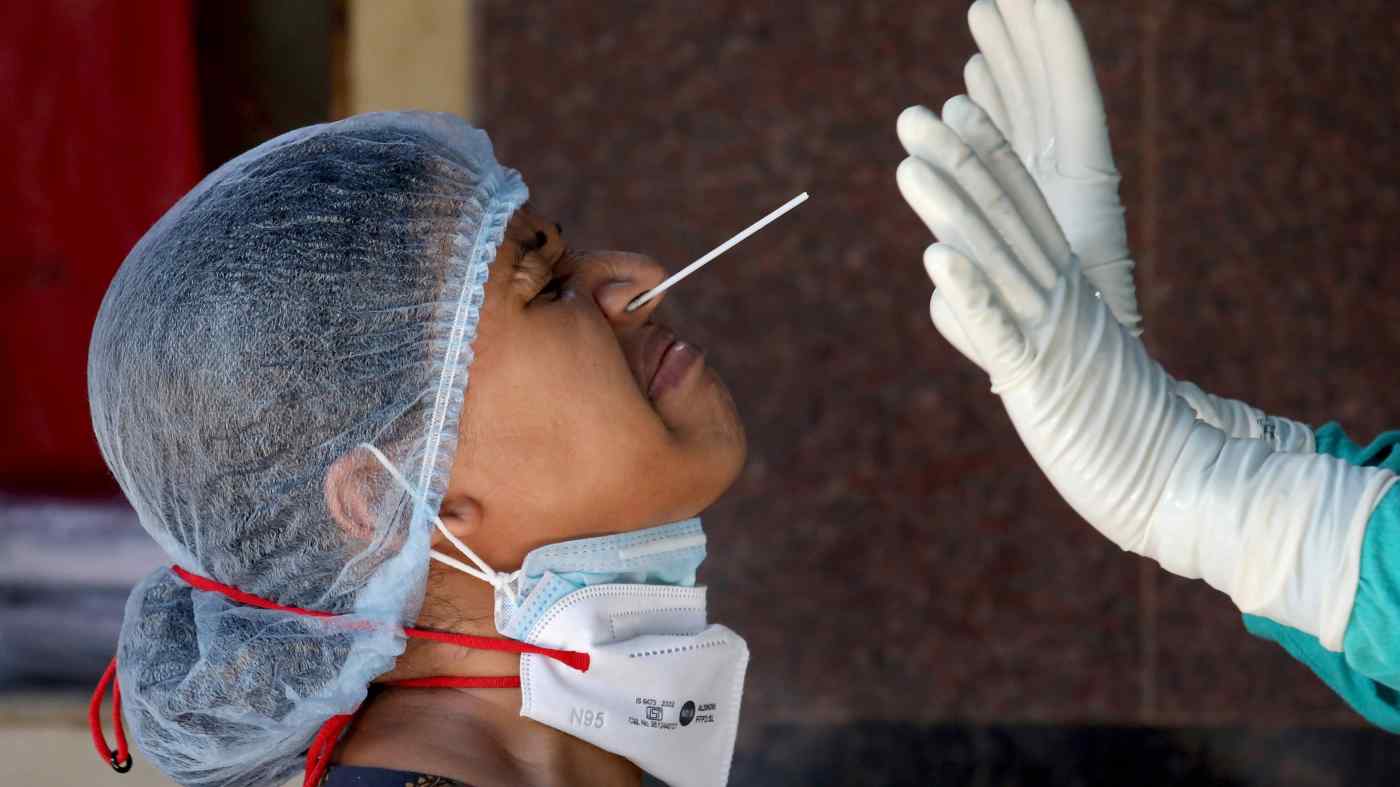 TOKYO -- The majority of Japanese companies operating in India have told their staffers to come home or plan to do so as the South Asian country endures a continued surge in COVID-19 infections, a recent survey shows.

Staffing agency JAC Recruitment polled 117 of its clients online this month, finding that 50% of respondents had told Japanese employees to return home.

Among companies that already took action, 69% said their instructions applied to all Japanese staffers and their families, while 19% excluded executives and 2% told only the family members of Japanese staffers to return.

New daily coronavirus cases in India have peaked above 400,000 during the spike in recent weeks. On May 2, the Foreign Ministry in Tokyo urged Japanese citizens in India to consider returning to Japan.

The rise in cases was the most cited reason for calling Japanese staffers home, at 29%. This was followed by the collapse of local health care systems at 26% and the Foreign Ministry's guidance at 21%.

But not all Japanese in India are able or willing to return home. Despite local lockdowns across India, some manufacturers require a Japanese supervisor be present so factories can continue operating.

JAC also noted growing fears in Japan over new variants of the coronavirus.

"There is a number of people who do not want to return to Japan, worried about how they will be received," the agency said.

A total of 1,455 Japanese companies operated in India as of October, the Japanese Embassy in New Delhi says. Though the figure has stayed roughly flat from 2019, partly due to the pandemic, it doubled over the past decade.