Many flights suspended, and Vietnam tells public to stay home 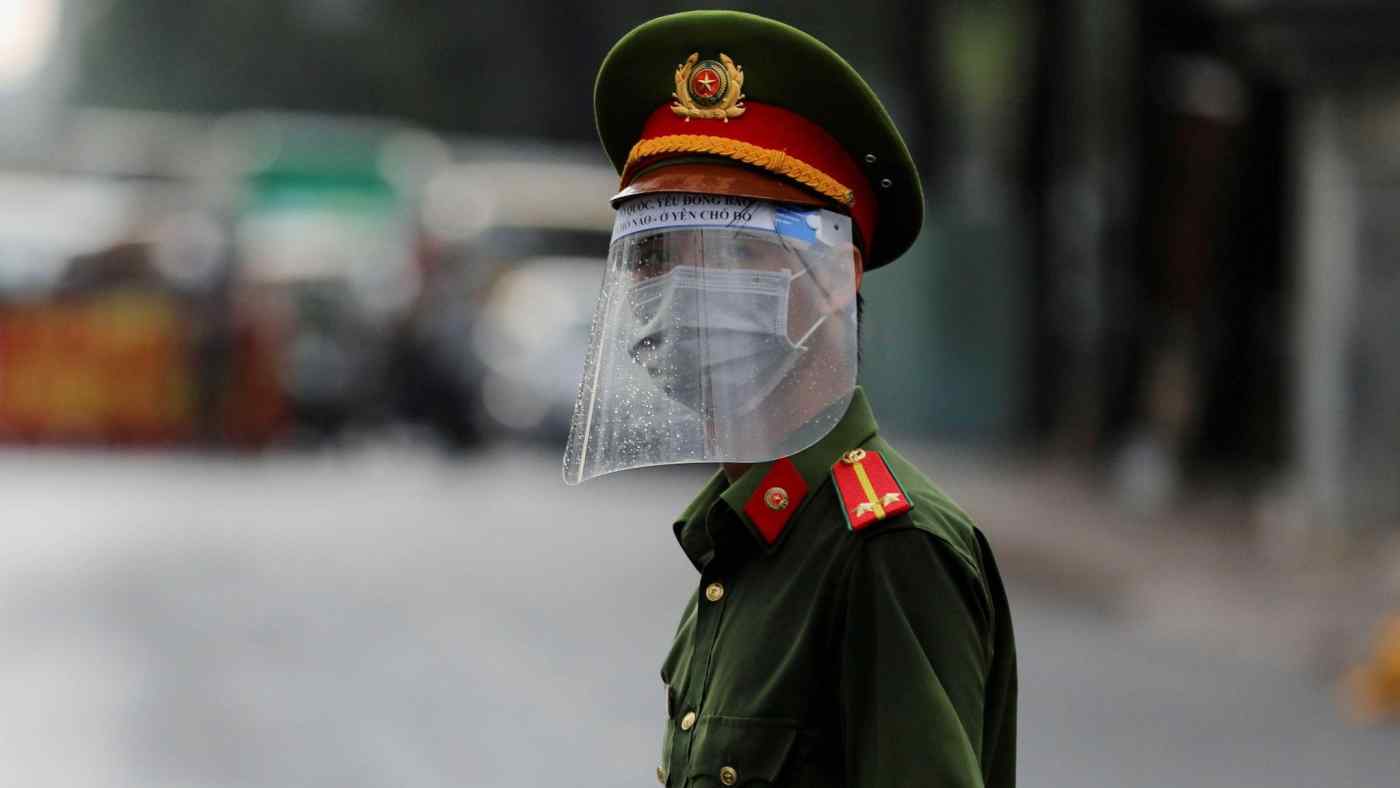 HANOI (Reuters) -- Vietnam's capital Hanoi imposed movement restrictions on Thursday to try to keep at bay an expanding coronavirus outbreak, as authorities reported a record rise in cases, most of those in the southern economic hub.

Hanoi suspended public transport services to and from 14 provinces impacted by the outbreak and urged people to stay home and leave only when necessary.

"The number of people traveling to the capital city is very high, with potential threat of spreading the virus in the community," the government said.

Vietnam has since late April sought to contain an outbreak that hit industrial factories in northern provinces but is spreading faster in the south, including Ho Chi Minh City, more than 1,100 km (684 miles) from Hanoi.

The country topped 1,000 new cases for the first time on Monday and hit 1,314 cases on Thursday, with concerns growing of a faster spread in a country widely seen as a coronavirus success story for its quick containment.

Similar measures will also be imposed in its neighboring industrial province of Dong Nai.

The ministry will send 10,000 health workers to the city of 9 million people to support the fight.

Vietnam has recorded 24,385 cases and 104 deaths overall, but its COVID-19 immunization rate is low and authorities have been rushing to procure vaccines.