Honda supplier to shift production from Wuhan to Philippines 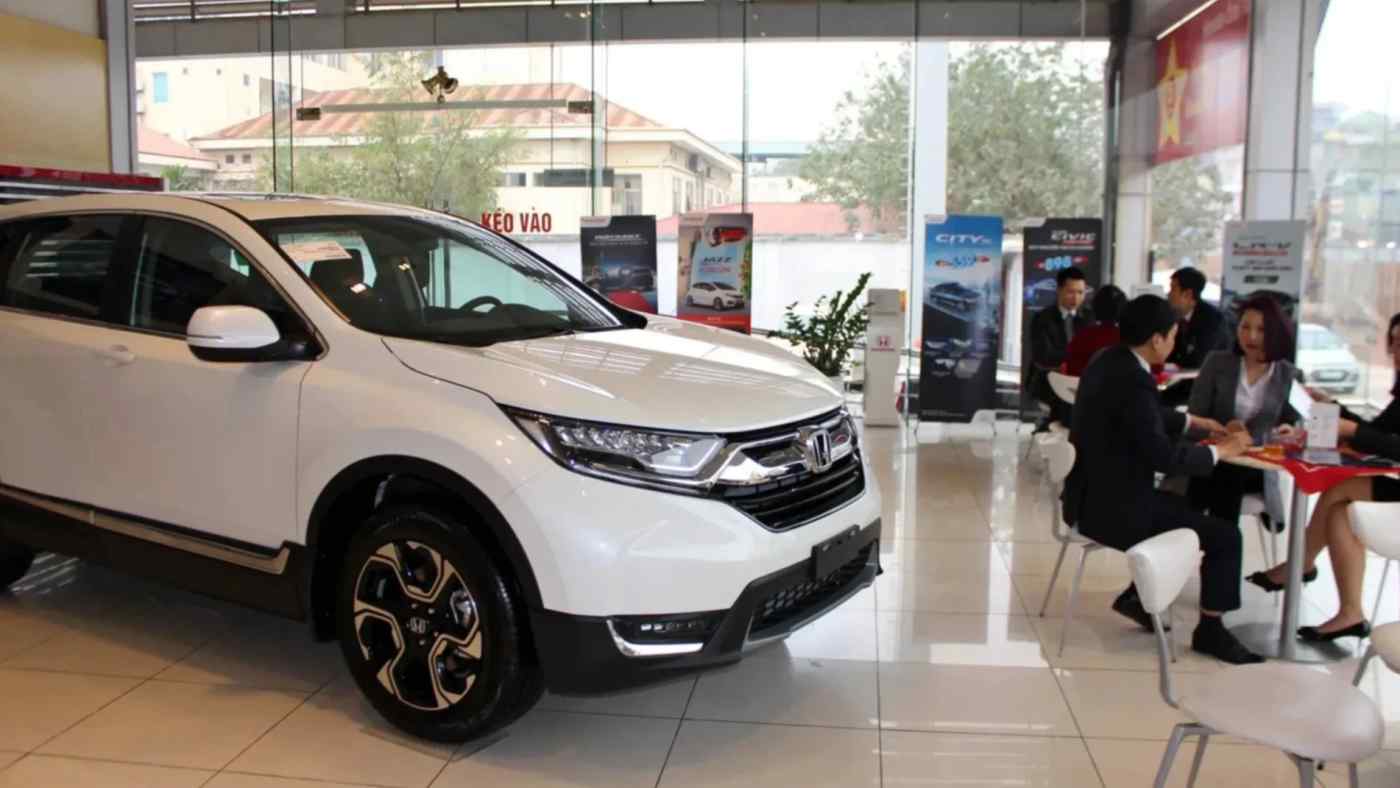 TOKYO -- Honda Motor's major car parts supplier Ftech is to move its brake pedal production from Wuhan, China, to the Philippines amid the new coronavirus outbreak. Operations at the Wuhan factory have been suspended and are unlikely to resume soon.

If the coronavirus continues spreading, other companies are likely to follow Ftech's move. Numerous automakers and semiconductor companies from China and abroad have production bases in Wuhan. Due to the virus outbreak, many companies have extended the Lunar New Year holiday, which is likely to impact the international supply chain.

To offset the supply cut of pedals from Wuhan to Japan, Ftech will produce extra pedals in February and start shipping them within the month. A company source said that it will look carefully at stockpiles in Japan and enhance production accordingly.

Ftech sees this as a temporary measure and intends to shift pedal production back to Wuhan when possible. Nevertheless, the company is bracing for a prolonged outbreak and expects to produce the pedals in the Philippines for the time being. Ftech also has a factory in Zhongsha, in southern China, but it does not supply parts to Japan from this facility.

Honda on Wednesday announced that it would resume automobile production in Guangzhou on Feb. 10. It had initially planned to restart on Feb. 3, when the Lunar New Year holiday ends.

Honda has not decided when it will resume production at its plant in Wuhan.