Honda to furlough thousands more workers in US amid coronavirus 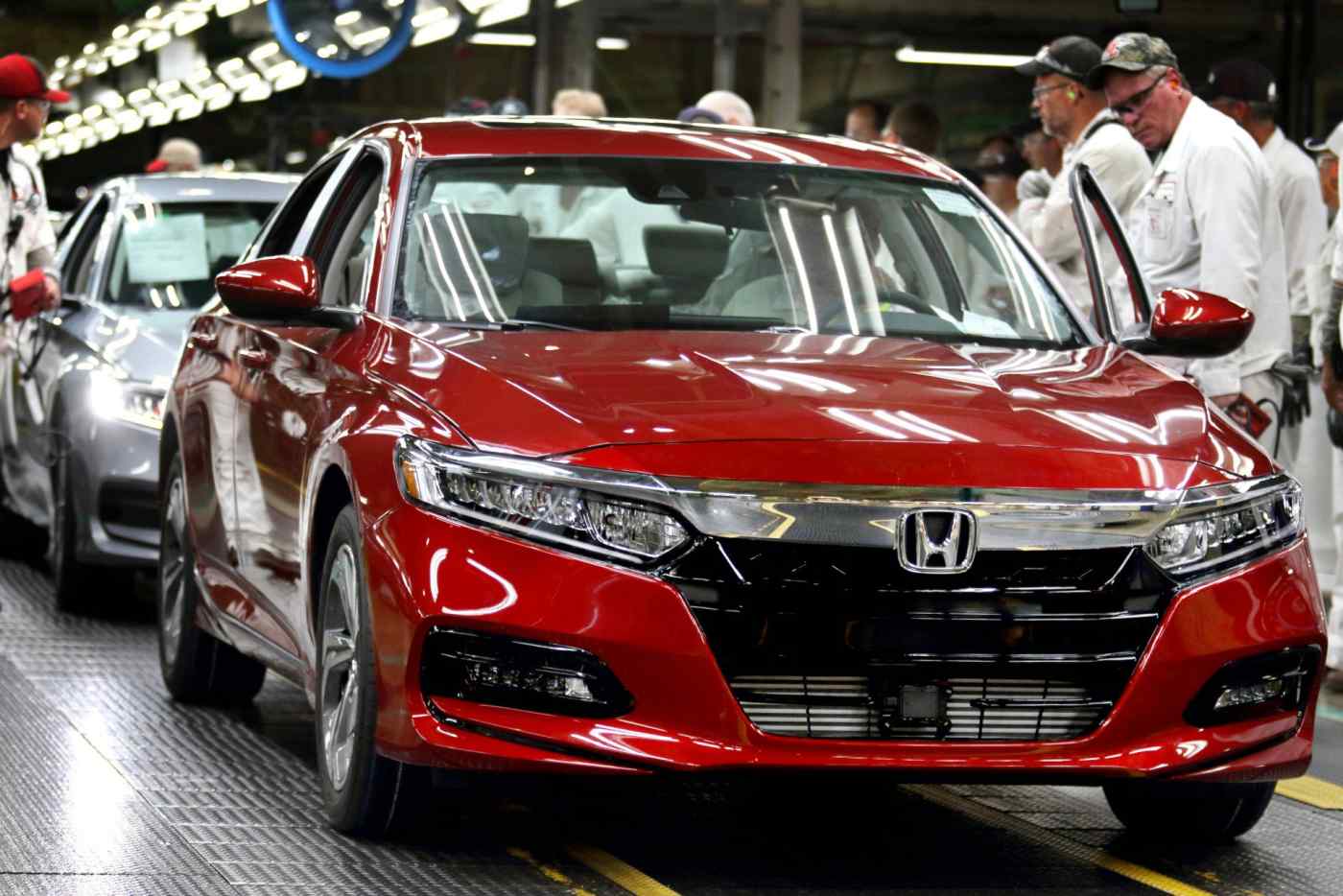 Honda has halted its seven plants in the U.S., including one in Ohio.
YOSHIHIRO HARA, Nikkei staff writerApril 16, 2020 17:32 JST | North America
CopyCopied

TOKYO -- Honda Motor will increase the number of furloughed workers in the U.S. as demand for new vehicles continues to decline amid the coronavirus outbreak, the automaker announced Wednesday.

The two-week unpaid leave will apply to several thousand salaried employees working in Ohio and elsewhere, on top of the previously announced more than 10,000 temporary workers. The move highlights the impact of production suspensions on employment.

Full time workers engaged in procurement, sales and finance in California, Ohio and other states will newly furloughed. A little less than 3,000 employees work at an office in California.

The allowance will start Friday in California, and the beginning of next week in Ohio. The affected employees are being requested to seek state unemployment benefits, said a spokesperson, as Honda will not pay salary during the period.

Honda suspended its production of vehicles as well as components at U.S. plants on March 23. The automaker had sought to resume operations by the end of March, but the pandemic forced it to extend the suspension. It is now aiming for an early May resumption.

Many Japanese automakers are under pressure to furlough staff. Subaru from Monday placed all of its 5,500 hourly employees on unpaid furlough at its plant in Indiana. They comprise nearly 90% of all workers at the plant. The furlough for most of the employees will last until May 11, when the plant is scheduled to be resume operations. The restart was initially planned for April 20. Nissan Motor has also impoed a temporary layoff for 10,000 workers in Tennessee and Mississippi.