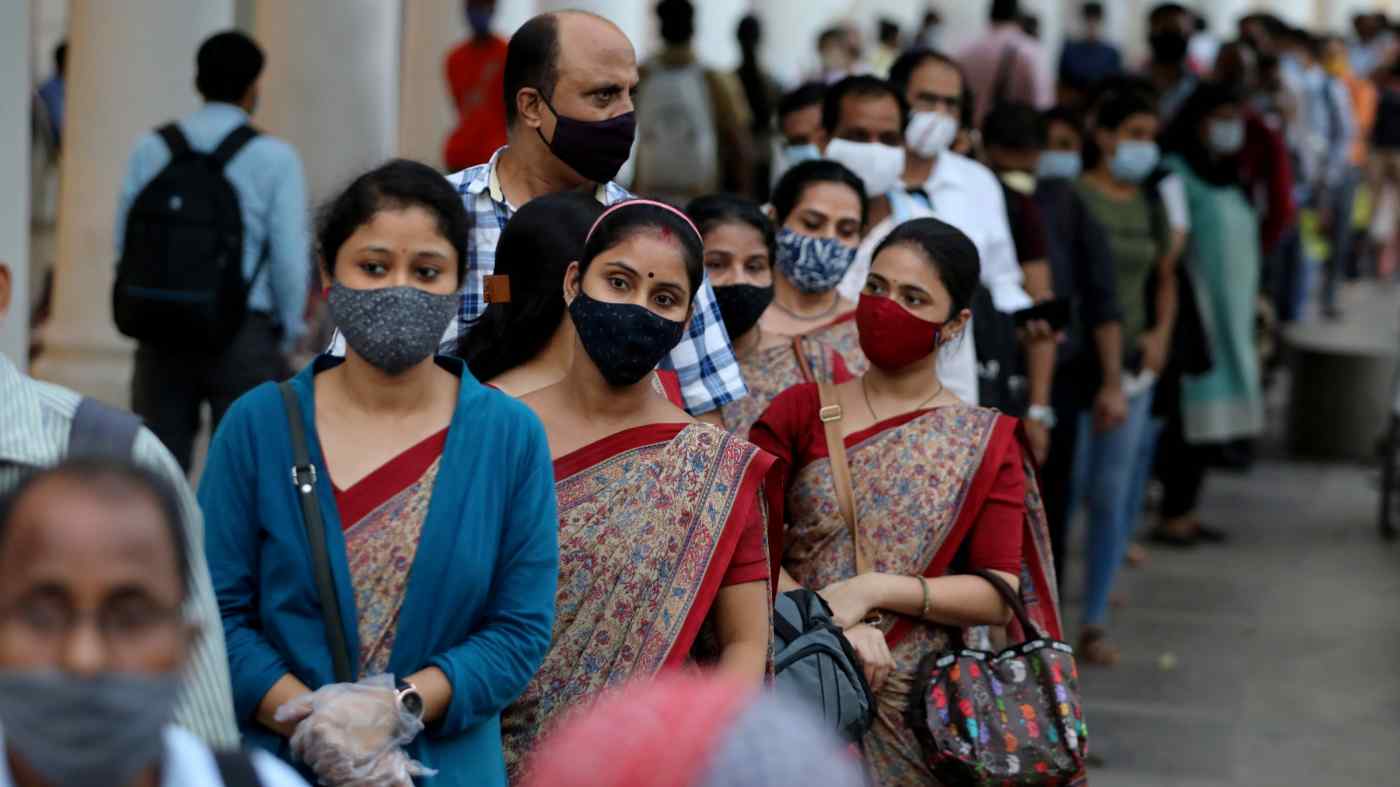 The country, which reported its first case on Jan. 30, has now become the global COVID-19 hot spot with the fastest growing caseload. India's health ministry said in its latest update that the country's tally jumped to 5.02 million after 90,123 new infections were reported in the past 24 hours. The death toll, meanwhile, reached 82,066 on 1,290 new fatalities, the biggest single-day spike.