Hero Motocorp and TVS expect February output to drop by 10% 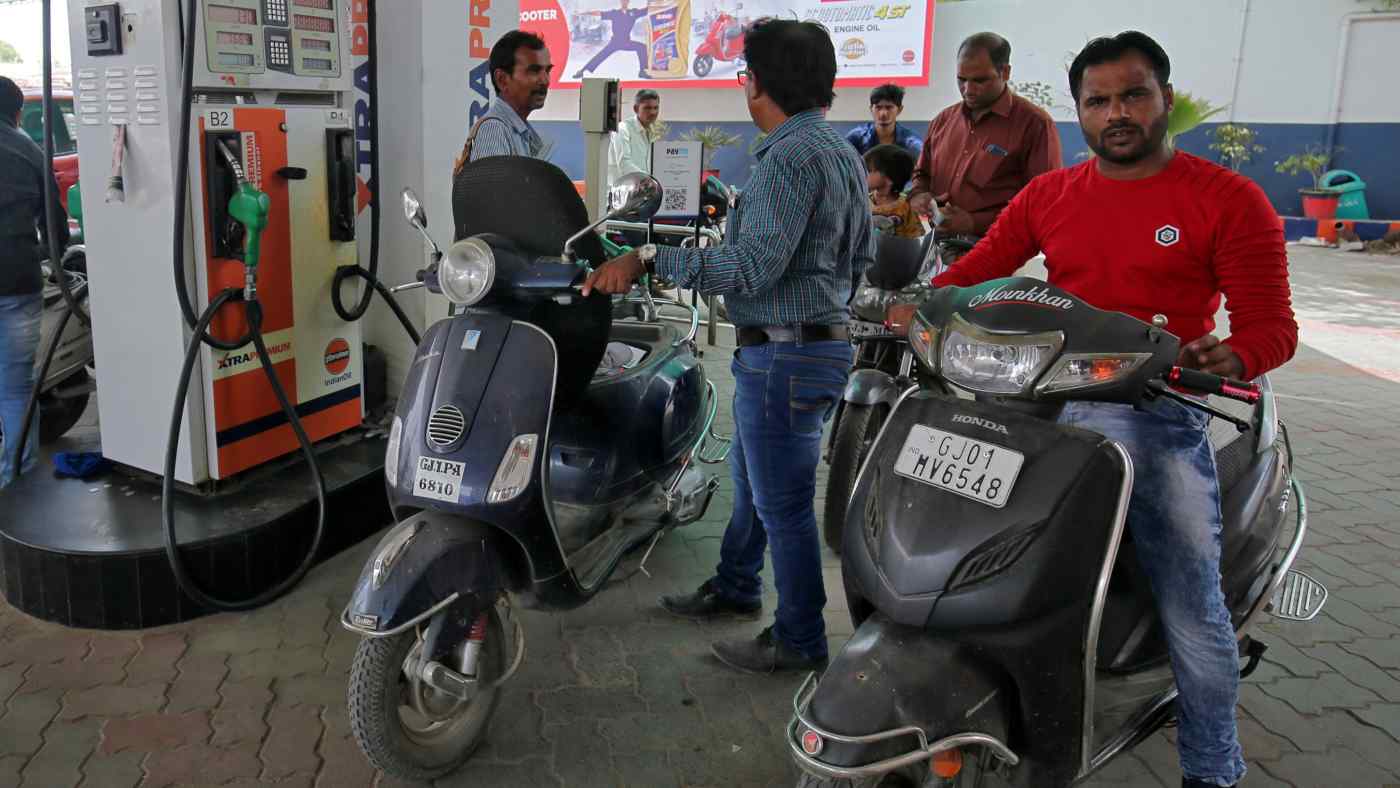 The supply disruption could not have come at a worse time for India's automobile companies, which have been dealing with their worst slowdown ever.   © Reuters
February 25, 2020 22:05 JST | India
CopyCopied

MUMBAI (NewsRise) -- Indian two-wheeler makers Hero Motocorp and TVS Motor plan steep production cuts this month as they grapple with a parts shortage due to the new coronavirus epidemic in China.

TVS Motor, a former partner of Japan's Suzuki Motor, said production would drop 10% in February due to the shortage of certain components for its reduced-emissions Euro VI fuel efficiency vehicles. While TVS Motor's direct dependency on China is limited, some second-tier suppliers have been adversely affected, it said in a statement on Monday.

Earlier this month, Hero Motocorp -- India's largest two-wheeler maker -- raised concerns about the parts shortage, saying it may cut production by 10% this month. However, the shortage will not affect wholesale deliveries to dealers during the month, it said.

The outbreak of novel coronavirus in the major manufacturing hub of China's Hubei Province has claimed more than 2,600 lives on the mainland and infected more than 77,000 people.

The outbreak has led to the closure of factories, schools and other establishments in multiple provinces. The epidemic has now spread beyond China, with clusters of cases being reported in South Korea, Italy and Iran.

Earlier this month, Mahindra and Mahindra, one of India's top SUV makers, said a parts shortage may curb production of certain vehicles and possibly delay India's shift to a new emissions standard.

TVS Motor said it has completely transitioned to Euro VI fuel standards as of January. "To minimize the impact on production of Euro VI vehicles, we are consistently monitoring developments with those of our suppliers who are sourcing certain components from China," said K.N. Radhakrishnan, director and chief executive of the company.

The supply disruption could not have come at a worse time for India's automobile companies, which have been dealing with their worst slowdown ever. Car sales in India dropped a record 19% last year as consumers remained wary of spending, according to the Society of Indian Automobile Manufacturers.

India's economic growth has slowed for six consecutive quarters even after the central bank introduced a series of rate cuts, bringing rates to their lowest in almost a decade.

Shares of TVS Motor fell 0.3% in Mumbai trading, while those of Hero Motocorp were unchanged. The benchmark S&P BSE Sensex closed down 0.2%.