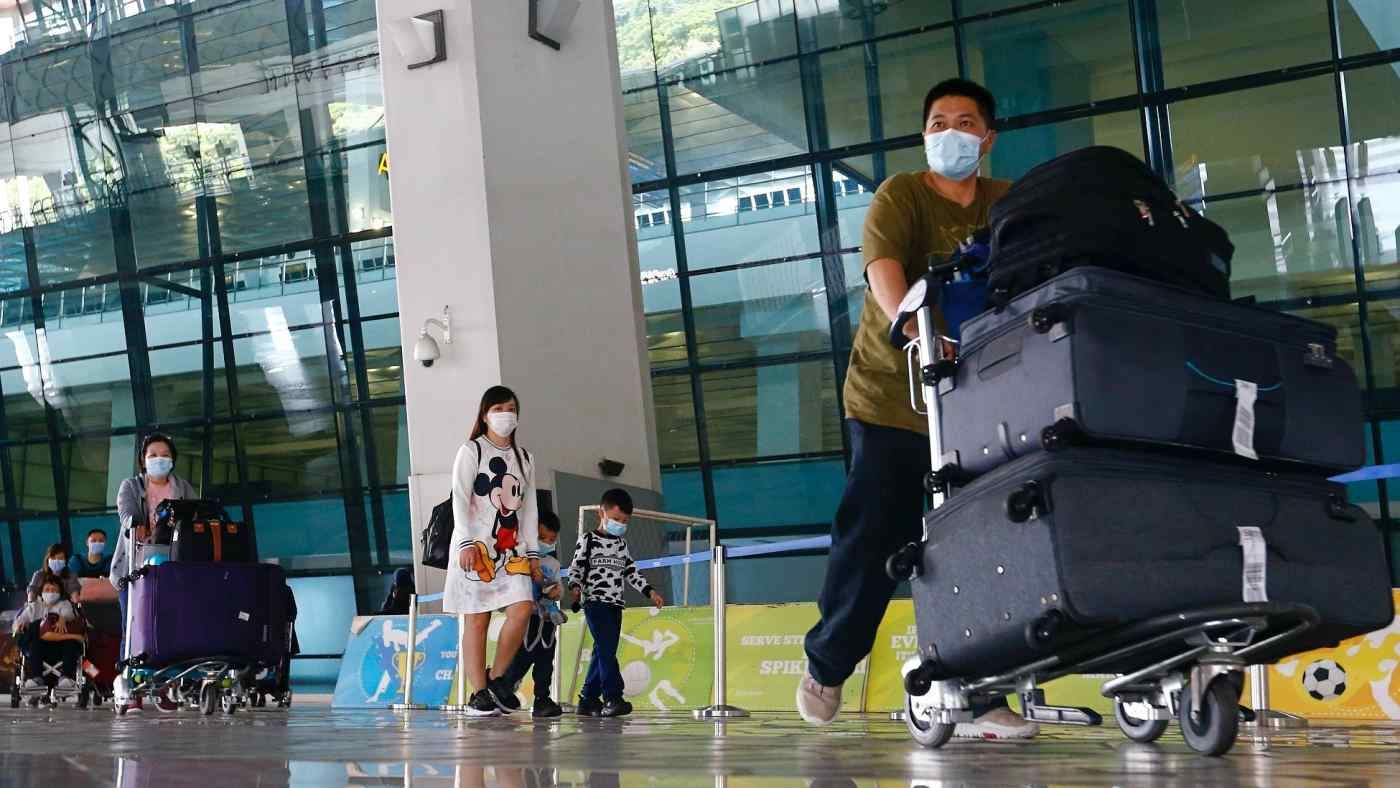 JAKARTA -- Indonesian Ulema Council, the country's top Islamic body, has deemed China's Sinovac COVID-19 vaccines permissible under Islamic law, giving a boost to the government as it prepares to start a mass vaccination program next week.

The council, known as MUI, announced on Friday that the vaccines developed by China's Sinovac Biotech are "holy and halal" after a meeting of its Halal Certification Commission. The decision comes on the same day as the archipelago nation registered its highest ever daily increase in COVID-19 cases, and could prove to be an important step in a country where religion has clashed with vaccination attempts in the past due to jabs often containing porcine content.

Indonesia reported 10,617 new cases on Friday, taking the cumulative total to 808,340 confirmed cases. This is the first time that the country has reported a daily increase above 10,000. There were 233 additional deaths reported, taking the total to 23,753.

The country has received 3 million vaccine doses from Sinovac, and as of Wednesday, 1.2 million doses had been distributed to 34 provinces. The government is planning to begin its mass vaccination program next Wednesday, starting with President Joko Widodo and then 1.3 million healthcare workers.

Unlike other countries that have begun vaccinating its vulnerable, elderly population first, Indonesia is prioritizing its working age population, or those in the 18 to 59 age group. The president is 59. Meanwhile, Vice President Ma'ruf Amin, who is 77 years old, will not be receiving the vaccination for now, according to his spokesperson.

The country's food and drugs agency will still need to give approval for emergency use of the drug for the vaccination program to begin. The health ministry has set a target of vaccinating 181 million of Indonesia's 270 million people in 12 months to reach herd immunity. The Islamic body said that it would not be able to issue a final fatwa -- a religious edict -- yet on the vaccine, as its safety, quality and efficacy would need to be checked by the food and drugs agency.

MUI will also need to decide whether to give halal status to vaccines other than Sinovac's, if and when they arrive in the country.

Indonesia has so far managed to secure 229 million doses of COVID-19 vaccines from Sinovac, Novavax and global vaccine program COVAX. It is in talks to secure 50 million doses each from AstraZeneca and Pfizer.

While Sinovac has already assured Bio Farma, Indonesia's state-owned drug maker in charge of distributing the shots, that they do not contain ingredients derived from pork, MUI's decision will reassure Indonesia's Muslims that accepting the jab means they are not running against their beliefs, and should make it easier for the government to run its vaccination program.

Indonesia has the largest Muslim population in the world, with 90% of its 270 million population adhering to Islam.

Whether or not vaccines adhere to Islamic teachings had been a source of controversy in the past, including in 2018, when MUI's local chapter in the Riau Islands asked the local health agency to postpone the national measles and rubella vaccination program, pending a halal certification.

Concern among the Muslim population spread, leading to low vaccination rates in some parts of the country. MUI then issued a fatwa that gave a mixed message; it deemed the MR vaccines used in the program as haram, or forbidden, as they contained porcine components, but that their use was permitted because so far there is no MR vaccine that is halal.

According to a local report at that time, MR vaccination rates outside of Java, Indonesia's most populous island, stood at around 66%, well below the coverage target of 95%. In Aceh, a province run on sharia law, the rate stood at just 8%.

In neighboring Malaysia, where the official religion is Islam, the country's health director-general previously said that it was not necessary for COVID-19 vaccines to be halal certified, but would be better if the manufacturers made them so.