Japan COVID cluster linked to U.S. base grows to at least 180 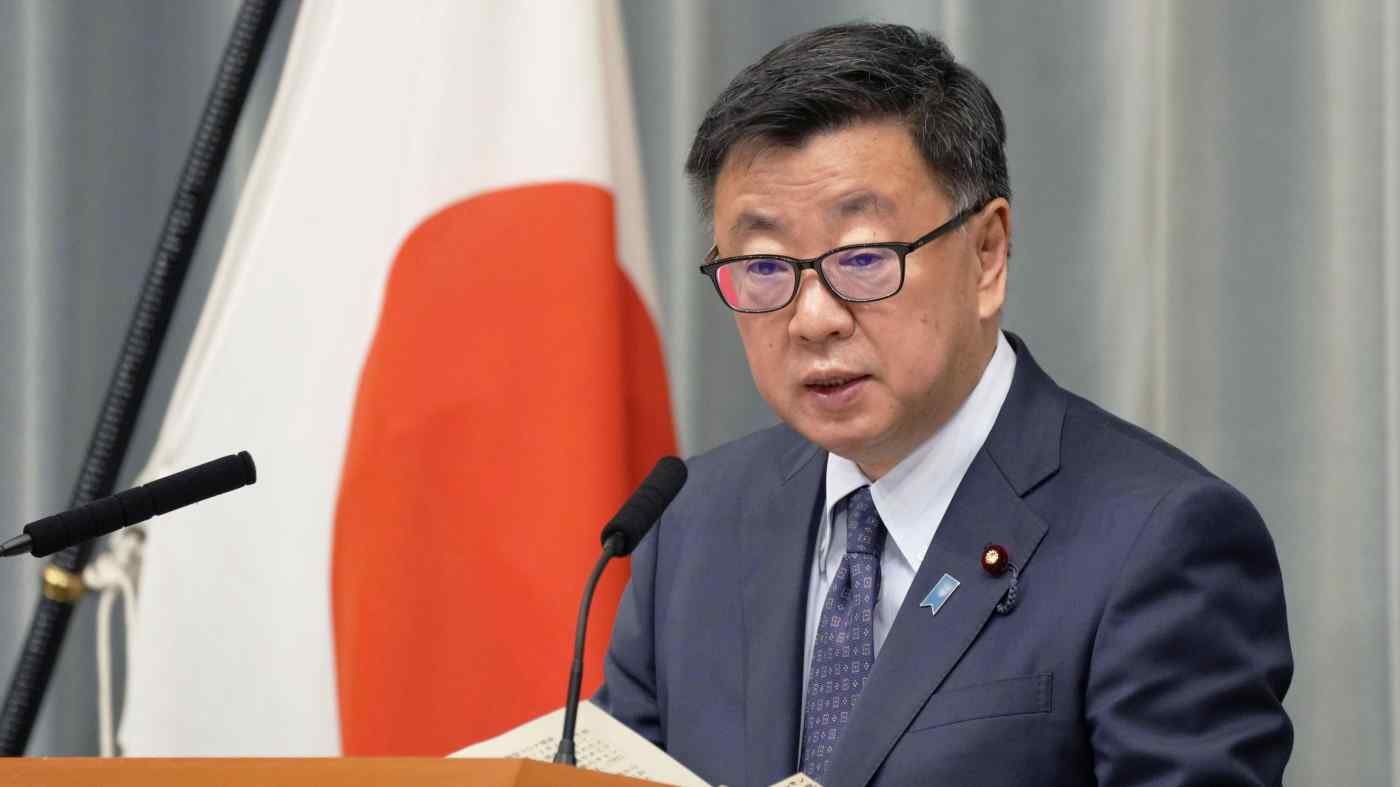 Chief Cabinet Secretary Hirokazu Matsuno urges "the U.S. side to ensure all workers at U.S. military bases in Japan abide by instructions and take strong measures if there are any violations."   © Kyodo
December 20, 2021 19:00 JST | Japan
CopyCopied

TOKYO (Reuters) -- A cluster of coronavirus infections linked to a U.S. military base in Japan has grown to at least 180, Japan's government said on Monday, raising fears over the spread of the virus in the community.

A Japanese worker at Camp Hansen on the southern island of Okinawa was found positive with the Omicron variant last Friday, Japanese officials said.

The cluster linked to the base now had 180 cases, Chief Cabinet Secretary Hirokazu Matsuno told a regular news conference, though it was not clear how many were of the highly contagious Omicron variant.

"The Japanese government is urging again the U.S. side to ensure all workers at the U.S. military bases in Japan abide by the instructions and take strong measures if there are any violations," Matsuno said.

The southernmost prefecture of Okinawa hosts 70% of U.S. military facilities in Japan and has been hit by outbreaks linked to bases before.

Okinawa governor Denny Tamaki told reporters on Friday Japanese authorities were investigating the spread of Omicron and had asked the U.S. military to conduct genome tests to determine if the infections were of the variant.

The public affairs office of U.S. Forces Japan was not immediately available for comment.

Japan has had 1,733,323 coronavirus infections and 18,391 deaths since the pandemic began but the rate of new infections has been falling.

As Omicron fears grow, the world's third largest economy has tightened up border restrictions and promised to speed up booster shots.

Prime Minister Fumio Kishida said he had spoken with the head of Pfizer Inc on Friday to secure oral treatments for COVID-19, and that vaccine boosters for the elderly would be accelerated.