Japan aims to make Avigan for coronavirus minus imported material 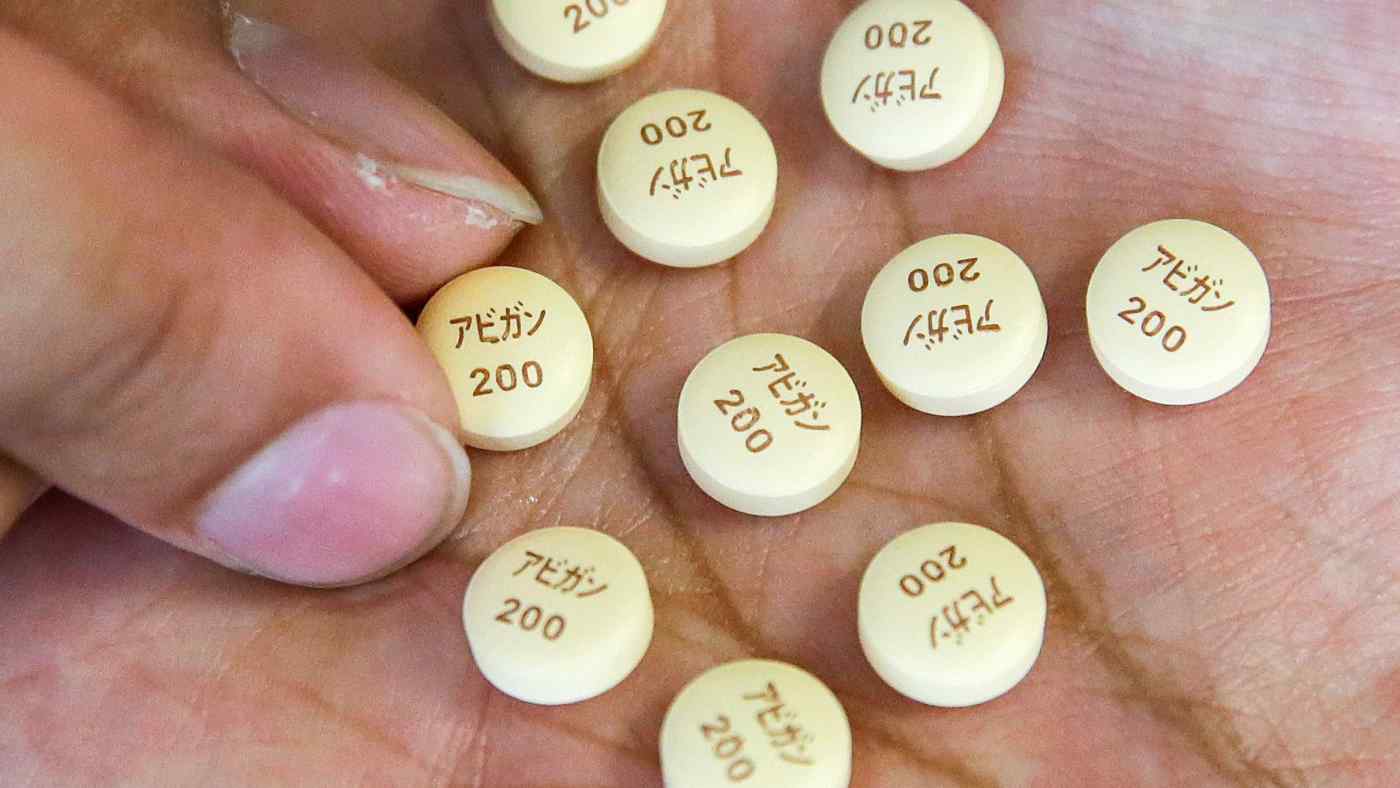 TOKYO -- Japan's Denka Co. announced on Thursday that it will resume manufacturing a key component for Avigan, as the country seeks to ramp up production of the the anti-influenza drug seen as having promise treating COVID-19.

The company will next month start producing diethyl malonate -- a chemical also used in perfumes, pesticides, and pharmaceuticals -- at its factory in Niigata Prefecture.

Denka is the only Japanese maker of diethylmalonate, but stopped domestic production in April 2017 due to fierce competition from foreign rivals.

The decision came after the government asked the company to restart production to establish a complete nationwide supply system for manufacturing Avigan without imported materials.

With the resumption, Denka is looking to relocate personnel and reduce production of other products, which could lead to a temporary impact on its business performance. The company said it will immediately announce any such effects.