Fast-track approval an option for Pfizer, AstraZeneca or Moderna jabs 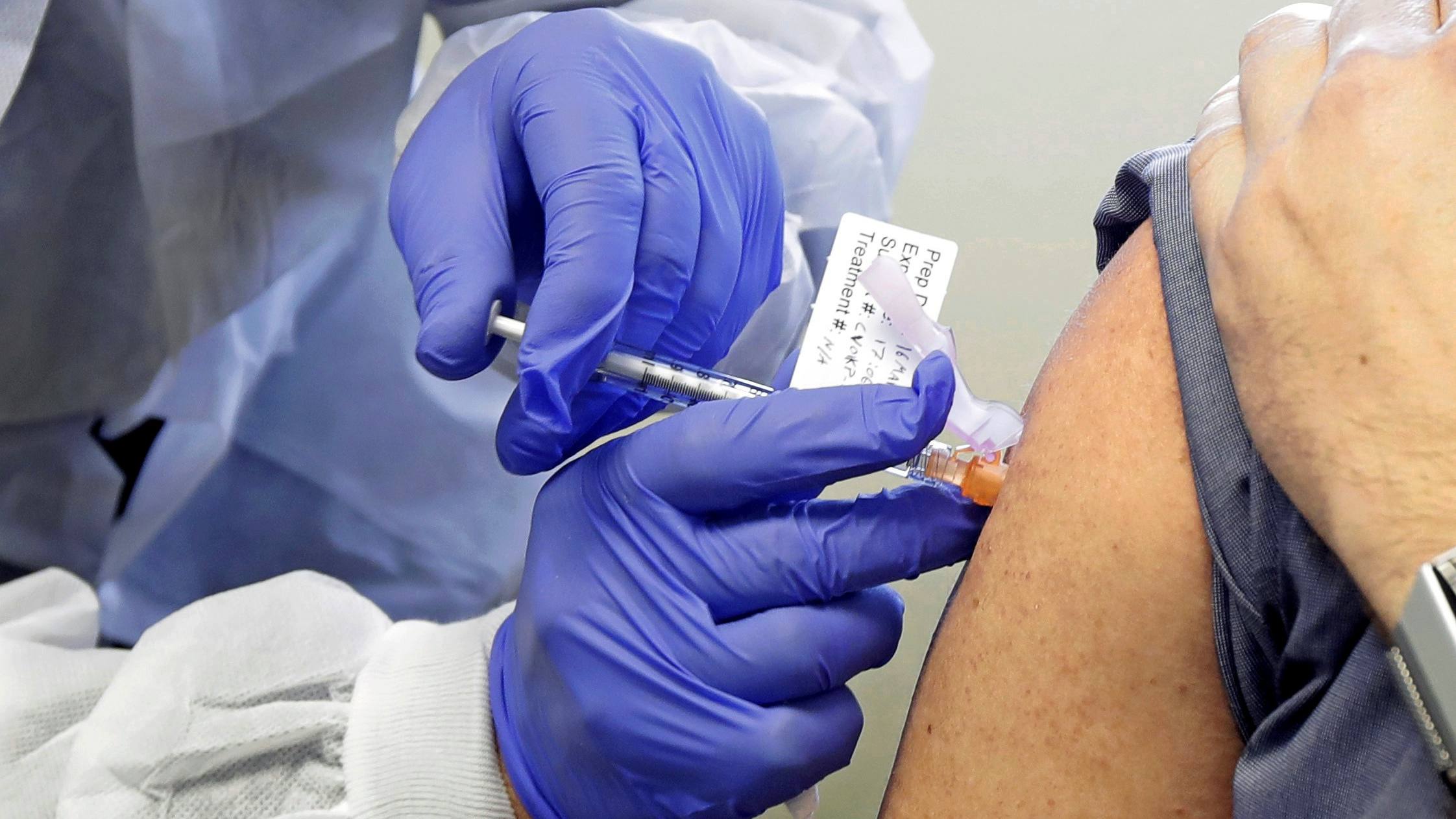 TOKYO -- Japan looks to begin distribution of COVID-19 vaccines by the March end of the fiscal year as clinical trials on a number of candidates move forward.

A Japanese trial of U.S.-based Moderna's vaccine candidate is expected to begin soon. Japan's Takeda Pharmaceutical is responsible for handling the approval application here, as well as sales and distribution.

Tokyo aims to secure enough vaccine for the country's entire population by the first half of 2021. It is set to source doses for 145 million people from Pfizer, AstraZeneca and Moderna.

"We have made preparations for domestic clinical trials," a Takeda representative said.

Such small Japanese tests will not be enough to demonstrate efficacy and safety on their own. The hope is that having the vaccines approved for use in other advanced economies will speed along the process in Japan.

Japan's Ministry of Health, Labor and Welfare may use a fast-track system that allows for accelerated review of drugs used in certain other countries.

This process was used to speed up approval of antiviral drug remdesivir as a COVID-19 treatment in May. After the drug from Gilead Sciences received emergency use authorization in the U.S., Japan's health ministry gave it the green light within days of the application being filed, based on clinical trial data.

The plans include setting up a logistics system to get the vaccines to municipalities and medical institutions. The government plans to get 3,000 freezers to store the Pfizer vaccine, which must be kept at minus 70 C or colder.

AstraZeneca is conducting COVID-19 vaccine trials with up to 60,000 participants worldwide. The U.K.-based drugmaker launched a Japanese study in August with around 250 participants aged 18 and older, tracking antibody levels for about two months after administering the vaccine candidate.

The AstraZeneca trials in Japan were put on hold in September after potential side effects were suspected in worldwide trials, before resuming in early October.

Pfizer has enrolled more than 40,000 participants in its worldwide vaccine trial, and launched a separate study in Japan last month, recruiting around 160 people aged 20 or older. Two doses of the vaccine will be given three weeks apart, and antibody levels will be measured a month later.

Results from the AstraZeneca and Pfizer trials are expected to be collected between December and January.

Pfizer submitted a request for emergency use authorization to the U.S. Food and Drug Administration on Nov. 20, and distribution there could begin in December. Moderna is reportedly set to file an application with the FDA by the end of the month, while AstraZeneca is expected to receive approval for distribution in certain parts of Europe by year-end.