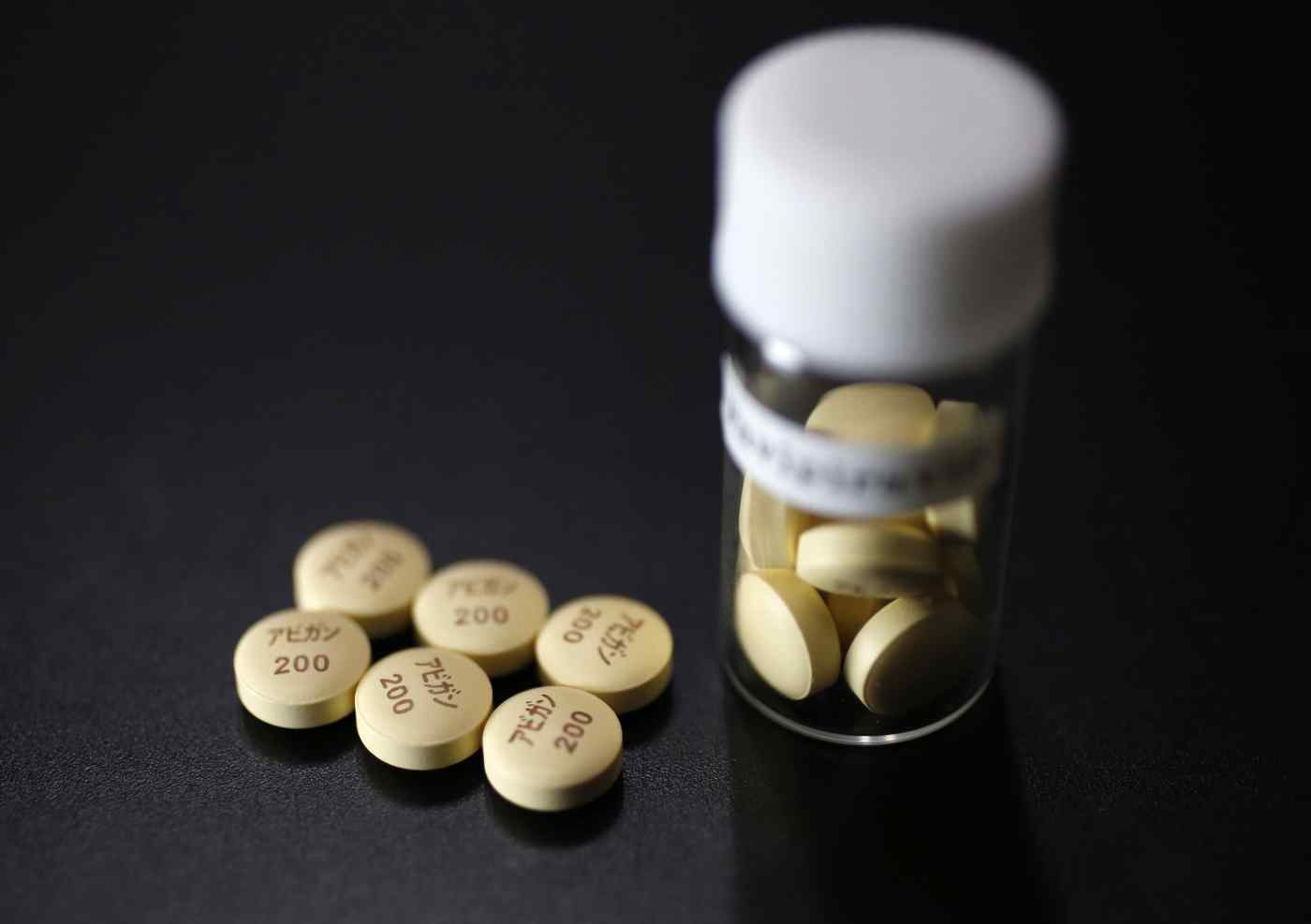 TOKYO -- The Japanese government will support a drive to boost production of the flu drug Avigan as a treatment for the novel coronavirus, with the aim of increasing stockpiles to triple the current amount, Nikkei has learned.

The aid will be part of a stimulus package that will be approved by the cabinet on Tuesday, and will help Japan secure enough Avigan in the coming year to treat 2 million people.

Avigan has been found in clinical trials to be effective in treating the virus, particularly in early stages of the disease. Treatment for the coronavirus requires about 120 tablets, which is three times the Avigan dosage to treat influenza. The country currently has a stockpile for 2 million people to treat the flu, or just 40 doses per person.

The draft of the government's emergency economic measure says: "It will expand clinical research in cooperation with [institutions] overseas, and begin increasing drug production."

The drug's developer, Fujifilm Holdings, plans to complete clinical trials by June. The government has said it will support production by upgrading its manufacturing facilities after examining trial results.

The ruling Liberal Democratic Party has proposed a 60 trillion yen ($553 billion) package that includes 20 trillion yen in fiscal expenditure. Based on those suggestions, the government's aid package is set to be the largest ever, exceeding the 56.8 trillion yen spent after the collapse of Lehman Brothers in 2008.

The package will increase hospital beds and artificial ventilators to treat serious cases. Subsidies will also be given to industries that make masks and sanitizers to increase production. The subsidy rate will be up to 75% for small and medium enterprises and 66% for large companies.

The government will set new benefits for small and medium-sized companies to make payroll and keep businesses open.

Households affected by the pandemic are expected to receive about $2,800. Airline companies, which have seen revenues plummet as countries close borders, may receive emergency financing from the Development Bank of Japan.

The government will seek to build an economic structure that is less vulnerable to crisis. Reducing Japan's dependence on China for manufacturing is one pillar, and the government will encourage companies to move some of their factories to Japan. Tokyo will subsidize half of the cost to move bases from China.

Makers of masks and disinfectants will be given extra support in moving production to Japan, with the government shouldering 75% of the moving cost for small and medium companies, and two thirds for large companies.