Japan and Singapore aim to reopen business travel in September 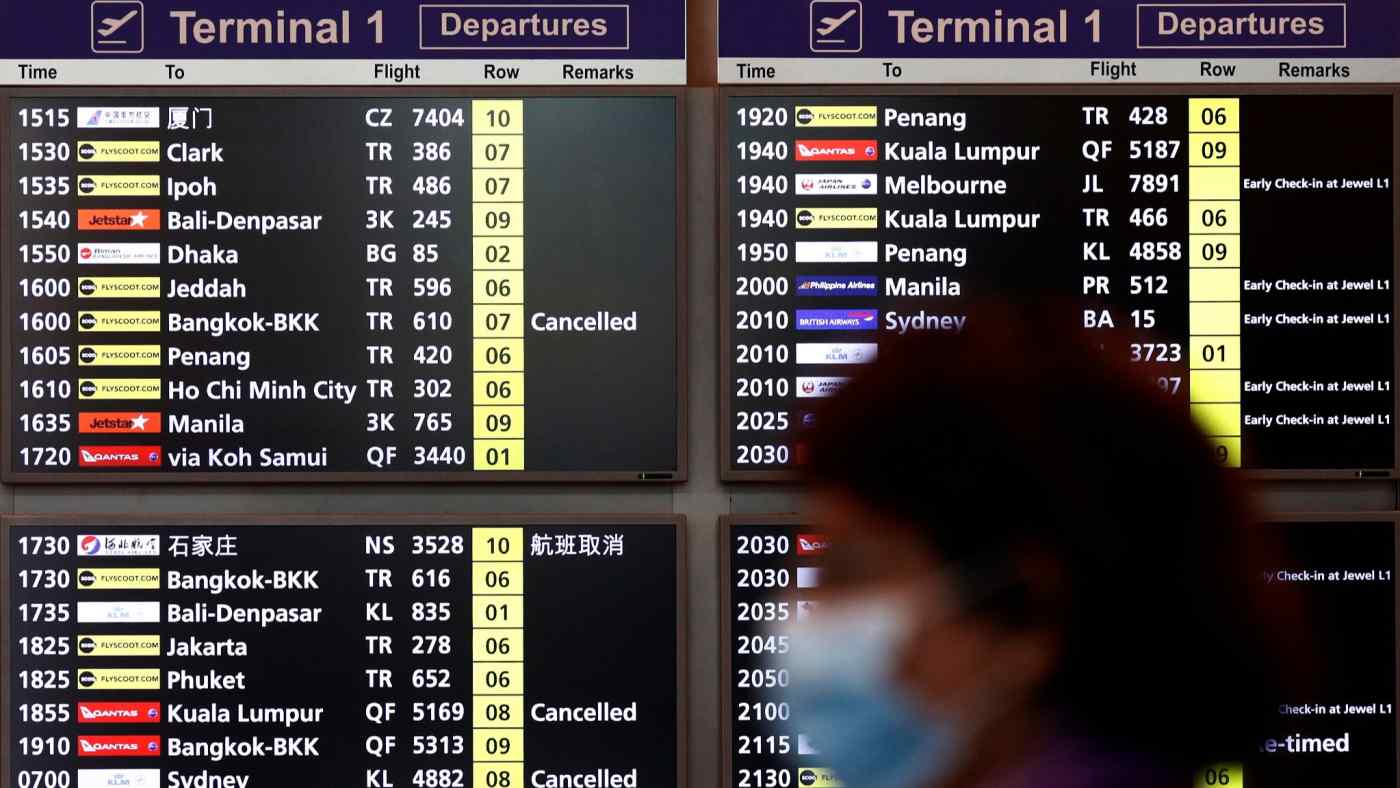 TOKYO -- The foreign ministers of Japan and Singapore agreed Thursday to work toward resuming business travel between the two countries in September after a monthslong halt to curb the spread of the coronavirus.

Japan's Toshimitsu Motegi and Singaporean counterpart Vivian Balakrishnan reached the accord during a meeting in the city-state.

It represents Tokyo's first agreement with another country to resume reciprocal travel since the pandemic began. Japan has imposed sweeping limits on entry by foreign nationals during the coronavirus pandemic but now looks to open limited access through so-called air bridges or travel bubbles.

Japanese returning from overseas are now required to self-quarantine in a hotel or other location for two weeks upon arrival.

When travel resumes, both Japanese nationals and visitors coming from Singapore can be exempted from the requirement if they provide proof of a negative polymerase chain reaction, or PCR, test result along with an itinerary. The change is expected to take effect in early September, Motegi told reporters.

Tokyo has been in similar talks with 16 countries and regions, including China and South Korea.

A separate program will be created for long-term residents, such as overseas workers, who will be allowed to enter after undergoing a test upon arrival and a two-week self-quarantine. Japan already has established such arrangements with Thailand and Vietnam.