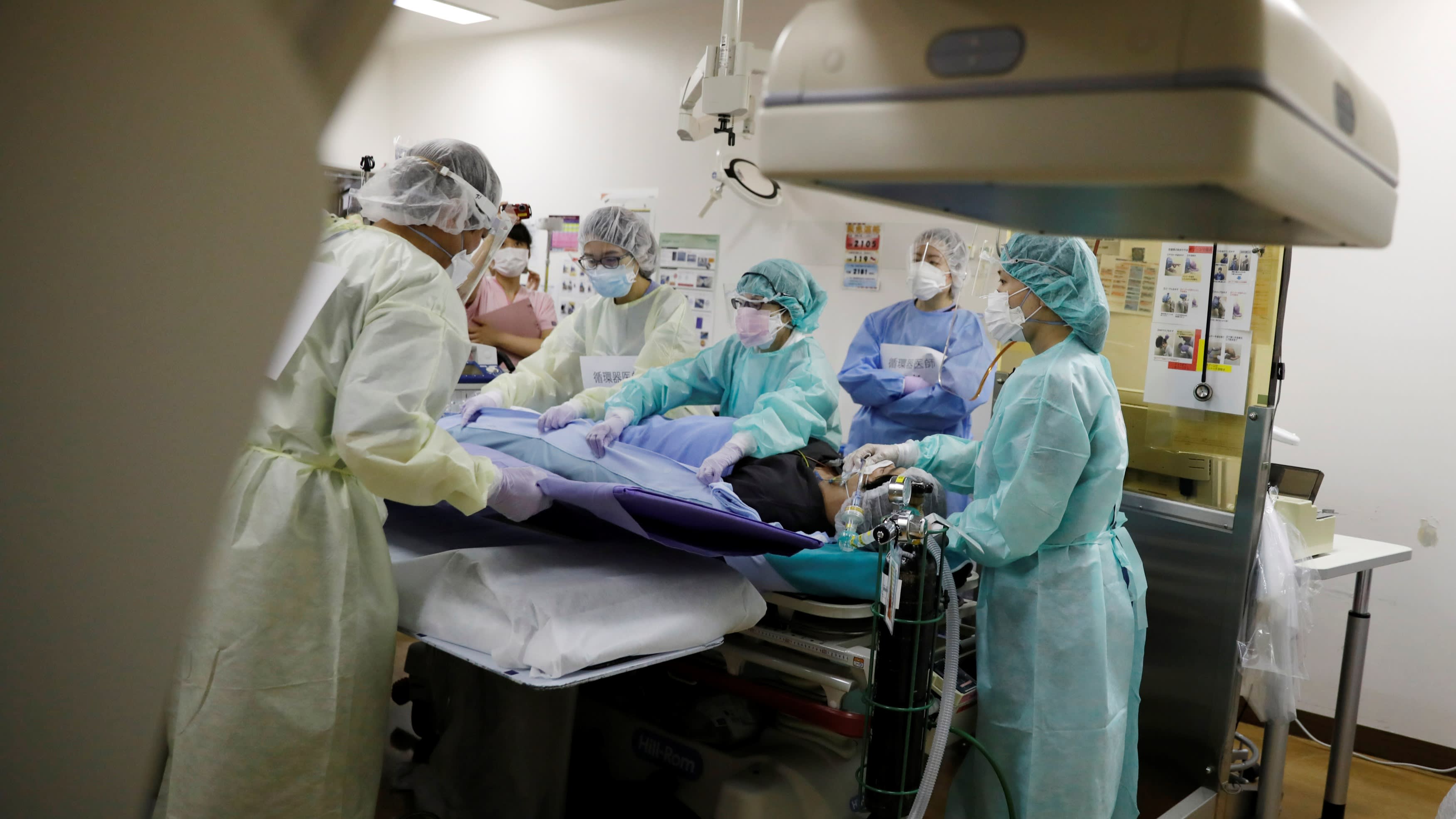 Japan as a whole appeared to have averted a jump in fatalities linked to coronavirus, at least for the first wave.   © Reuters
AKIRA MAEMURA, Nikkei staff writerAugust 6, 2020 17:35 JST | Japan
CopyCopied

TOKYO -- Total deaths in Japan in the first four months of the year were on par with that of an average year, tallies by the Health Ministry shows, suggesting that the country avoided a surge in fatalities linked to the coronavirus.

Although deaths significantly exceeded normal levels in five prefectures, including Tokyo, Japan as a whole appeared to have succeeded at containing infections by curbing outings and other efforts, avoiding the sharp increases in deaths seen in Europe and the U.S.

A research team at the Ministry of Health, Labor and Welfare estimated the number of deaths for each week during the period, applying two calculation methods used in Europe and the U.S. It also used sets of past demographic data since 2012.

The team then compared the figures with deaths in an average year and defined the figures that exceeded the upper limit of statistical error as "excess deaths."

Weekly excess deaths in the period, estimated using the European method, totaled 138, including 14 in Tochigi, five in Saitama, 61 in Chiba, three in Tokushima and 55 in Tokyo. The U.S. method found excess deaths only in Chiba, which came to 47.

In Tochigi, deaths exceeded the average level in early January. Motoi Suzuki, a member of the research team and the head of the Infectious Disease Surveillance Center of the National Institute of Infectious Diseases, said the spike was due to a spread of influenza at the time.

Meanwhile, excess deaths occurred in mid- to late April in the four other prefectures. Suzuki said these increases may have been due to the coronavirus. As excess deaths include those caused by factors other than COVID-19, the figures are affected by deaths caused by indirect factors, such as those who were not treated at hospitals because of stay-home requests and limits on the number of inpatients, not just those caused by direct factors such as pneumonia arising from coronavirus infections.

People confirmed dead after being infected with the new coronavirus reached 457 in the four months to April, but the number of suicides decreased by 671 from a year ago in the same period. There were relatively few deaths in the country in February as the flu season ended earlier than normal years.

There were, however, weeks in which deaths were higher than the average year, as opposed to more than the statistical upper limit.

"Suicides may sometimes decrease when there is a life-threatening crisis, such as war," Suzuki said. "We hope to estimate the impact of the novel coronavirus on the number of deaths by considering analytic methods for estimating deaths caused by different factors, such as pneumonia, which are highly related to the virus."