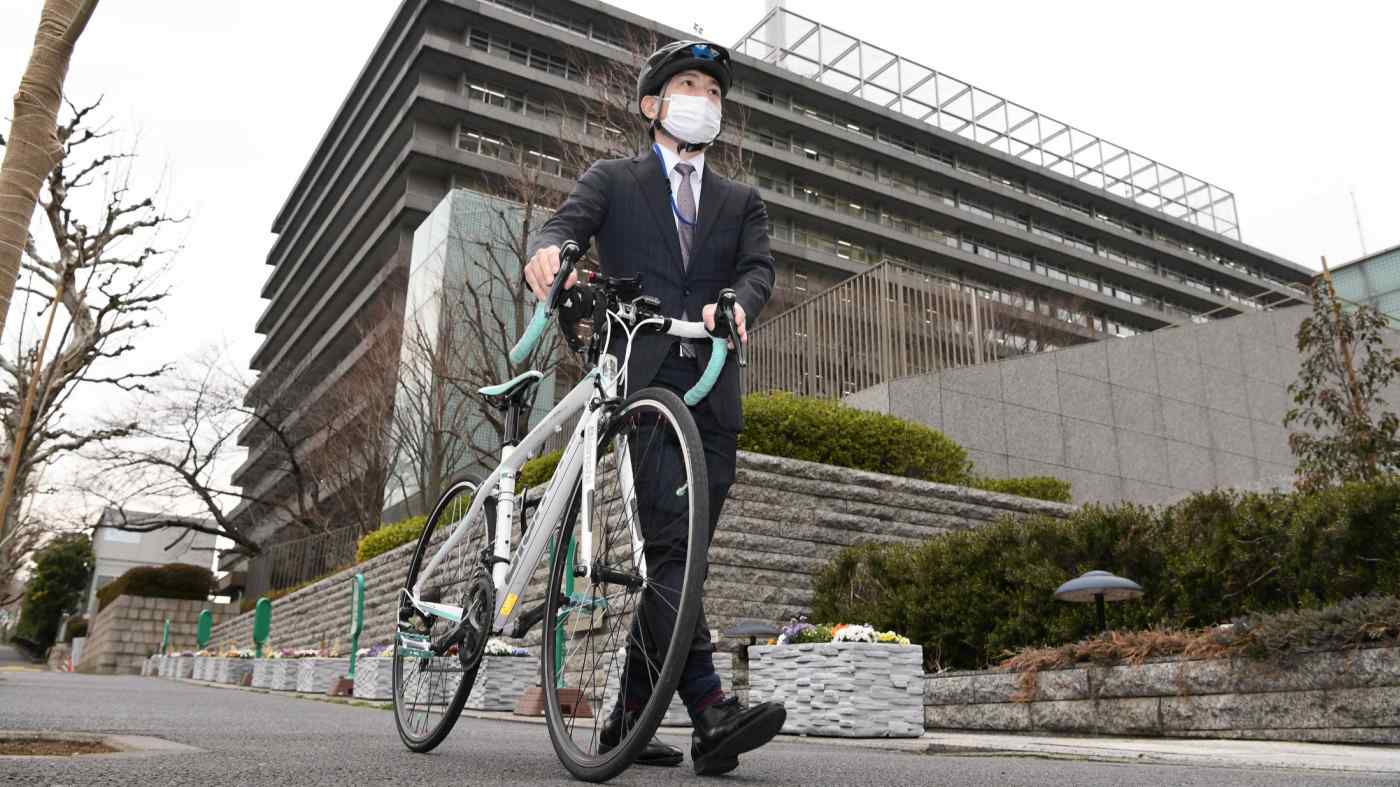 TOKYO/OSAKA -- When Bridgestone Cycle announced last month that it would raise prices for the first time in three years -- by up to 11% for conventional models and up to 5% for electric ones -- Japanese industry insiders were taken by surprise.

"The news made huge waves in the industry," said Haruka Konishi, an executive at independent company Tokyobike.

Many Japanese businesses have long resisted price hikes, worried about scaring away customers amid decades of deflation. But as lifestyle changes caused by the coronavirus drive a surge in bicycle demand, more industry players are taking the leap.

Bridgestone may be one of the largest Japanese names to jump on the trend, but it is hardly the first. Retailer Asahi hiked prices on about 70% of its merchandise by 5% to 7% at the end of February. Tokyobike raised prices in August, while major parts supplier Shimano charged more on certain shipments starting in July.

At first glance, these moves appear to stem primarily from supply-side issues. Stainless steel and aluminum, used widely in frames, pedals and other bicycle components, are hovering at historic highs. The price of iron ore, a component in stainless steel, topped records for the first time in a decade this April.

Social distancing measures, coronavirus lockdowns and an energy shortage also have squeezed production of bicycles and their parts in Asia. The price of one bicycle at the time of shipment had increased 39% between 2015 and 2020, according to Japanese research company Teikoku Databank. 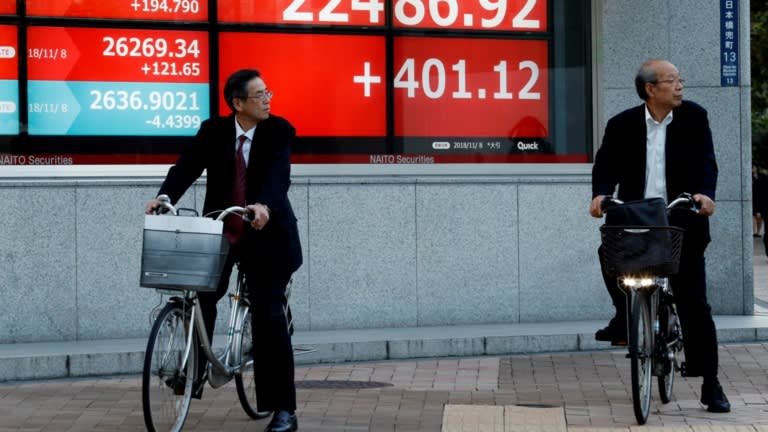 But demand is surging as well, as the pandemic shifts how many Japanese consumers travel and eat.

More people shun enclosed, crowded spaces like rush-hour trains where the virus could easily spread, opting instead to commute on bikes. Shorter restaurant hours and other COVID-19 curbs also have fueled the rise of food delivery services in Japan, especially in large cities. Many delivery staffers use bicycles as their vehicle of choice.

The stimulus payments of 100,000 yen last spring "gave an extra push to many people who were considering buying bicycles," said Toshiaki Sawayama, president of BESV Japan, a maker of electric bikes. The stimulus payments and changing consumer habits combined to create a positive feedback loop for bike sales.

Consumer purchasing power remains stagnant in Japan, which has yet to fully escape from years of deflation, and many manufacturers of finished goods like bicycles are still reluctant to raise prices. The rising prices for bikes in this environment illustrate that real demand can enable companies to pass higher costs on to customers.

"Barely anyone has said that price increases stopped them from buying," Tokyobike's Konishi said.