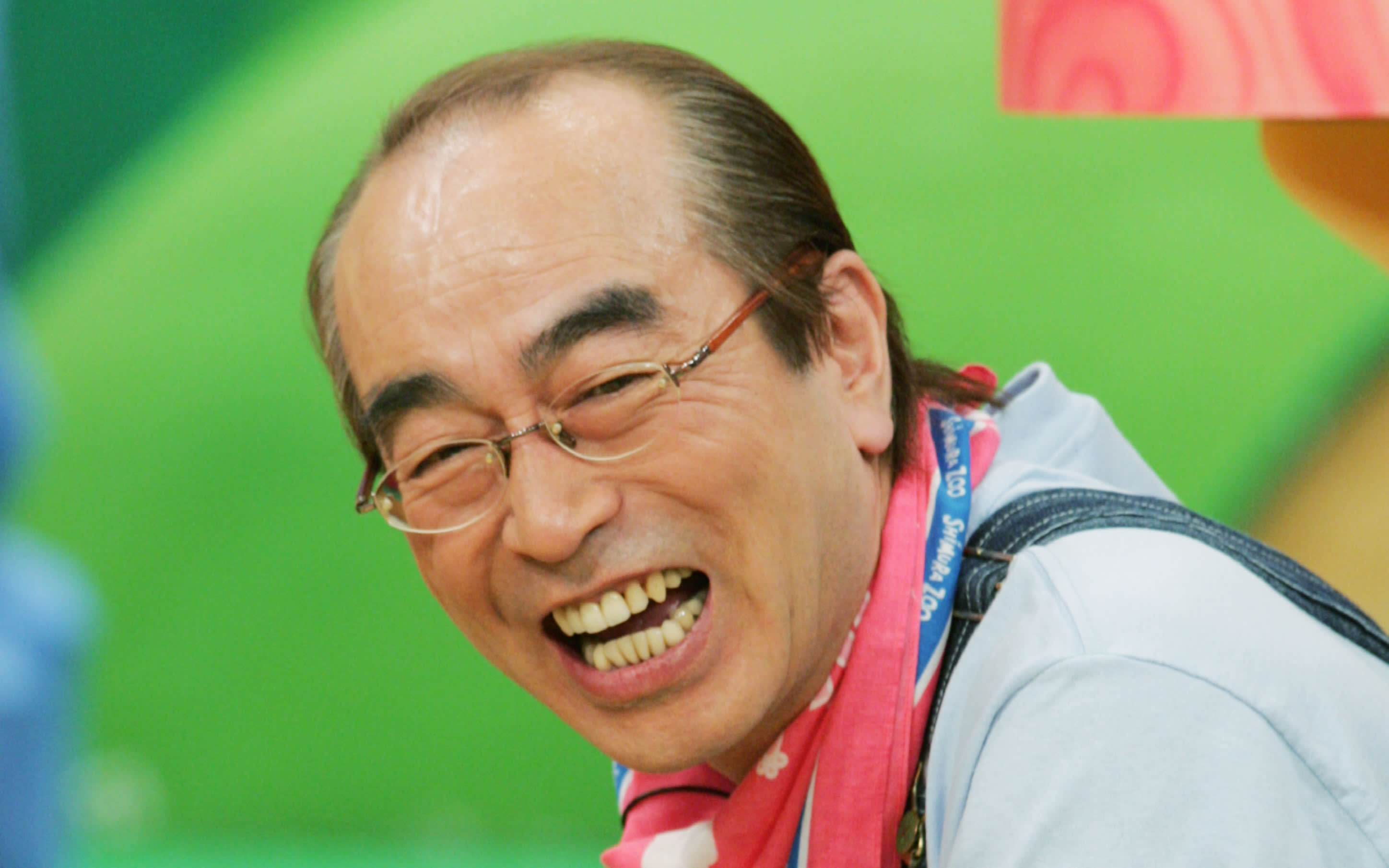 Veteran slapstick comedian Ken Shimura had been hospitalized since March 20 after developing a fever and being diagnosed with severe pneumonia.
March 30, 2020 10:37 JST | Japan
CopyCopied

TOKYO (Kyodo) -- Ken Shimura, a veteran slapstick comedian and a one-time member of rock and roll band and comedy group the Drifters, a household name in Japan in the 1970s and 1980s, died of pneumonia caused by the novel coronavirus Sunday, his agency said Monday. He was 70. 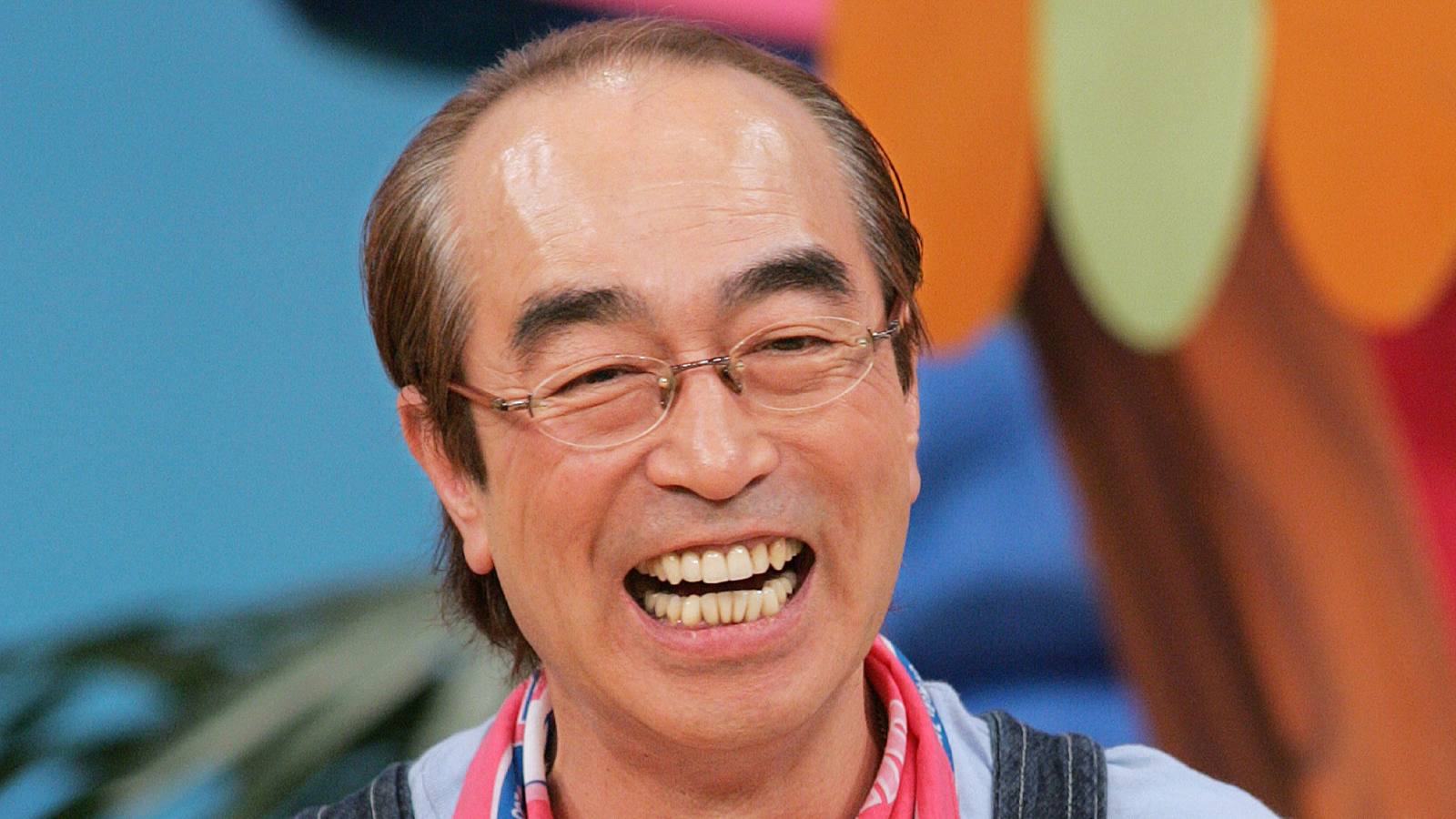 Shimura was hospitalized on March 20 after developing a fever and being diagnosed with severe pneumonia. He tested positive for the virus on March 23, becoming the first Japanese entertainment figure to announce their infection.

A native of Tokyo's Higashimurayama, Shimura, whose real name was Yasunori Shimura, replaced Chu Arai in the Drifters in 1974 after graduating from high school.

Formed by the late actor Chosuke Ikariya and four other men in 1964, the group, which opened for the Beatles in Japan in 1966, became one of the biggest successes in Japanese comedy history.

Shimura rose to prominence after starring in the group's prime-time television slapstick comedy show "Hachijidayo Zeninshugo!" (It's 8 o'clock, assemble everyone!) launched in 1969.

During that time, he gained popularity for his easy-to-understand gags and range of parodies, including the "mustache dance" and the song "Higashimurayama Ondo," a reference to his hometown in western Tokyo.

He was later known for performing popular characters such as "Baka Tonosama" (stupid lord) and "Henna Ojisan" (strange uncle) on TV shows. From 2006, he has also led a troupe for his theater show "Shimurakon" (Shimura spirit).

Shimura, who said in a memoir that he drew inspiration from American comedian Jerry Lewis, captured the hearts of all generations with his penchant for funny faces and ability to deliver jokes as if they were unscripted.

At the time of his death, he was starring in "Tensai! Shimura Dobutsuen" (Genius! Shimura Zoo), as well as other TV programs currently on air, and was scheduled to start working in April on a movie based on the book "The Name Above the Title."