Some countries outside southern Africa expected to be on restricted list Kishida tells reporters on Nov. 29 that the government will announce omicron-related measures "at the appropriate time," without providing details.
November 29, 2021 12:09 JST | Japan
CopyCopied 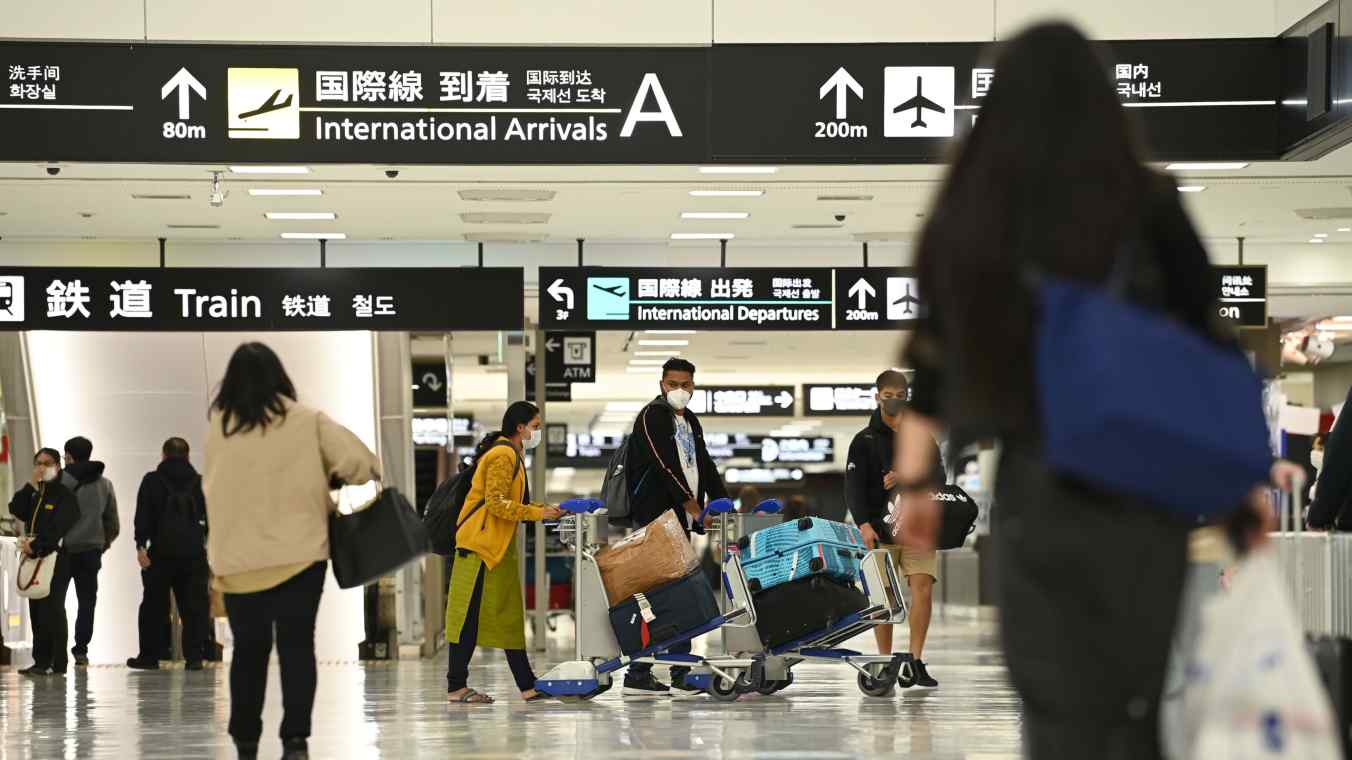 Japan to suspend entry of overseas travelers due to omicron

Kishida told reporters the government will announce the measures "at the appropriate time," without providing further details.

Japan has already tightened entry rules on travelers who have recently been to any of nine African countries -- Botswana, Eswatini, Lesotho, Malawi, Mozambique, Namibia, South Africa, Zambia and Zimbabwe -- requiring them to spend 10 days in a government-designated facility upon their arrival.

Concerns are growing over the Omicron variant, which was first reported to the World Health Organization by South Africa last week and has since been confirmed in several European countries and Canada.

The WHO has named the strain a "variant of concern," warning it has a large number of mutations that mean it may be highly transmissible and pose an increased risk of reinfection to people who have previously caught the coronavirus.

While it is unclear whether existing vaccines are effective against the Omicron variant, Kishida said the government will carry on with its plan to begin administering booster shots next month while looking to health experts to provide additional data.