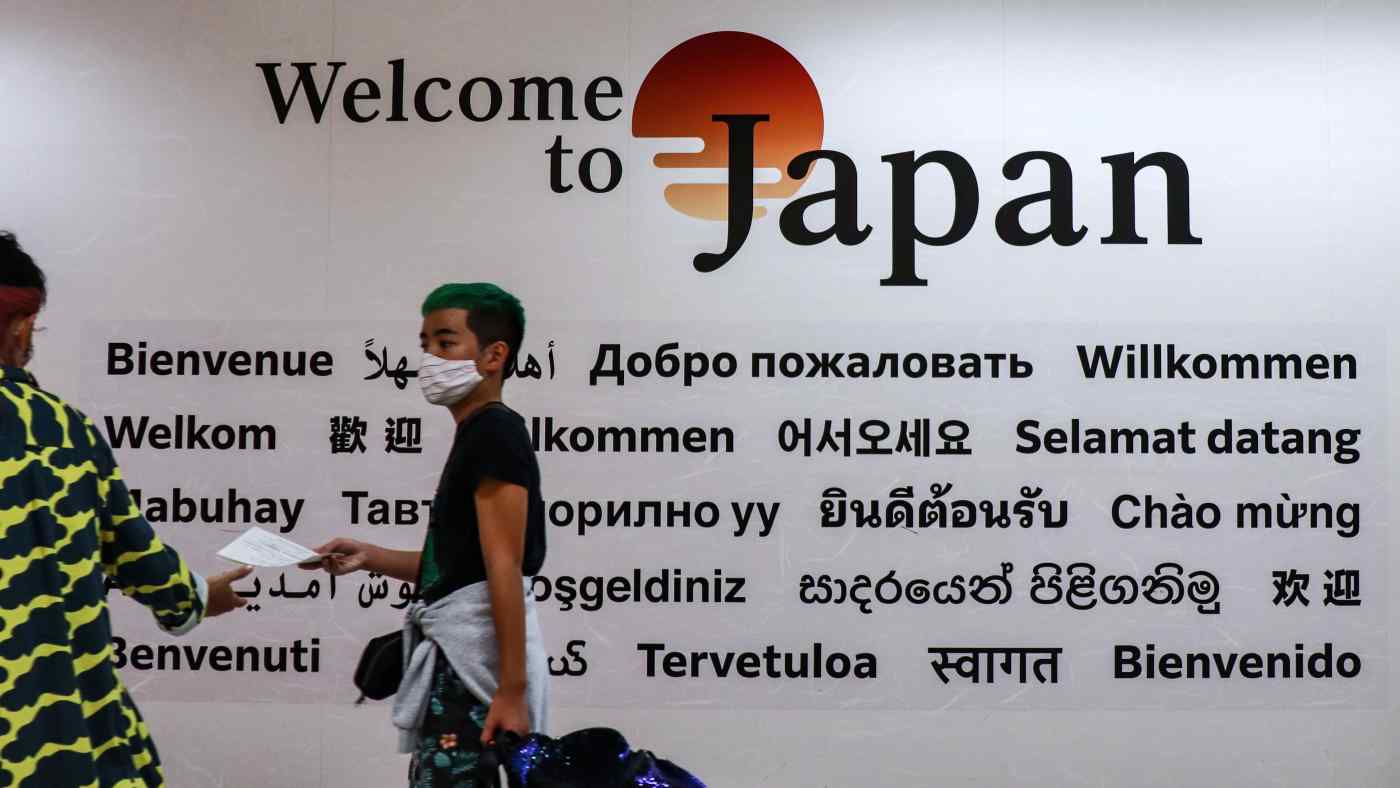 TOKYO -- Japan will raise the daily cap on entrants into the country and scrap the need for proof of a negative COVID test, Prime Minister Fumio Kishida announced on Wednesday, though he stopped short of saying whether tourists will be allowed to visit as individuals.

The requirement to take a test within 72 hours before departing to Japan has been a major hindrance for both foreigners planning to visit Japan and Japanese citizens considering overseas travel. Japanese and U.S. business groups have been urging Japan to align its border policies with other Group of Seven countries.