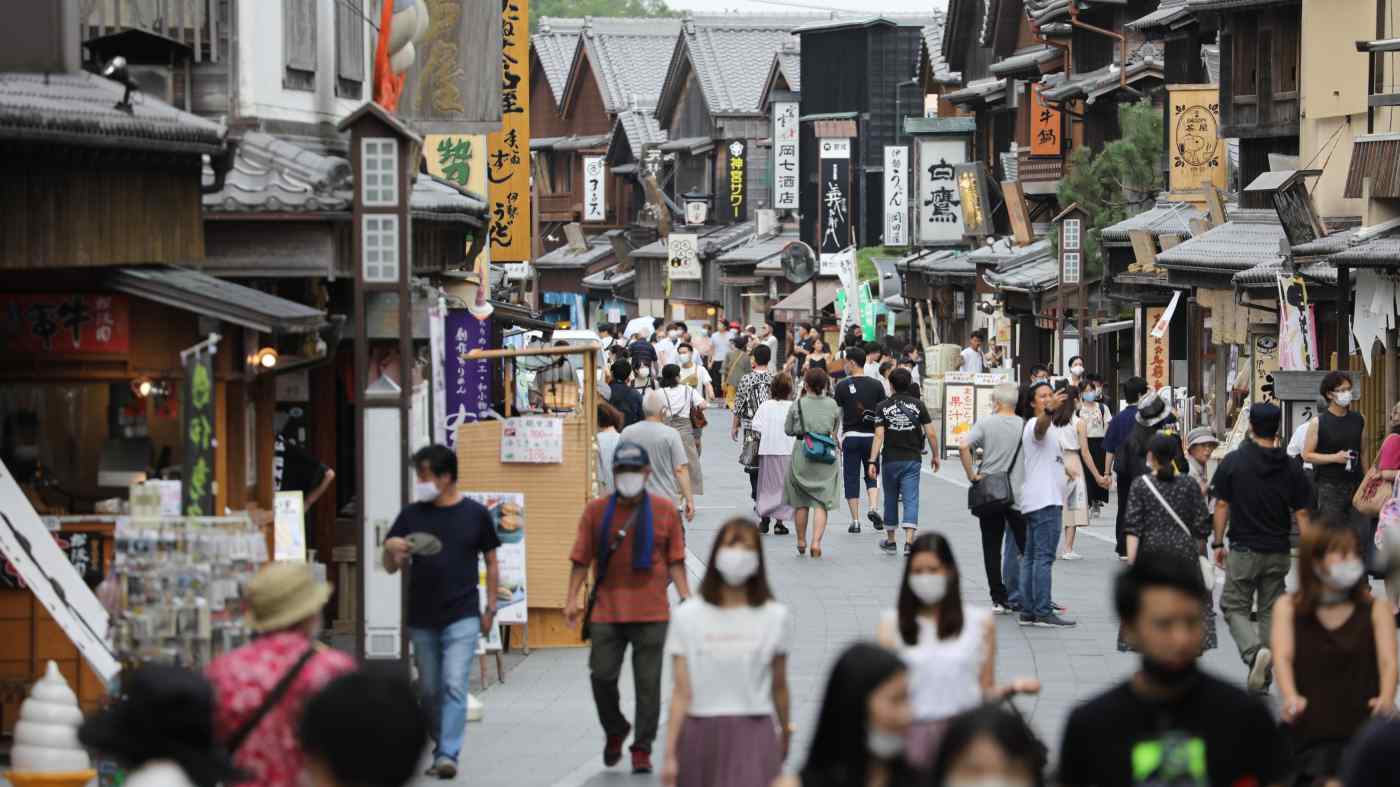 TOKYO -- Restaurants and karaoke parlors in Tokyo's 23 wards were free to operate normally as of Wednesday, after authorities in the Japanese capital lifted their request that such businesses close no later than 10 p.m.

The early closure request for central Tokyo was originally set to run from Aug. 3 through Aug. 31 and later extended for two weeks.