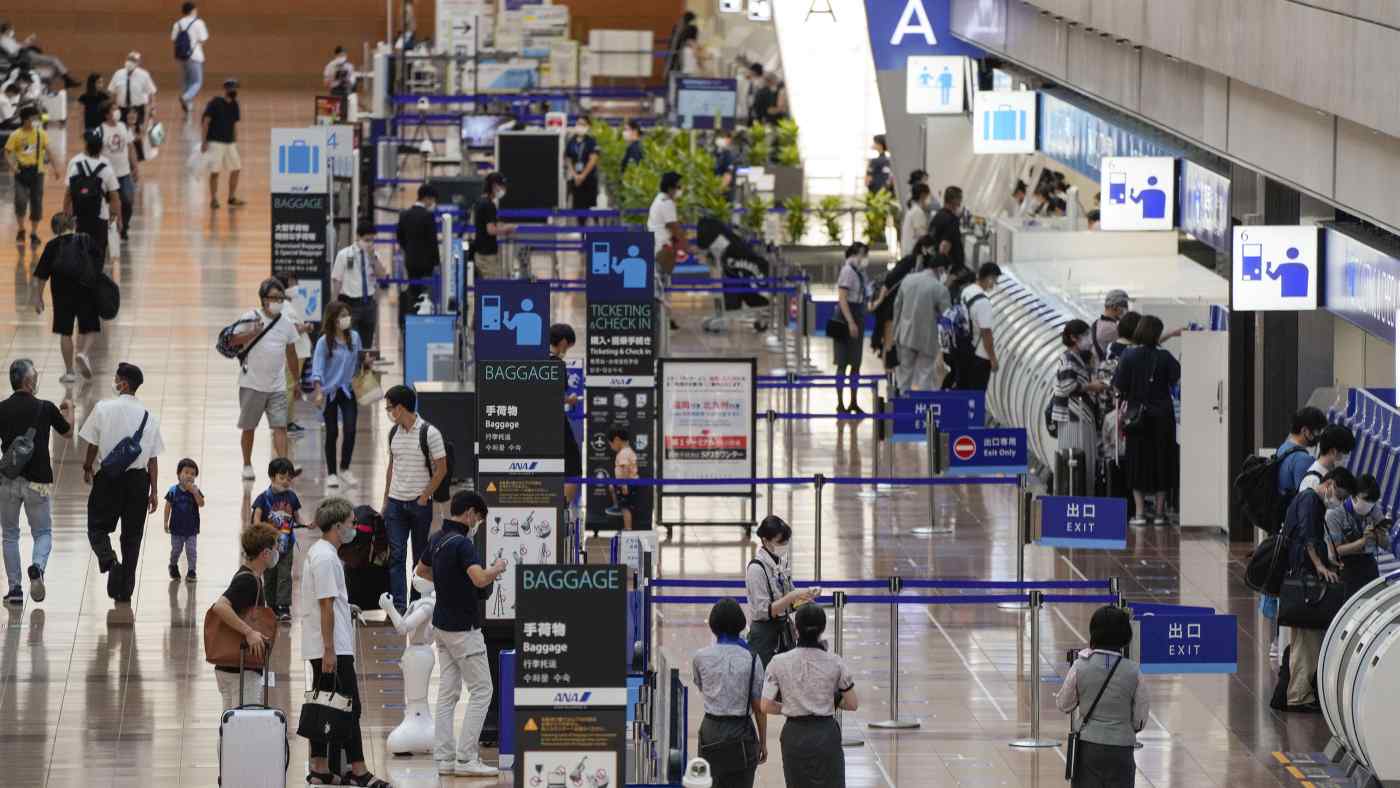 TOKYO -- Japan on Wednesday began reopening its borders to tens of thousands of foreign residents locked out since April, as the government attempted to keep the coronavirus at bay. But after four months in limbo, some residents who have lived in Japan for years are questioning the wisdom of returning.

Arrivals beginning on Wednesday will still be limited to foreign residents who left Japan before entries from their country of origin were banned, officials said the same day. The first bans were issued April 3. Those who knowingly exited after the applicable date will have to wait longer, according to the ministry, which says about 90,000 are eligible, out of around 200,000 stranded overseas.