TOKYO -- The Japanese government will extend the state of emergency in Tokyo and surrounding prefectures, having determined that new COVID-19 infections have not fallen sufficiently to lift the advisory. 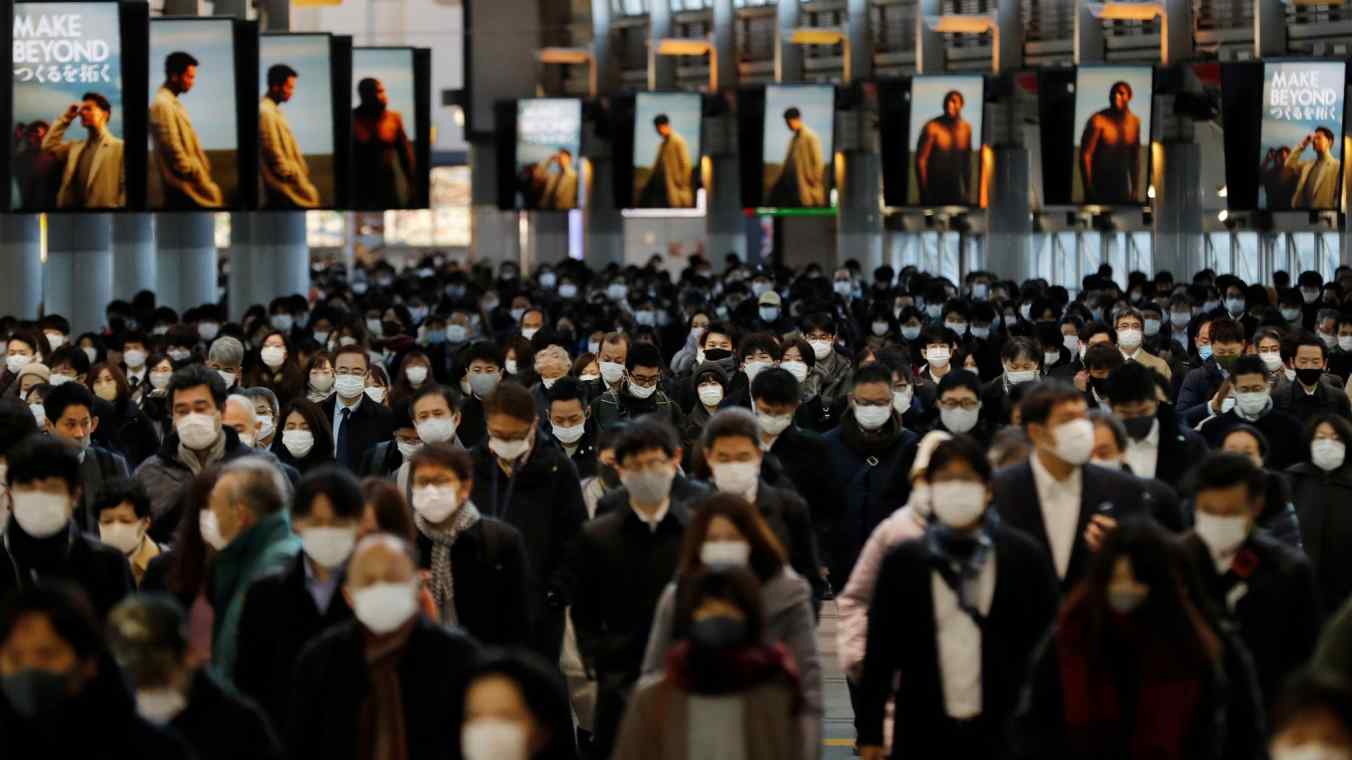 Japan to extend Tokyo area state of emergency until March 21

Prime Minister Yoshihide Suga announced Wednesday that the emergency declaration will be kept in place for around two more weeks. Governors of the prefectures surrounding the capital have been anxious about lifting the emergency, which had been set to end March 7.

The decision was taken "to protect the lives and livelihoods of the people," Suga told reporters. As for length of the extension, Suga said: "I will make a final decision after listening to the opinions of experts and related parties."

Many businesses in greater Tokyo are struggling under what has become an almost two month-long state of emergency and Suga, eager to reenergize Japan's economy, had initially been reluctant to declare another extension.

But he shifted his stance amid growing public pressure to bring the pandemic under control once and for all, especially with the Tokyo Olympics set to start in July and a lower house election also coming up by October at the latest.

"Cases are falling too slowly," Suga said after receiving the latest numbers from Tokyo and its three neighboring prefectures.

Over 80% of respondents to a weekend Nikkei/TV Tokyo poll had said they wanted the government to extend the state of emergency.

Prior to Suga's decision, the heads of prefectures were expressing concerns about the likelihood of another wave of infections once the state of emergency is lifted. Motohiro Ono, the governor of Saitama Prefecture, reiterated Wednesday morning that "there should be no total lifting of the emergency."

The Tokyo metropolitan government had set a number of targets that it had to achieve before relaxing restrictions, including reducing the average number of weekly new cases by 30% from the previous week, but the latest figures have fallen by only 10 to 20%. Tokyo Gov. Yuriko Koike on Tuesday said, "There is an analysis that we cannot achieve the targets [by Sunday deadline]."

The four prefectures are now below the threshold for Stage 4 -- the worst tier on the government's scale on the pandemic's severity -- in all six indicators, such as the number of new cases. But Chiba Prefecture is still close to the 50% benchmark on the occupancy of hospital beds available to coronavirus patients.

The state of emergency was issued on Jan. 8 due to the surge in new cases and hospitals being packed with COVID patients. The declaration was lifted on Monday in Osaka and other prefectures, where cases had declined steadily.

Experts warn that lifting the state of emergency too early could result in a fourth wave of infections as early as May. Though some government officials had pushed for an even longer extension through the end of March, Suga told those close to him that "two weeks is the limit" given the potential effect on businesses.

Vaccinations will be crucial to Japan's efforts to contain the coronavirus long-term. But the country has fallen behind schedule, and is not expected to start full-fledged vaccination drives for those 65 and older until next month and for the general population until summer. Suga could face major backlash should the spread accelerate once more prior to the Olympics or the lower house election.