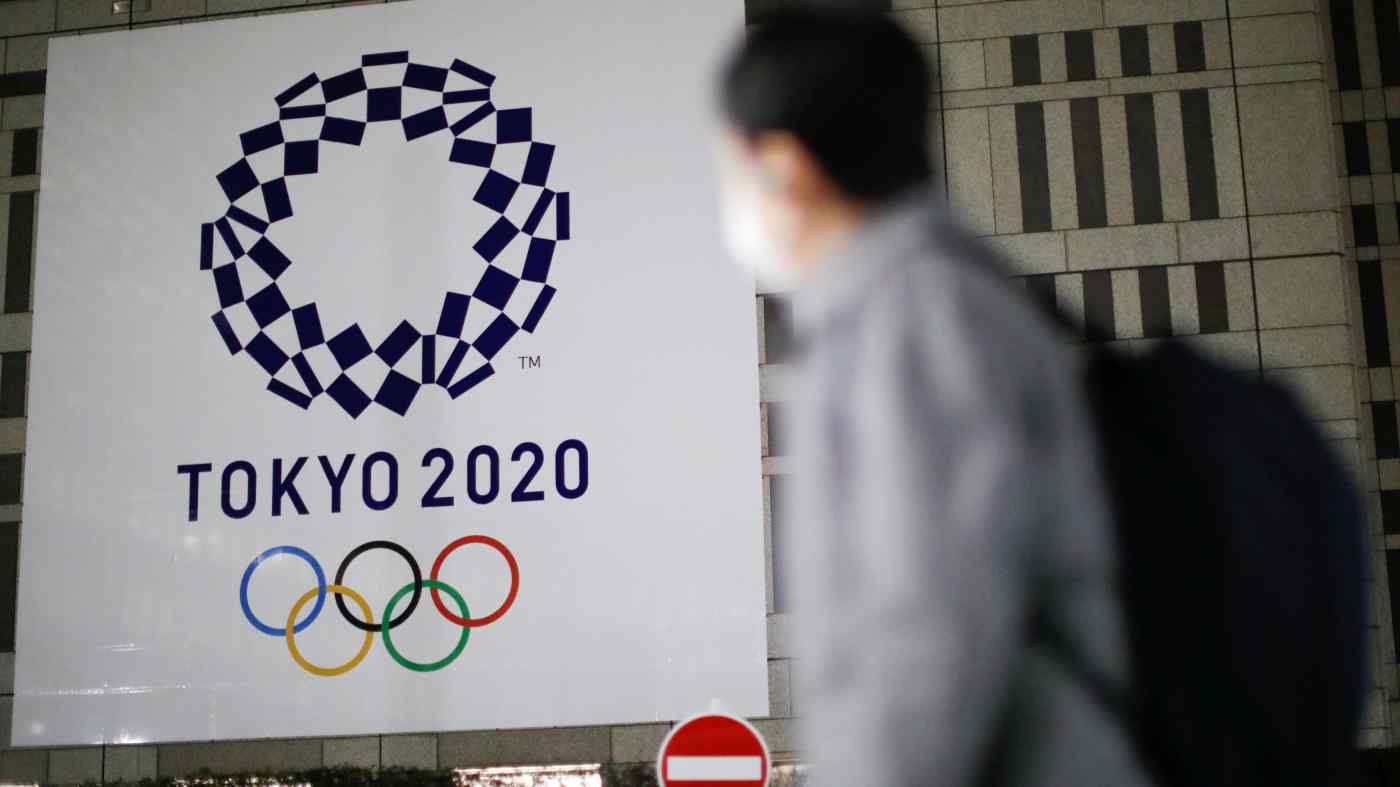 Problems with vaccine rollouts elsewhere and expectations that the U.S. will vacuum up doses are conspiring against Japan's timetable, one researcher says.   © Reuters
January 25, 2021 16:11 JST | Japan
CopyCopied

Japan is likely to achieve herd immunity to COVID-19 through mass inoculations only months after the planned Tokyo Olympics, even though it has locked in the biggest quantity of vaccines in Asia, according to a London-based forecaster.

That would be a blow to Prime Minister Yoshihide Suga who has pledged to have enough shots for the populace by the middle of 2021, as it trails most major economies in starting COVID-19 inoculations.

"Japan looks to be quite late in the game," Rasmus Bech Hansen, the founder of British research firm Airfinity, told Reuters. "They're dependent on importing many (vaccines) from the U.S. And at the moment, it doesn't seem very likely they will get very large quantities of for instance, the Pfizer vaccine."

Hansen said Japan will not reach a 75% inoculation rate, a benchmark for herd immunity, until around October, about two months after the close of the Summer Games.

Japan has arranged to buy 314 million doses from Pfizer, Moderna Inc and AstraZeneca Plc, and that would be more than enough for its population of 126 million.

But problems seen in vaccine rollouts elsewhere stir doubt that Japan will get those supplies on time.

Taro Kono, Japan's vaccine programme chief, said last week it would begin its first shots in February, starting with 10,000 medical workers, but he walked back on a goal to secure enough vaccine supplies by June.

Japan is particularly vulnerable because its initial inoculation plan is dependent on Pfizer doses, which are at risk of being taken back by U.S. authorities to fight the pandemic there.

"There simply aren't enough vaccines for all the countries that Pfizer made agreements with," Hansen said.

"America needs 100 million more Pfizer vaccines to be on the safe side to reach their goals, and a lot of those 100 million would come from the Japan pile."

Japan's health ministry did not immediately respond with comment on Airfinity's forecasts. Pfizer said in a statement it is working to boost capacity to meet global demand, aiming to make about 2 billion vaccine doses in 2021.

Pfizer is scaling up its Puurs, Belgium facility, which will result in a temporary impact on some shipments until mid-February. Meanwhile, the company is "working closely with all governments on allocation of doses."