Japan maps out how to begin accepting foreign travelers 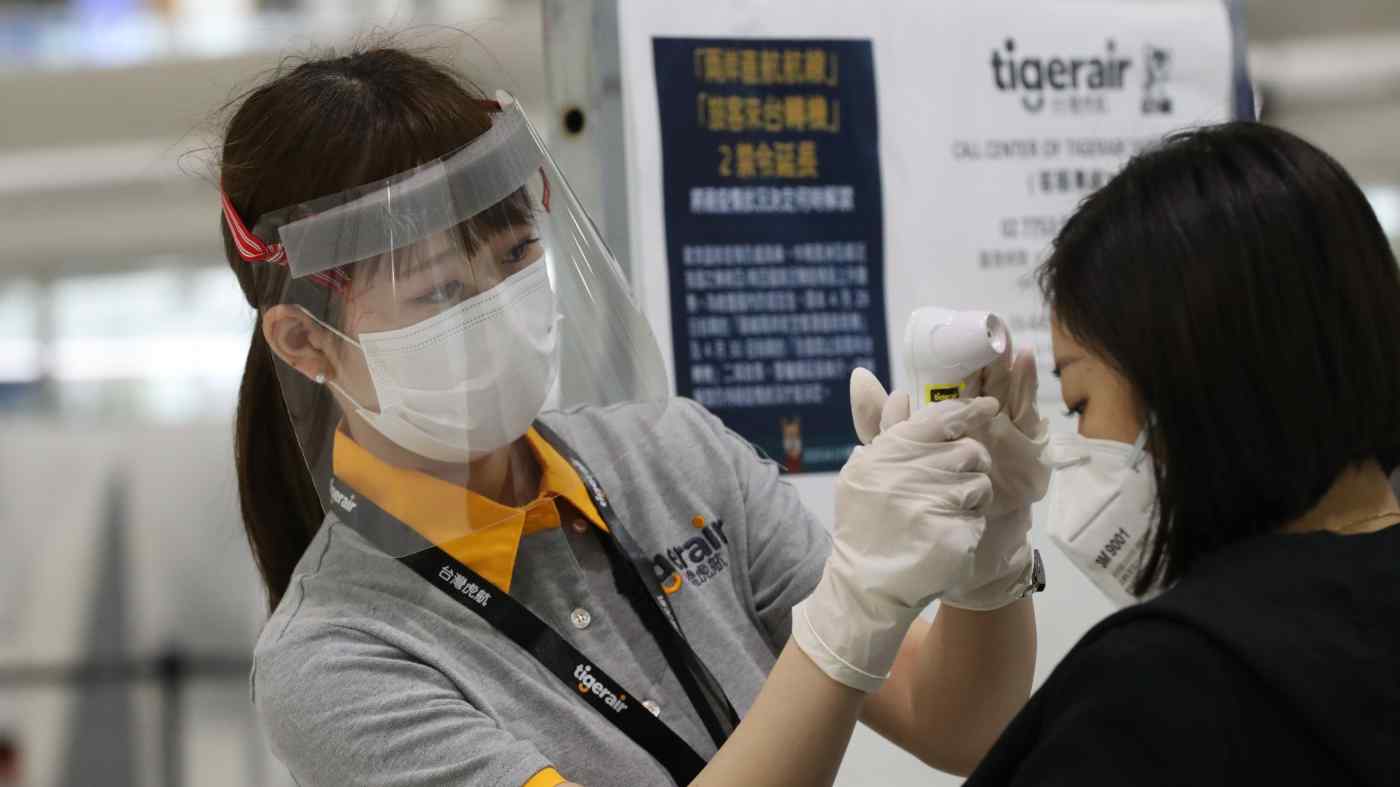 Japan intends to reopen to foreign travelers in stages, with businesspeople at the head of the line and tourists at the very back. (Photo by Rie Ishii)
Nikkei staff writersMay 21, 2020 19:23 JST | Japan
CopyCopied

TOKYO -- Japan is preparing to gradually ease its entry restrictions on foreign visitors, with business travelers and researchers being the first to get the green light.

No timeframe has yet been set; determinations will be based not only on Japan containing the virus but on how well other countries and territories have doused the coronavirus threat.

Taiwan, Vietnam and some parts of Europe that have had few infections and have strong economic ties with Japan will be early candidates.

Besides approving visitors from certain regions, Japan's government is considering a three-stage process. After businesspeople and researchers would come international students, with tourists last in line.

On Thursday, Japan's government decided to lift the state of emergency for Osaka, Kyoto and Hyogo prefectures.

Tokyo remains under the decree, as do four other prefectures.

Japan's coronavirus infections are quickly dropping, allowing the government to ease off the emergency lever.

The government is eager to kick-start the economy, which is why Japan is preparing to roll out the not-so-red carpet for business travelers.

As for putting international students in the on-deck circle, the thinking is that they would be able to provide hands for convenience stores and other players in the country's understaffed service sector.

Tourism has been a huge boon for Japan's economy for years now, but foreign tourists have been placed in the back of the line due to the risk of a second wave of infections, which they are more likely to spread further afield than businesspeople or students.

The government will also study how other countries are reopening their borders. In China, for example, arrivals must possess a certificate that shows they have undergone a PCR examination and have tested negative for the virus within 72 hours of departure. They must be reexamined upon arrival. If they test negative again, they can skip a 14-day quarantine period.

Government officials and travelers in need of humanitarian consideration are still being admitted, depending on the circumstance.