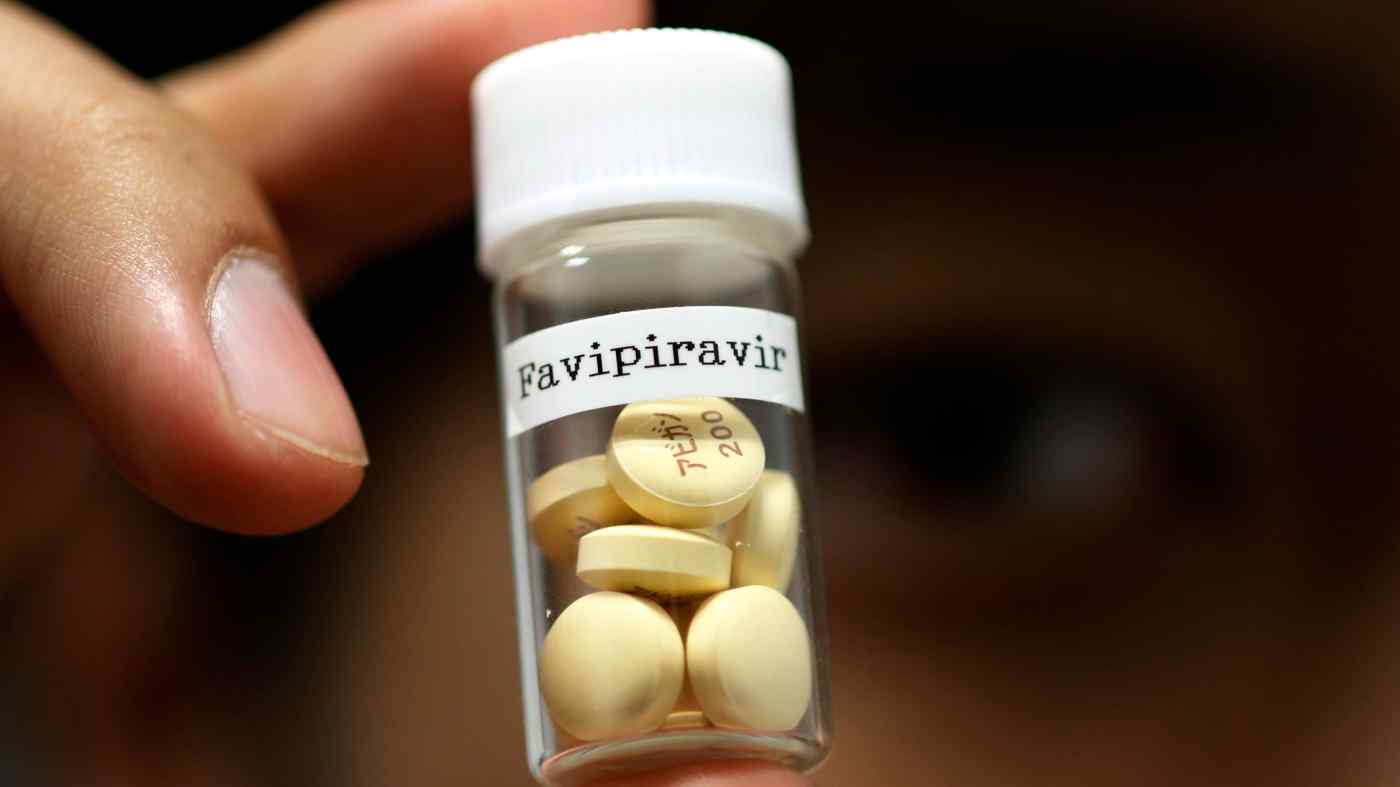 TOKYO -- The flu drug Avigan will be made available at no cost to countries that ask for it to treat the novel coronavirus, the Japanese government announced Friday.

Chief Cabinet Secretary Yoshihide Suga told a news conference that about 30 countries have sought Avigan through diplomatic channels. "We are making arrangements to provide it for free," he said.

Doing so will help expand clinical research into the drug, Suga said. At 2,617 cases as of Friday, Japan has relatively few of the more than 1 million infections worldwide, making broad clinical trials difficult.

Indonesia ordered 2 million doses of Avigan on March 20, and the country plans to begin clinical testing once the shipment arrives. The country has seen coronavirus cases there surge to 1,986, after going weeks without confirming infections in the early stages of the epidemic. Indonesia now has 181 deaths, placing it higher than South Korea, and second only to China in Asia. Coronavirus: Seven things to know about the medical aspects

Koca told a news conference on March 23 that Turkey had started using a medicine from China to treat COVID-19 patients. Although he did not name the medicine, Turkish media and doctors later disclosed the treatment in use is favipiravir, the generic name for Avigan. Koca added the drug is more effective in treating patients in the early stages of the illness. Turkey had 20,921 confirmed cases and 425 deaths as of Friday, according to the government.

Discussions have also begun in the Trump administration, with the White House encouraging regulators to allow the drug to be administered as a possible coronavirus treatment, Politico reported, citing officials and internal documents.

Despite long-standing concerns about the drug's risks among U.S. researchers, such as birth defects, enthusiasm grew after Japanese Prime Minister Shinzo Abe explained about Avigan to President Donald Trump, Politico reported. The White House did not immediately respond to a request for comment.

The country now accounts for nearly a quarter of global confirmed cases, according to Johns Hopkins University data.

German media reported Thursday that Berlin is looking to purchase large amounts of Avigan, in hopes for stockpiling millions of packs. The drug will be distributed through university hospitals and other institutions with the help of the military, Frankfurter Allgemeine Zeitung reported.

Avigan, developed by a subsidiary of Japan's Fujifilm Holdings, was found in Chinese clinical testing to be effective against COVID-19. Abe has announced plans to begin the trial process to have it officially approved as a coronavirus treatment in Japan.

"We will accelerate development of effective treatments and vaccines to ease the public's concerns as quickly as possible," Abe told lawmakers Friday.

Fujifilm announced this week it has launched clinical trials to test Avigan's effectiveness against the virus and is preparing to ramp up production. The Japanese government has a strategic reserve of 2 million doses.

Abe said Friday that Japan, the U.S. and other countries have begun international joint testing of remdesivir, a drug developed to fight Ebola that has also shown promise in treating the coronavirus. Private-sector trials are set to begin this month, he said.