Iris Ohyama to bring mask manufacturing to home base 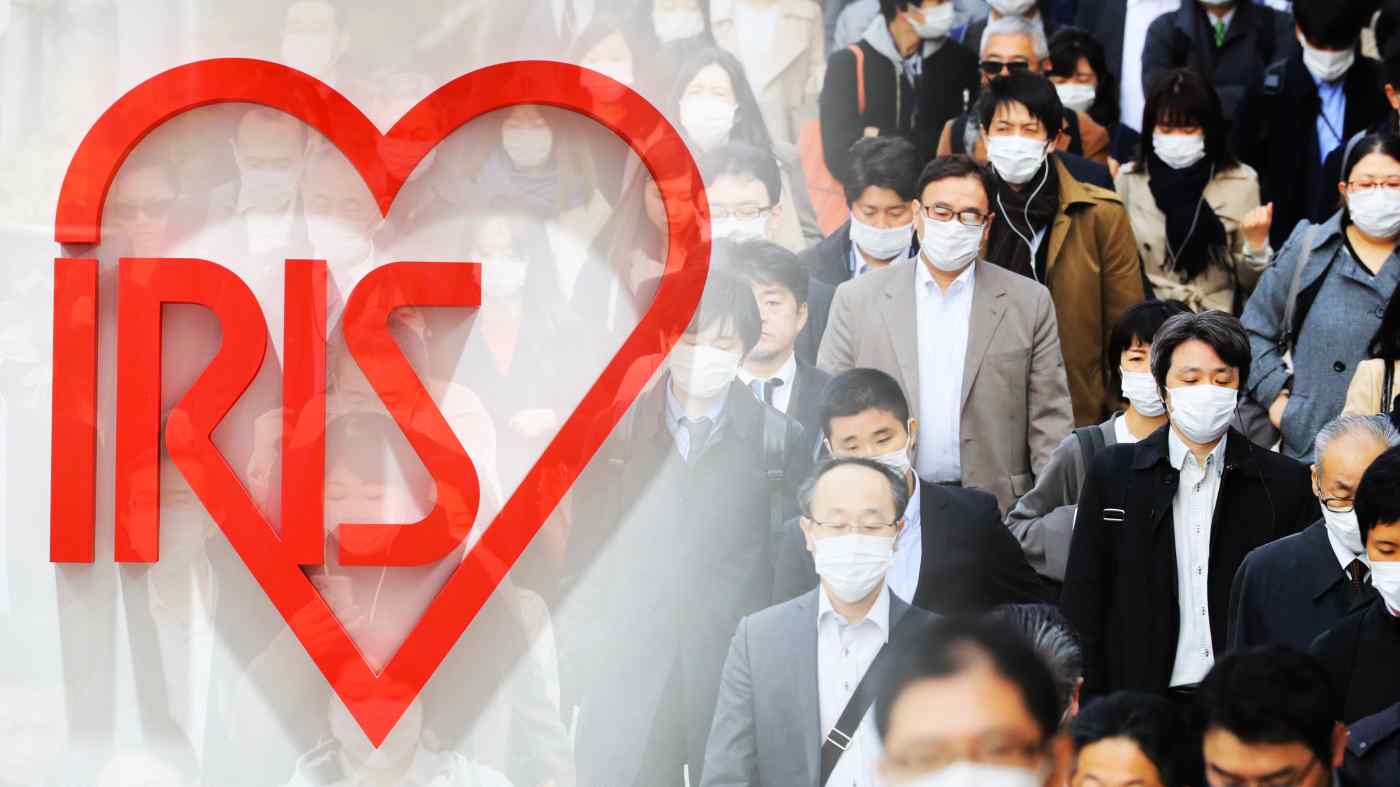 TOKYO/SENDAI, Japan -- Consumer products maker Iris Ohyama is set to become the first Japanese company to receive a government subsidy to shift production out of China as part of an effort to build more resilient supply chains.

Starting June, Iris will begin producing face masks at its Kakuda factory in its home base located in Miyagi Prefecture in northern Japan. The company will produce masks from scratch, including the nonwoven fabric, in order to be independent of overseas suppliers. It plans to produce 150 million masks a month by August.

The government set aside more than 240 billion yen ($2.2 billion) in the fiscal 2020 supplementary budget to prepare a subsidy for companies that reorganize their supply chains.

Iris had originally intended to use a government subsidy that encourages mask production. It will now also apply for the supply chain realignment subsidy. Total investment for launching mask production in Japan will increase to 3 billion yen from the initial plan of 1 billion yen, of which Iris hopes to have subsidies cover roughly 75% of the new figure.

Iris currently produces face masks at Chinese factories in the port city of Dalian, Liaoning Province, and Suzhou, west of Shanghai, with nonwoven fabrics and other main materials procured from local companies. 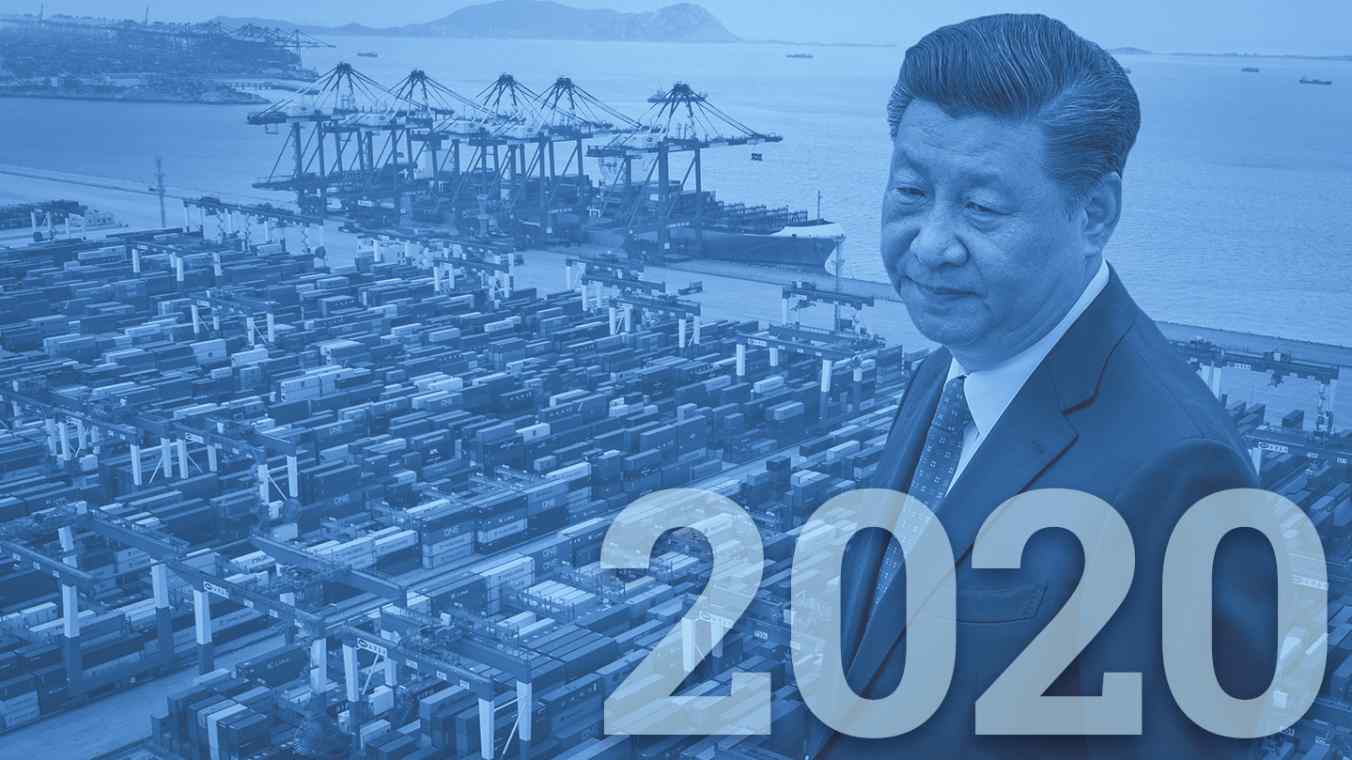 The new coronavirus has stalled manufacturing and logistics around the world, especially in exposing the vulnerabilities of Japanese companies, which rely on China for more than 20% of their parts and materials needs.

Prime Minister Shinzo Abe has come out in support of investments to strengthen domestic production and procurement networks. "Products that depend on one country and have high added value will be returned to Japan as production bases," Abe said during a government meeting last month. "Even if the products do not depend on one nation, and do not have high added value, the manufacturing will be diversified to ASEAN."

The government will urge companies to consider whether stable procurement and production can be maintained in times of crisis. It will also support reforms in industries such as automobile parts and electronic parts.