Japan puts Taiwan and Brunei atop its business travel agenda 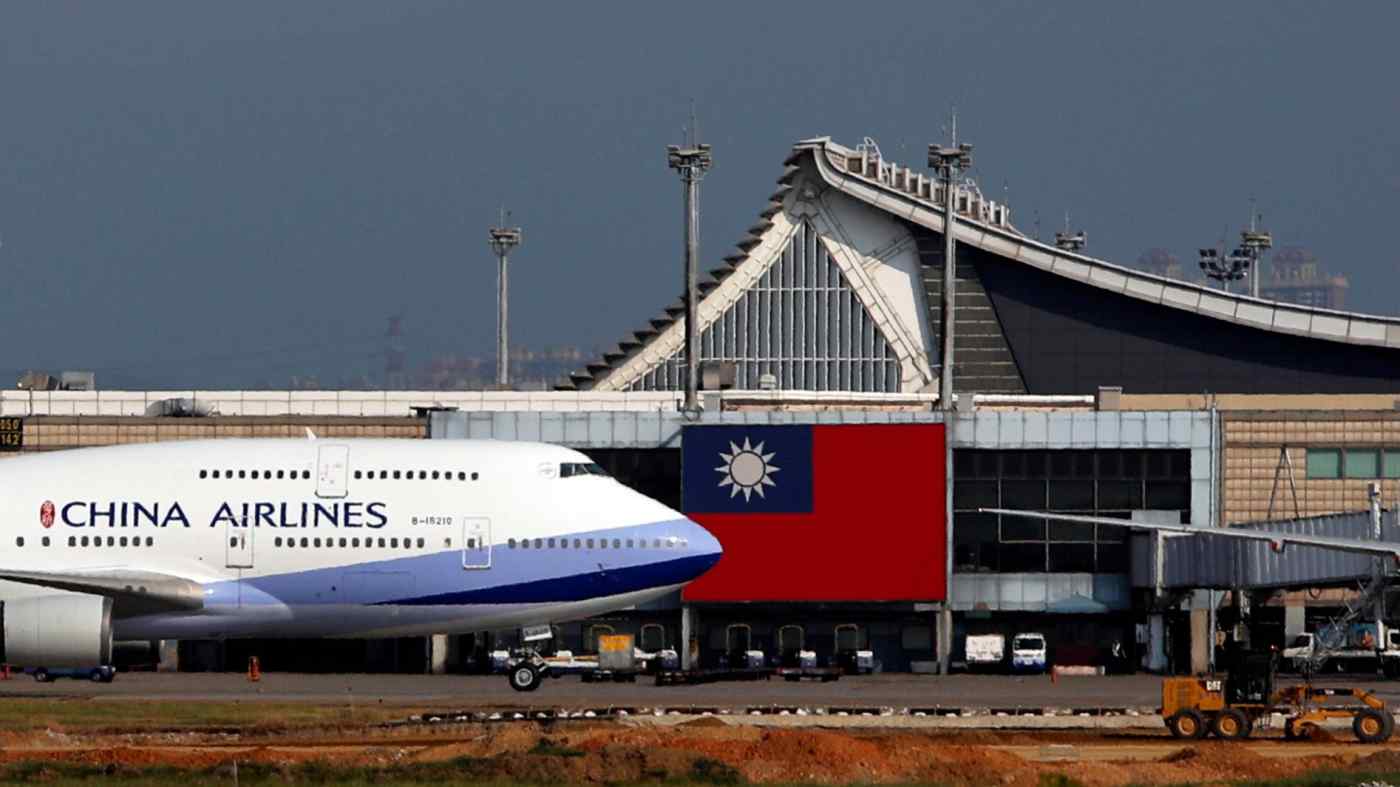 Japan is eager to reopen business travel to and from a number of territories, including Taiwan, Brunei, Myanmar and Singapore, but not China.   © Reuters
Nikkei staff writersJune 30, 2020 18:13 JST | Japan
CopyCopied

TOKYO -- The Japanese government plans to begin talks about restarting business travel to and from Taiwan and Brunei, Nikkei has learned. The talks could begin in July.

Japanese officials, who expect flights to resume in the fall, believe Taiwan and Brunei carry low coronavirus risks as they have largely succeeded in halting the spread of COVID-19.

Many companies have called for relaxing travel restrictions tightened amid the spread of COVID-19. Taiwan has gone without a new COVID-19 infection for over two months through June 25.

The island has started to allow travelers from some countries, including Japan.

Japan also plans to reopen business travel between itself and Myanmar, where the number of infected people currently totals about 300. The country's population is over 50 million.

The government is also considering Singapore and Malaysia, where the percentage of infections is higher than in Japan but where medical care standards are high and the virus's spread has slowed.

Japan does not have plans yet to reopen business travel with China and South Korea due to its limited capacity to conduct polymerase chain reaction, or PCR, tests. These tests would have to be carried out on passengers leaving and entering Japan.

There are diplomatic considerations as well. Japan is reluctant to relax restrictions on cross-border business with companies in these countries before opening up to the U.S., which is still suffering from tens of thousands of new infections every day.

Japan in principle does not plan to allow such dealings with European Union companies.