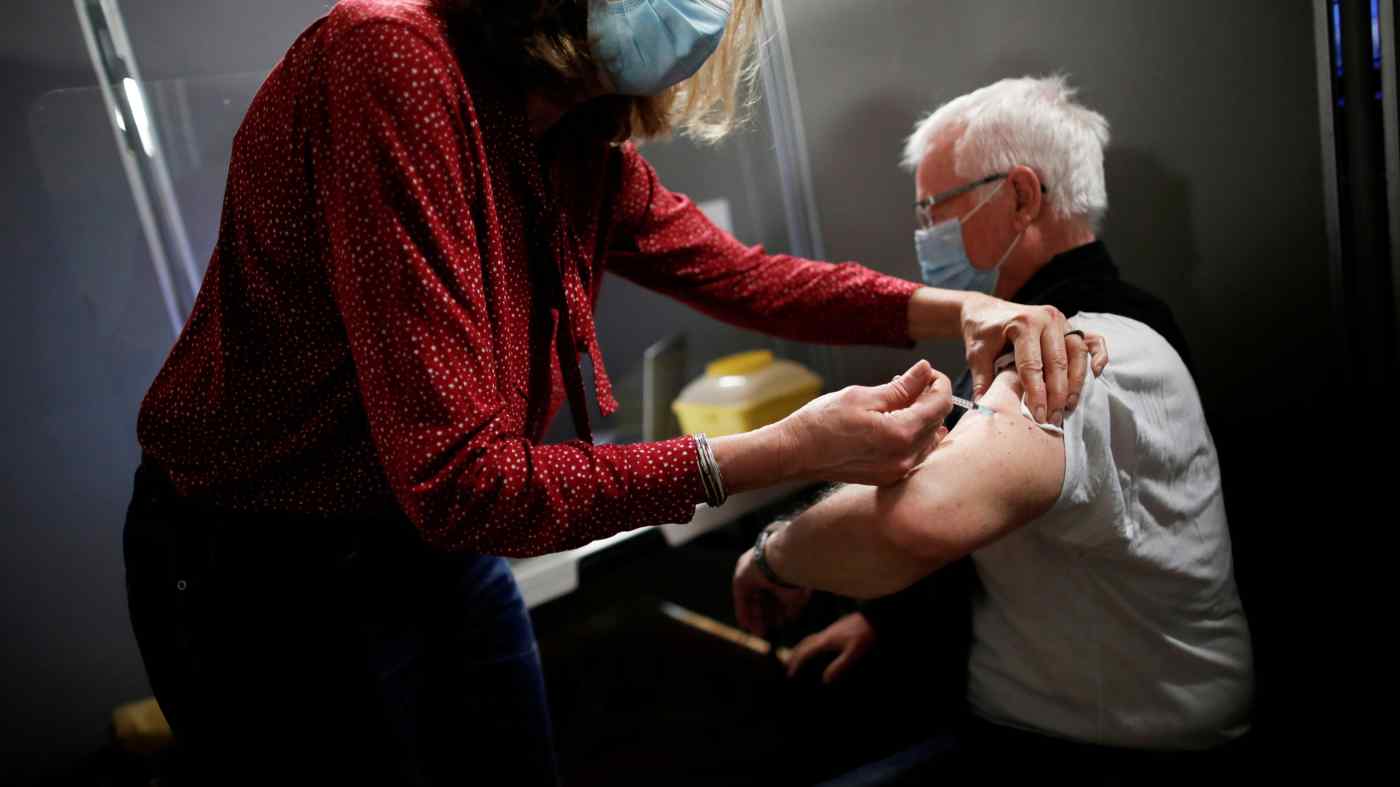 TOKYO -- Japan is considering using its national ID system for its coronavirus vaccine rollout program, hoping to avoid the pitfalls and confusion that was created when the government dispersed economic aid earlier in the pandemic.

Vaccinating the country's 125 million people has taken on a heightened sense of urgency as hospital officials have warned the medical system was near collapse and the nation prepares to host the Tokyo Summer Games this year. While Japan has kept its rates of COVID-19 relatively low compared with the Americas and Europe, it has seen a surge in the new year and is under its second state of emergency due to daily rises in cases.