Drugmaker to use once-promising sepsis medication in 500-person test 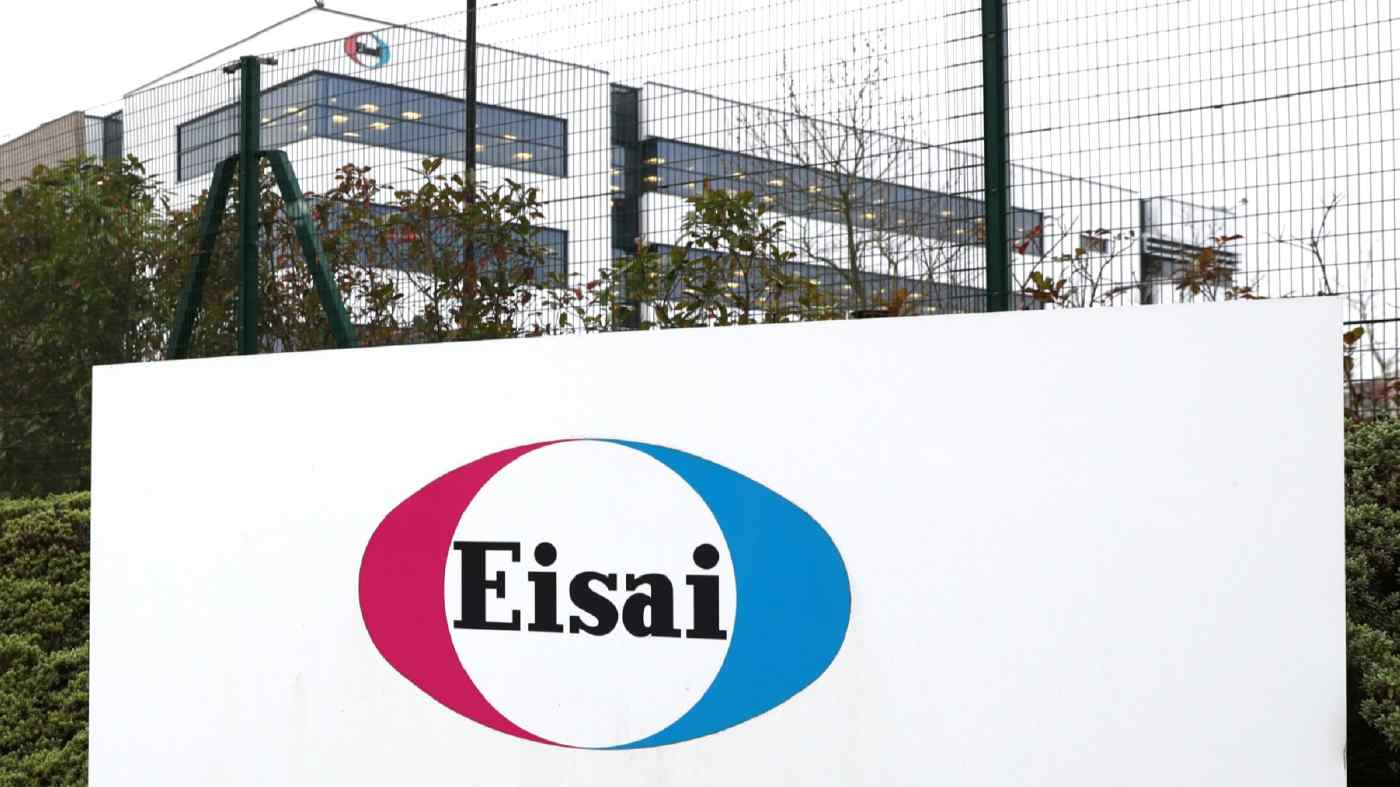 TOKYO -- Japanese pharmaceutical Eisai is set to begin clinical trials in the U.S. for Eritoran, a drug initially developed as a treatment for severe sepsis but which could be useful in the fight against the new coronavirus, the company announced Wednesday.

Eritoran is being studied as a way of treating the virus while preventing lung injury.

The trial will be held under REMAP-COVID, an international framework that develops treatments for the coronavirus. The Global Coalition for Adaptive Research -- an American nonprofit organization that speeds development of cures for rare diseases -- will sponsor the trial.

The project involves 500 people worldwide and was first launched in the U.S. The clinical trial, which is also being considered in other countries, is not expected to yield results until yearend at the earliest.

Eritoran had been a candidate treatment for severe sepsis, but failed to show efficacy during clinical trials. The company stopped developing it in 2014.