Supplies to be sufficient to vaccinate more than half country's population 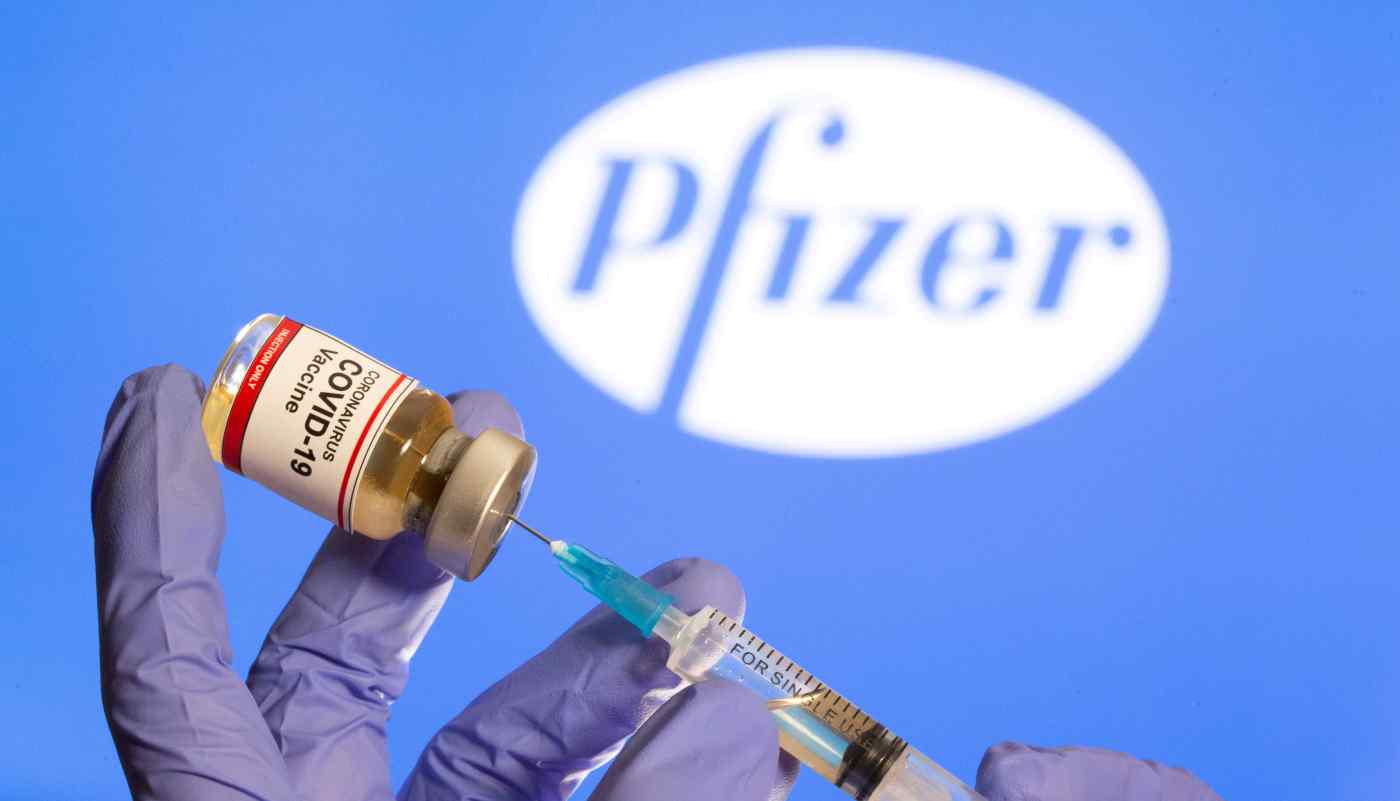 TOKYO (Kyodo) -- The Japanese government has agreed with U.S. pharmaceutical giant Pfizer Inc. to receive a supply of the drugmaker's novel coronavirus vaccine sufficient for 72 million people within this year, the health ministry said Wednesday.

The agreement secures doses for an additional 12 million people after Japan agreed last year with the drugmaker to receive doses for 60 million people, or roughly half its population of 126 million.

The Pfizer vaccine is the only one already under review by the ministry. The vaccine supply is contingent on government approval.

Prime Minister Yoshihide Suga has said his government is preparing vaccinations to start by late February.

Following a resurgence of infections, Suga declared a monthlong state of emergency on Jan. 7 for Tokyo and three neighboring prefectures, later expanding it to another seven of the country's 47 prefectures.

Vaccinations will first be given to medical workers, followed by people aged 65 or older from late March, then people with pre-existing conditions and those caring for the elderly.