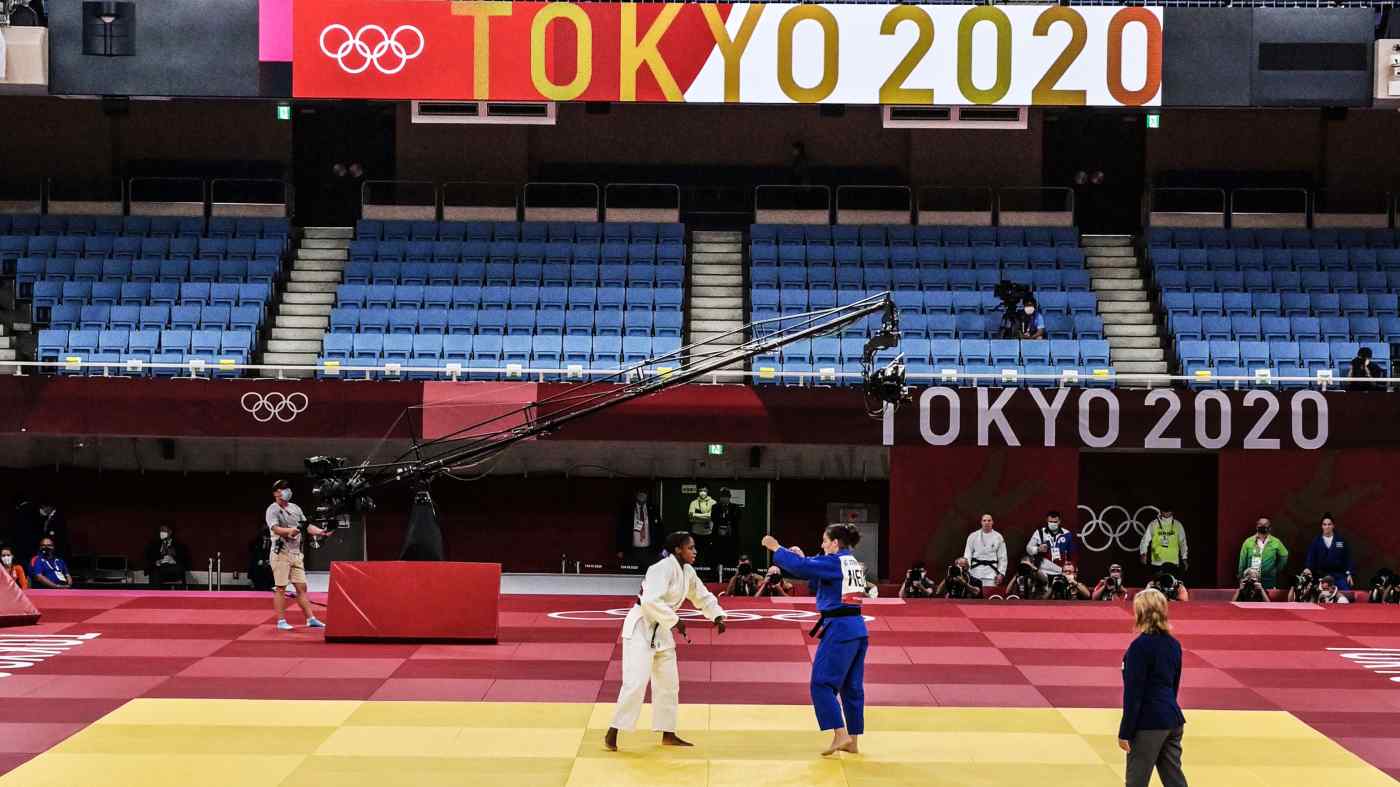 TOKYO -- A recent surge in COVID-19 cases has caused Japan to tumble down Nikkei's coronavirus recovery ranking as experts debate the role the Olympics is playing in the country's accelerating infection numbers.

Japan fell to No. 83 as of the end of July, compared to No. 48 in the previous ranking, as of July 7. While its vaccination and mobility scores remained about the same, the country lost 11 points in infection management due to higher positive rates and record confirmed cases.

The country's daily case count hit a record high of 14,207 on Wednesday, less than a week after it passed the 10,000 mark. Tokyo alone reported a fresh high of 4,166 new daily infections, as the Olympic host city struggles to contain a resurgence despite being under an emergency decree -- its fourth -- since July 12. As of Thursday, Tokyo 2020 had reported a total of 353 COVID cases among Olympic athletes and personnel.

In response, the Japanese government has declared an expanded state of emergency in the capital's neighboring prefectures and in Osaka. It also extended the current emergencies in Tokyo and Okinawa and is considering expanding emergency restrictions to eight more prefectures. The emergency decrees run to Aug. 31.

Southeast Asian countries occupied half of the last eight spots on the index. Thailand and Vietnam were tied for last place, while Malaysia and Indonesia were tied at 114th. Thailand reported 20,920 new cases on Thursday, its highest daily increase so far during the pandemic, bringing the cumulative total to nearly 700,000.

The countries are extending mobility restrictions to fight their outbreaks. Vietnam has imposed strict curbs on movement in 19 southern cities and provinces for another two weeks. Indonesia extended a partial lockdown across major cities in densely populated Java, Bali and elsewhere. In Thailand, restrictions such as travel curbs, mall closures and curfews were expanded to 29 provinces from 13.

China held on to the top spot, though a fresh outbreak of the delta variant at an airport in Nanjing was identified as the origin of infections in 17 provinces, according to Chinese media.