Japan to declare month-long COVID emergency as soon as Thursday

Move will cover Tokyo and surrounding areas where infections are surging TOKYO -- Japanese Prime Minister Yoshihide Suga's government is poised to declare a state of emergency for the second time in the COVID-19 pandemic, acting as soon as Thursday to combat surging cases in the Tokyo area, Nikkei has learned. 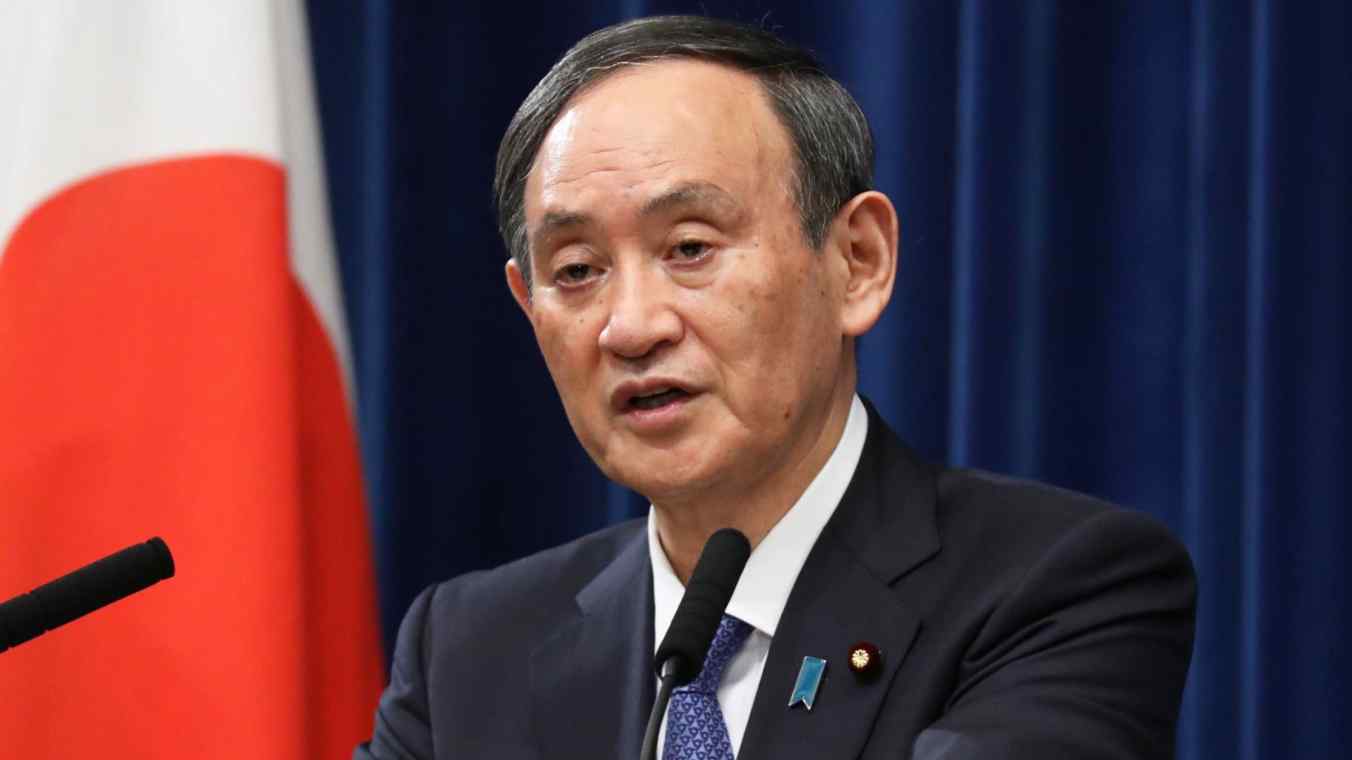 The emergency would cover the capital as well as the neighboring prefectures of Kanagawa, Saitama and Chiba and is expected to last roughly a month. Japan's first state of emergency was declared on April 7 last year and lasted into late May.