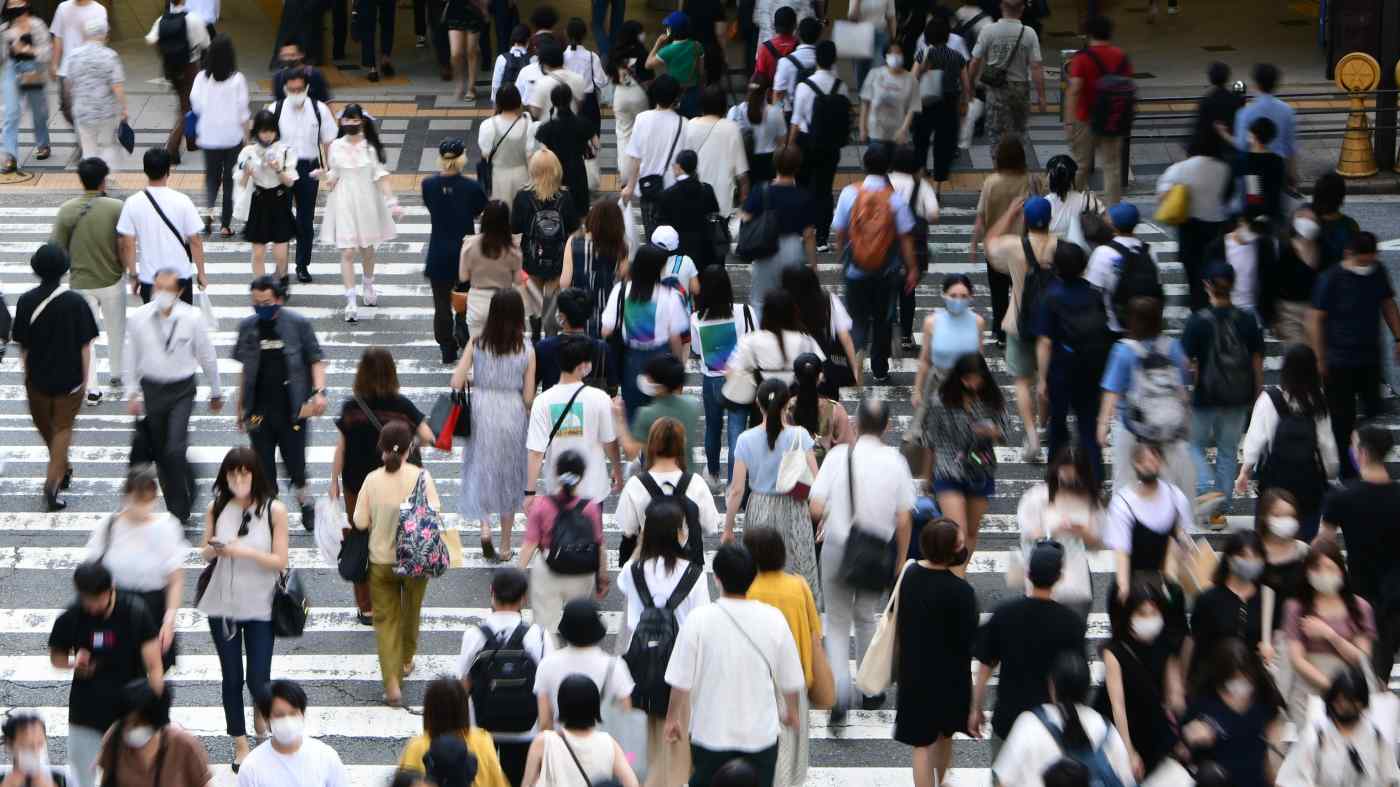 TOKYO -- Japan is poised to expand the state of emergency on Friday to Tokyo's three neighboring prefectures of Saitama, Chiba and Kanagawa as well as Osaka Prefecture in a bid to block the fast-spreading coronavirus.

The Japanese government will expand the emergency declaration if health experts agree to the proposal. If approved, Prime Minister Yoshihide Suga is expected to announce the decision at a Friday news conference after meeting with the government's coronavirus response team.

The move comes as the Olympic host nation faces a continue rise in coronavirus infections during the Games. New COVID-19 cases topped 10,000 for the first time on Thursday, with 3,865 in Tokyo alone.

Shigeru Omi, Japan's top COVID-19 medical adviser, told a parliamentary panel on Thursday that "the biggest crisis is that society does not share a sense of risk."

"There are not many factors that would bring infections down other than vaccines," he said about the soaring number of infections.

Vehicle and pedestrian traffic in Tokyo has not dropped significantly since the current state of emergency was declared on July 12.

The health ministry's expert advisory board said the impact of the declaration "has not been enough to prevent spreading infections."

Some government officials suggest that local authorities strengthen enforcement measures, such as monitoring restaurants that continue to serve alcohol.

The state of emergency for the four additional prefectures would last until Aug. 31.

The current emergencies for Okinawa and Tokyo, which are set to end on Aug. 22, would be extended. The decision would put six prefectures under the emergency declaration.

Restaurants would have to stop serving alcohol and the public would be asked to avoid traveling across prefectures.

Suga told reporters on Thursday that he is "responding with a strong sense of crisis" after discussions with health minister Norihisa Tamura and others.

The declaration would ban restaurants from serving alcohol. Establishments that do not comply could be fined, but cooperating restaurants would be eligible for subsidies.

Saitama, Chiba and Osaka prefectures previously allowed alcohol to be served but with conditions, including preventive measures.