Japan to extend COVID emergency until just a month before Olympics 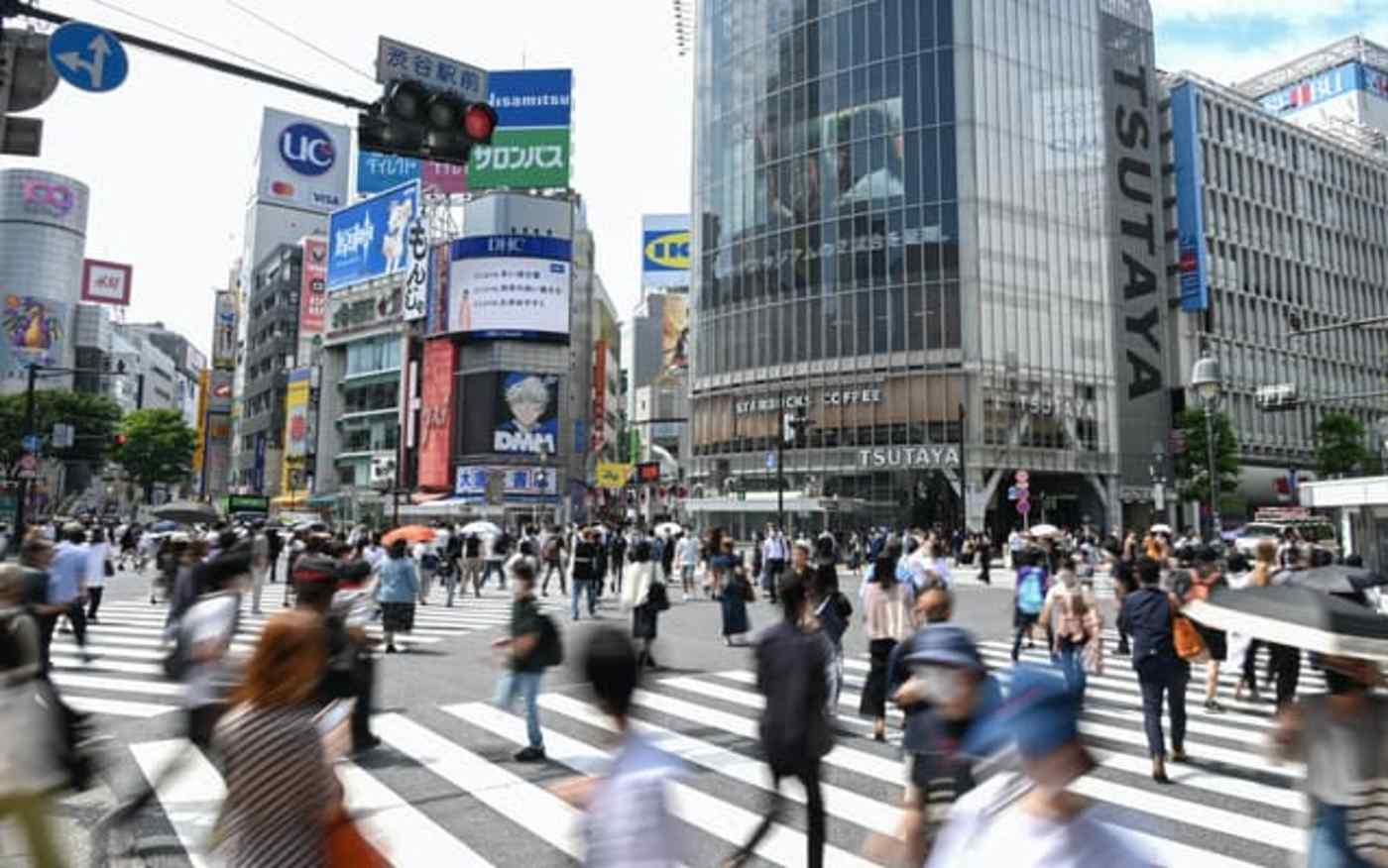 The state of emergency in Tokyo and other prefectures could be extended until June 20 as Japan's hospitals remain stressed.
Nikkei staff writersMay 27, 2021 20:32 JSTUpdated on May 27, 2021 23:10 JST | Japan
CopyCopied

TOKYO -- Japan is poised to extend the current state of emergency until June 20, as hospitals in Tokyo, Osaka and other regions remain overwhelmed by COVID-19 patients.

The formal decision will come after government officials hear the opinions of experts on Friday.

The decision will come less than two months before the scheduled start of the Tokyo Olympics on July 23. Japan's government, local authorities and the organizing committee for the games are slated to determine attendance caps for each venue next month, and officials say they hope to see the situation improve before then as the country's slow coronavirus vaccine rollout picks up speed.

Rising COVID-19 cases in Asia have prompted the recent cancellation of two major events in Singapore, the World Economic Forum special annual meeting in August and the annual Asia Security Summit, known as the Shangri-La Dialogue.

Ten of Japan's 47 prefectures are now under the state of emergency, which was first declared April 25 in Tokyo and the greater Osaka region. The decree, which already has been extended once in some regions, was set to be lifted at the end of this month in all except for Okinawa, which was just added to the list Sunday.

Japan has struggled to control the spread of highly infectious new virus variants. Restaurants, bars and shopping centers in these areas have been asked to close or shorten their hours, but new cases in eight of the 10 prefectures remain at the highest level of the government's four-stage scale of outbreak severity. Hospital bed occupancy rates are at Stage 4 in all but Tokyo.

Prime Minister Yoshihide Suga discussed the emergency decree Thursday evening with officials including health minister Norihisa Tamura, in light of requests from authorities in Tokyo and other prefectures to extend it.

"Overall, we're in an unpredictable situation," Suga told reporters after the meeting. "We'll make a decision after speaking with experts tomorrow."

Japan also could extend intensive anti-coronavirus measures now in place elsewhere in the country. These are set to expire Monday in five prefectures, including three in the greater Tokyo area.