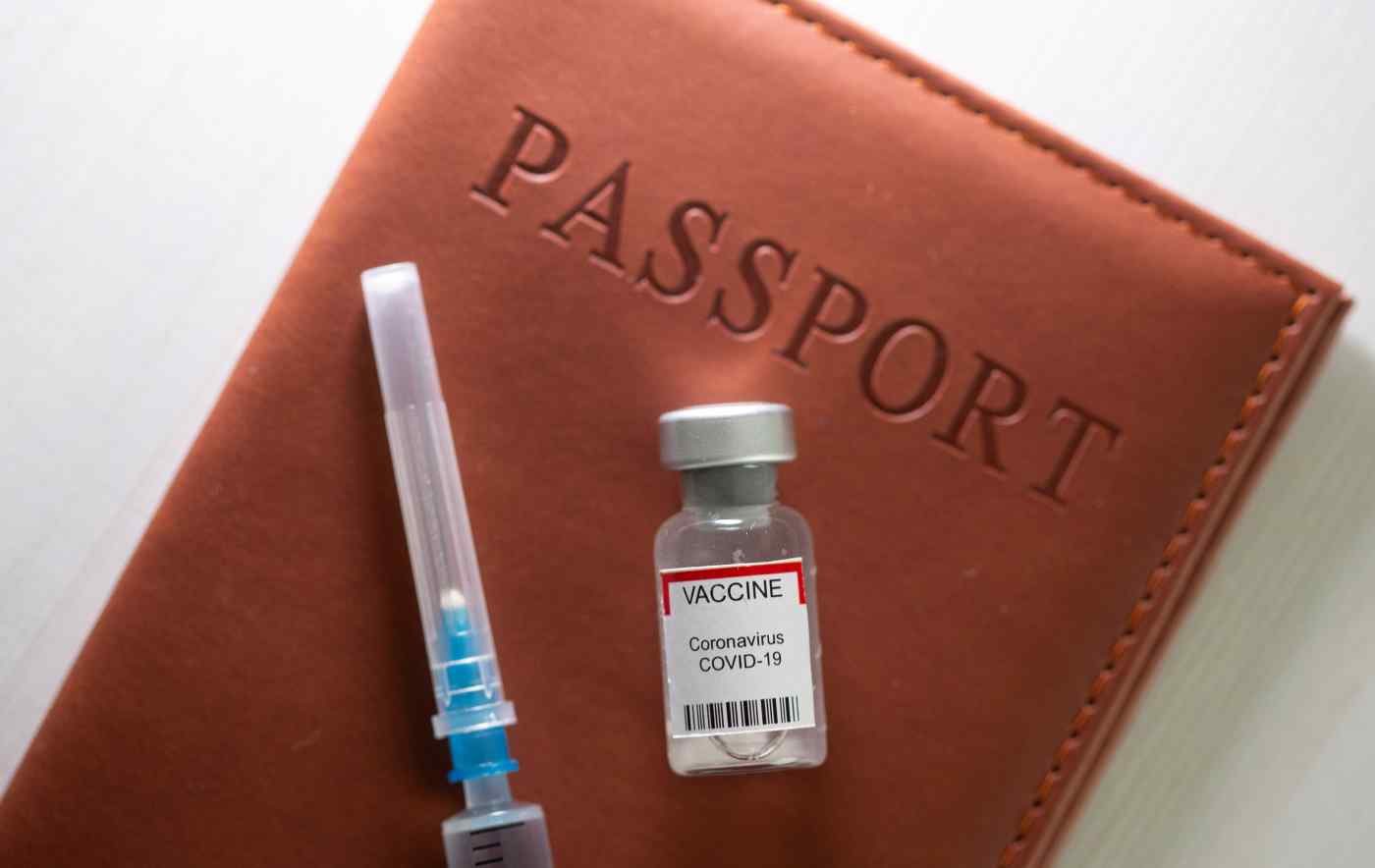 TOKYO -- Japan is planning to issue certificates to those who have been vaccinated against COVID-19, as part of plans to restart business travel, with the government appointing a cross-ministry team led by Chief Cabinet Secretary Katsunobu Kato to oversee the project.

Kato on Thursday told reporters that he would coordinate the discussions around the certificates. The team will consist of members from different departments including the Ministry of Health, Ministry of Foreign Affairs, Ministry of Justice and Cabinet Secretariat.

The government expects that the certificates will be used as proof of vaccination at airports, hotels and immigration counters. It will initially issue paper certificates but with the view of developing an electronic version that can be managed on a smartphone app. Data from Japan's centralized vaccination record system will provide the information for the certificates.

The government hopes that this will make travel easier for businesses, students who study overseas, and foreign nationals residing in Japan.

Similar measures are being discussed overseas. Countries in the European Union plan to issue digital certificates as early as this summer to enable free movement within the bloc.

The U.K. will urge G-7 countries to build an international framework for vaccine certificates at the group's summit next month. China has already rolled out international travel health certificates. The City of New York in the U.S. has started issuing a similar certificate for entry to local events.

Ken Kobayashi, chairman of Japan Foreign Trade Council, on Wednesday said that he wanted Japan to issue vaccine certificates as early as possible. Kobayashi said Japan should establish a common framework with other countries where vaccination progress is more advanced to help ease travel.

But Chief Cabinet Secretary Kato acknowledged that work had to be done to ensure that those who had not been or could not be vaccinated faced no discrimination.

"There are various points of discussion, including ensuring that there is no unfair discrimination against those who do not receive the vaccination," said Kato.