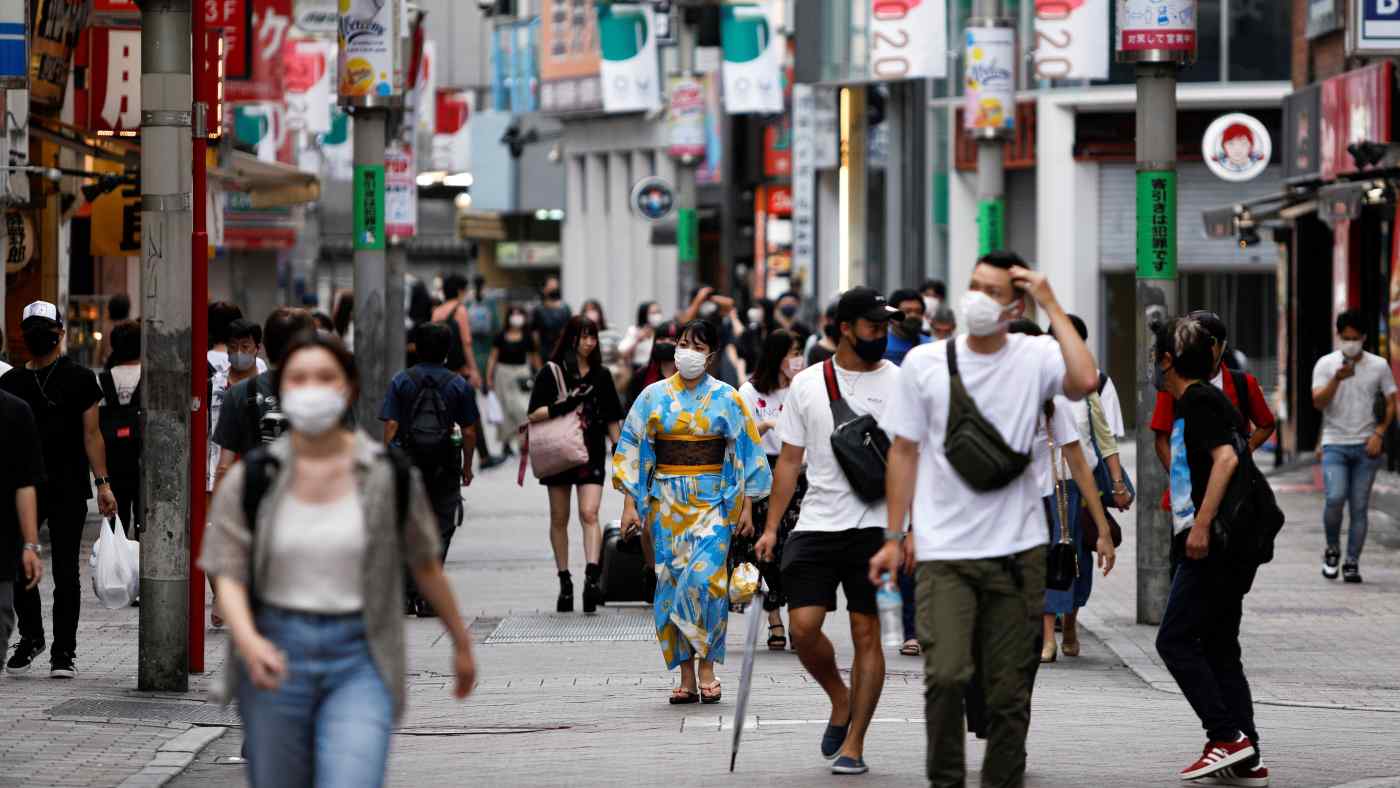 The Japanese government will lift the COVID state of emergency that covers Tokyo and 18 other prefectures on Thursday.   © Reuters
JADA NAGUMO, Nikkei staff writerSeptember 27, 2021 18:00 JSTUpdated on September 27, 2021 19:58 JST | Japan
CopyCopied

TOKYO -- The Japanese government will lift the COVID state of emergency covering Tokyo and 18 other prefectures on Thursday, prompted by progress in vaccinations and a decline in new infections. 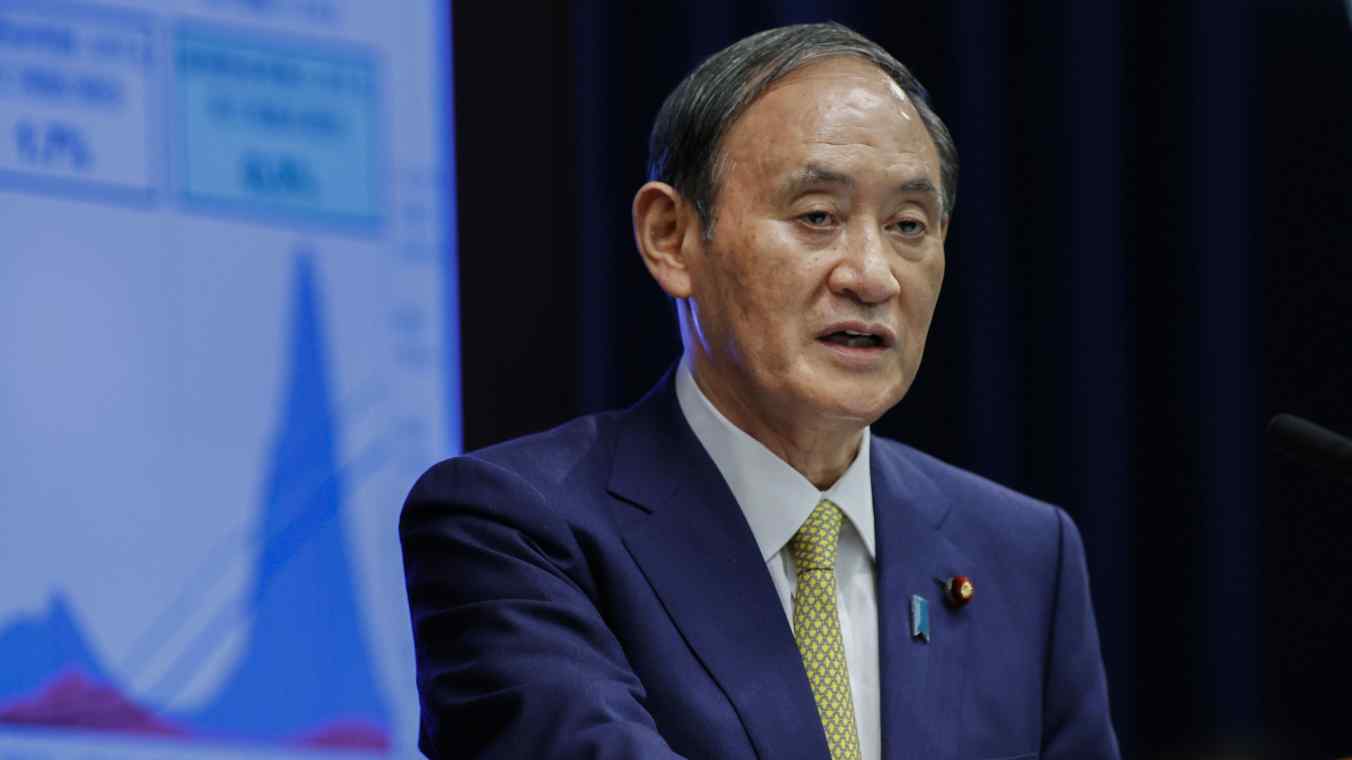 The government is expected to make a formal announcement on Tuesday following discussions with an expert panel. Prime Minister Yoshihide Suga told reporters on Monday: "The number of new infections has declined significantly." However, he added that restrictions on restaurants will need to be eased "gradually while maintaining a high level of caution."

The capital has been under the decree since July 12 and the prospect of the reopening of businesses fueled stock trading on Monday. Shares in travel agencies, karaoke chains and wedding operators surged as hopes rise for pent-up demand to revive pandemic-hit industries.

Shares in Japanese tour agency H.I.S. soared 8%, while Take and Give. Needs, a wedding and banquet organizer, saw its stock price jump 9%.

Limits on serving alcohol and other pandemic restrictions have dealt a lethal blow to travel and retail businesses, as well as the restaurant industry. Companies in these sectors have suffered major revenue losses, as well as lackluster performance in the stock market.

However, more investors are eyeing the end of the emergency as a dip-buying opportunity and are even mulling the potential impacts from further domestic reopening.

The government has laid out plans to relax some restrictions aimed at curbing the spread of COVID-19, such as allowing restaurants to serve alcohol and permitting vaccinated people to travel, from this autumn.

The four candidates vying to become president of the ruling Liberal Democratic Party, and thus prime minister, have also expressed agreement toward resuming the country's Go To Travel campaign once infections are contained.

The domestic tourism campaign aims to prop up regional economies by offering consumers various discounts and vouchers. It was suspended in December following a resurgence in infections.

Former LDP policy chief and second-place presidential contender Fumio Kishida has proposed "Go To 2.0" in a bid to support the tourism sector. He says his policy would utilize vaccine passports to ensure safe travel. 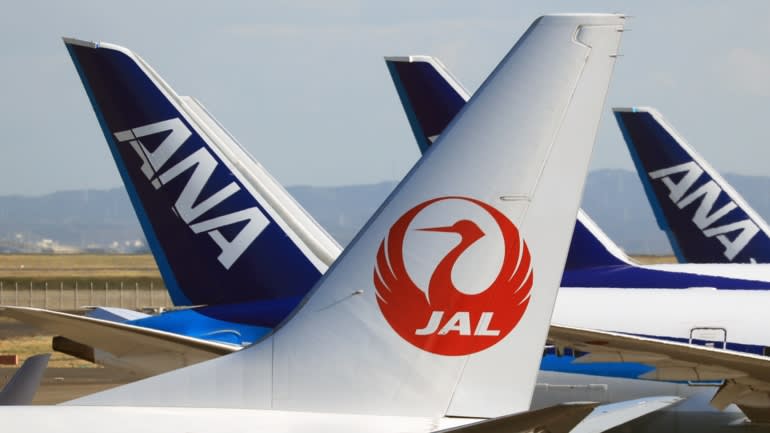 Other companies whose stock prices jumped on Monday include karaoke chain operator Koshidaka Holdings, as well as department store operators Isetan Mitsukoshi Holdings and J. Front Retailing. Shares in Japan Airlines and ANA Holdings advanced 3% and 4%, respectively, while Adventure, an operator of an airline ticket reservation website, surged close to 6%.

Tom Learmouth, a Japan economist at Capital Economics in London, wrote in a report that "Even if emergency measures are extended for some regions, timely mobility data suggest that consumer activity is already picking up in response to plunging infections." He went on to note that, most importantly, "high vaccine coverage should ensure the lifting of most restrictions is permanent this time round."

In Japan, close to 60% of the population has received two shots of a COVID-19 vaccine.

Yet concerns loom over a potential resurgence in COVID infections, especially as the year-end holiday season approaches.

Toru Suehiro, a senior economist at Daiwa Securities in Tokyo, cautioned that if the pandemic follows the same pattern as last year, "There is a good chance that infections will increase around the end of this year and beginning of next year."

Following the LDP presidential vote on Wednesday, Japan will hold a general election in November.