Japan to lift state of emergency in Tokyo area on Sunday 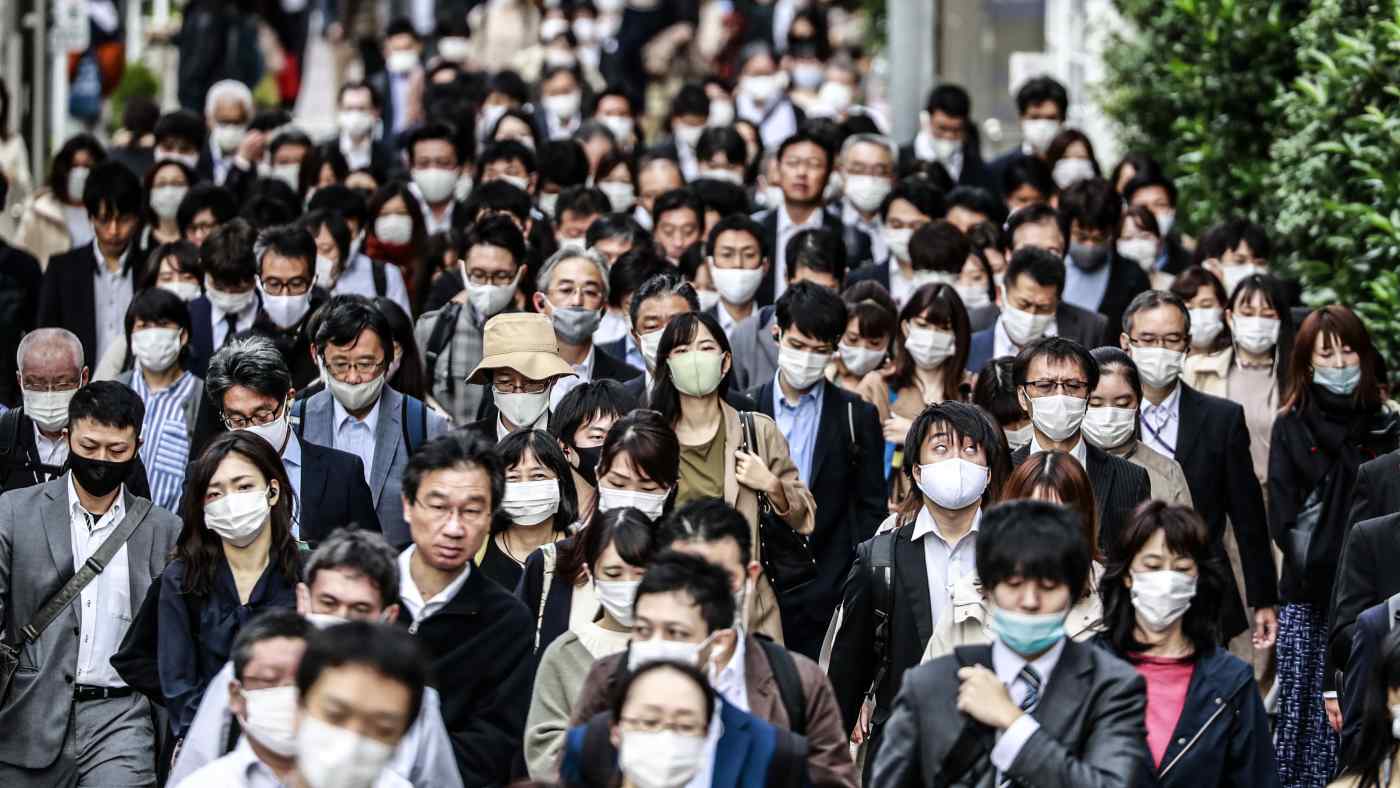 TOKYO -- The Japanese government will lift the state of emergency in the capital region on Sunday, as the pressure on hospitals in Tokyo and three surrounding prefectures eases and more beds become available.

On Thursday, the government presented a plan to lift the emergency to the coronavirus advisory council. A formal decision will be made at a meeting of the government's task force in the evening.

If approved, the task force will officially end the emergency declaration and follow with a news conference by Suga to explain the reasoning behind the decision.

The state of emergency was declared in January and extended twice for Tokyo, Kanagawa, Saitama and Chiba prefectures, while emergencies in seven other prefectures were lifted in February in stages.

"Fifty percent of hospital beds were occupied when the state of emergency was declared [in January], but the current situation is different," Suga said on Wednesday. As of Monday, 40% of hospital beds were occupied in Chiba Prefecture and 38% in Saitama Prefecture, both of which are in a declining trend. The number was 25% in Tokyo and 26% in Kanagawa. Addressing reporters on Wednesday, Japanese Prime Minister Yoshihide Suga said that the stress on hospitals has eased and the state of emergency can be lifted as a result. (Photo by Uichiro Kasai)

"The utilization rate of hospital beds has improved to the point that the state of emergency can be lifted," Suga added.

The government will continue to ask restaurants and bars to close earlier than usual at 9 p.m. even after the lifting of the state of emergency to ensure that the virus is kept in check. Large events will be also be restricted. 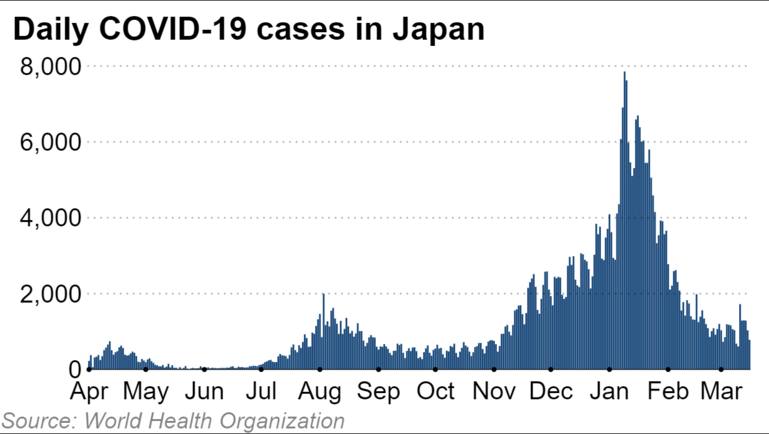