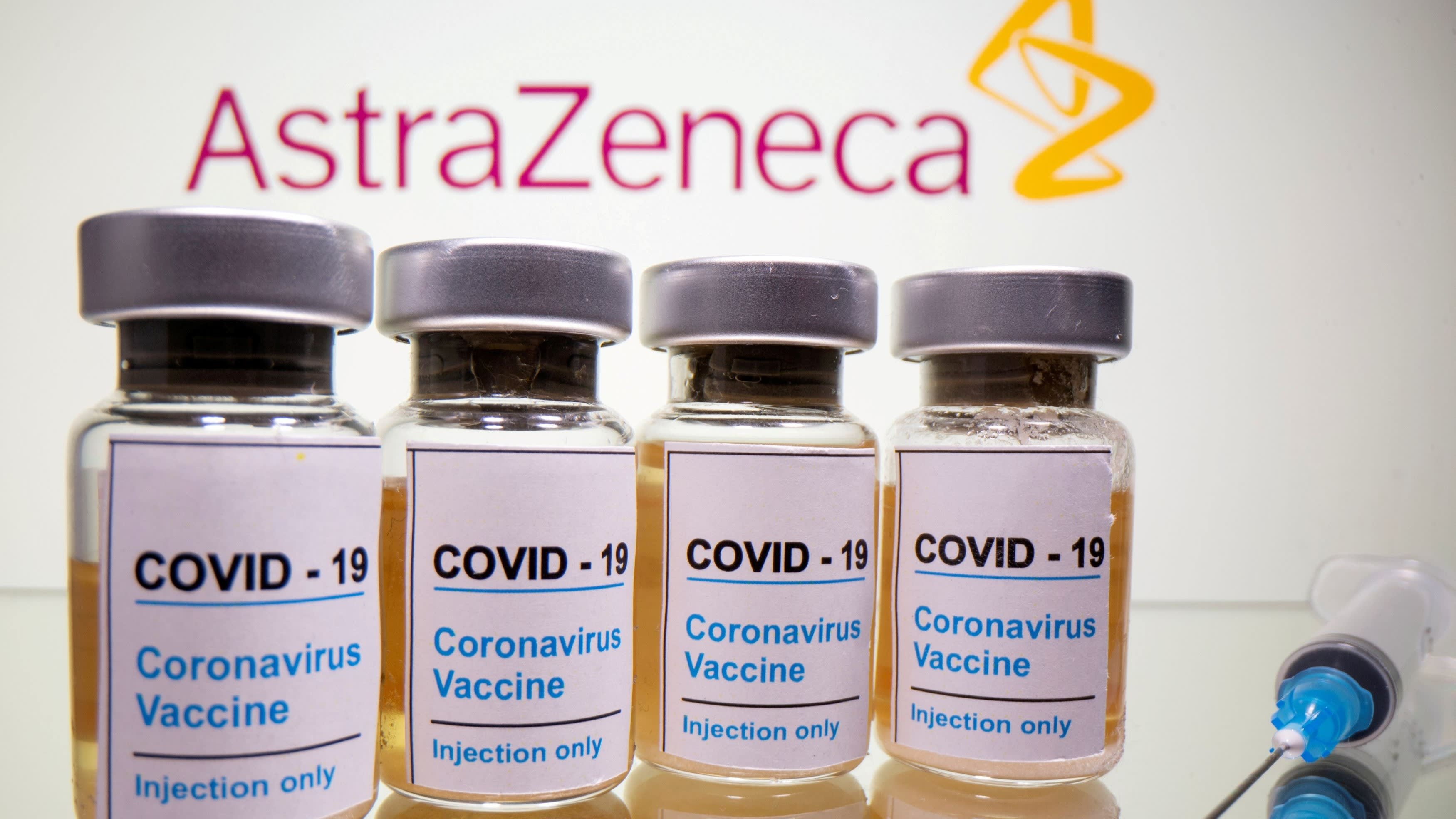 TOKYO -- Japan is gearing up to produce AstraZeneca COVID-19 shots as it grows desperate to secure enough vaccine for its population of 126 million amid global supply constraints, Nikkei has learned.

Production will be undertaken by JCR Pharmaceuticals, a biotechnology company that does not have experience producing vaccines but can culture the necessary adenoviral vectors.

AstraZeneca commissioned the company in an earlier arrangement. JCR Pharmaceuticals is expected to produce 90 million doses of the vaccine developed by the British drugmaker and Oxford University.

The move is expected to help ease concern in Japan that the country may not be able to secure doses in a timely fashion amid reports of overseas supply constraints.

An agreement for 120 million doses of the vaccine was finalized by the Japanese government and AstraZeneca in December.

Preparations for local production have been underway since early last year, and Japanese drug regulators have been working on certifying the production facility as well as the two-dose vaccine itself.

Still, it is expected to take until May before the locally produced vaccine can be distributed.

The vaccine manufactured at JCR Pharmaceuticals will be sent to the factories of Daiichi Sankyo and Meiji, both drugmakers, to be filled in vials and packaged. The finished products will then be shipped to hospitals.

Unlike the messenger RNA vaccine being produced by Pfizer, the AstraZeneca product does not require ultracold storage. It can be kept at 2-8 degrees Celsius, or in normal fridges.

A clinical trial of the AstraZeneca vaccine has been underway in Japan since August to examine its safety and efficacy for Japanese. Imported products are used in Japan's trial.

The supply of the AstraZeneca vaccines to other countries has faced a number of hurdles. The European Union on Tuesday announced that it had stopped locally produced vaccines from being exported outside the common market, after AstraZeneca said it would not be able to supply the contracted amount to the bloc.

Under the deal with the Japanese government, AstraZeneca is expected to supply 30 million of the 120 million doses from overseas. The government of Prime Minister Yoshihide Suga is hoping to obtain those 30 million doses by March and use them until local production takes off.

Tokyo would be forced to consider alternatives, such as boosting local production or limiting the number of shots each person could receive, if the vaccine cannot be secured from overseas.