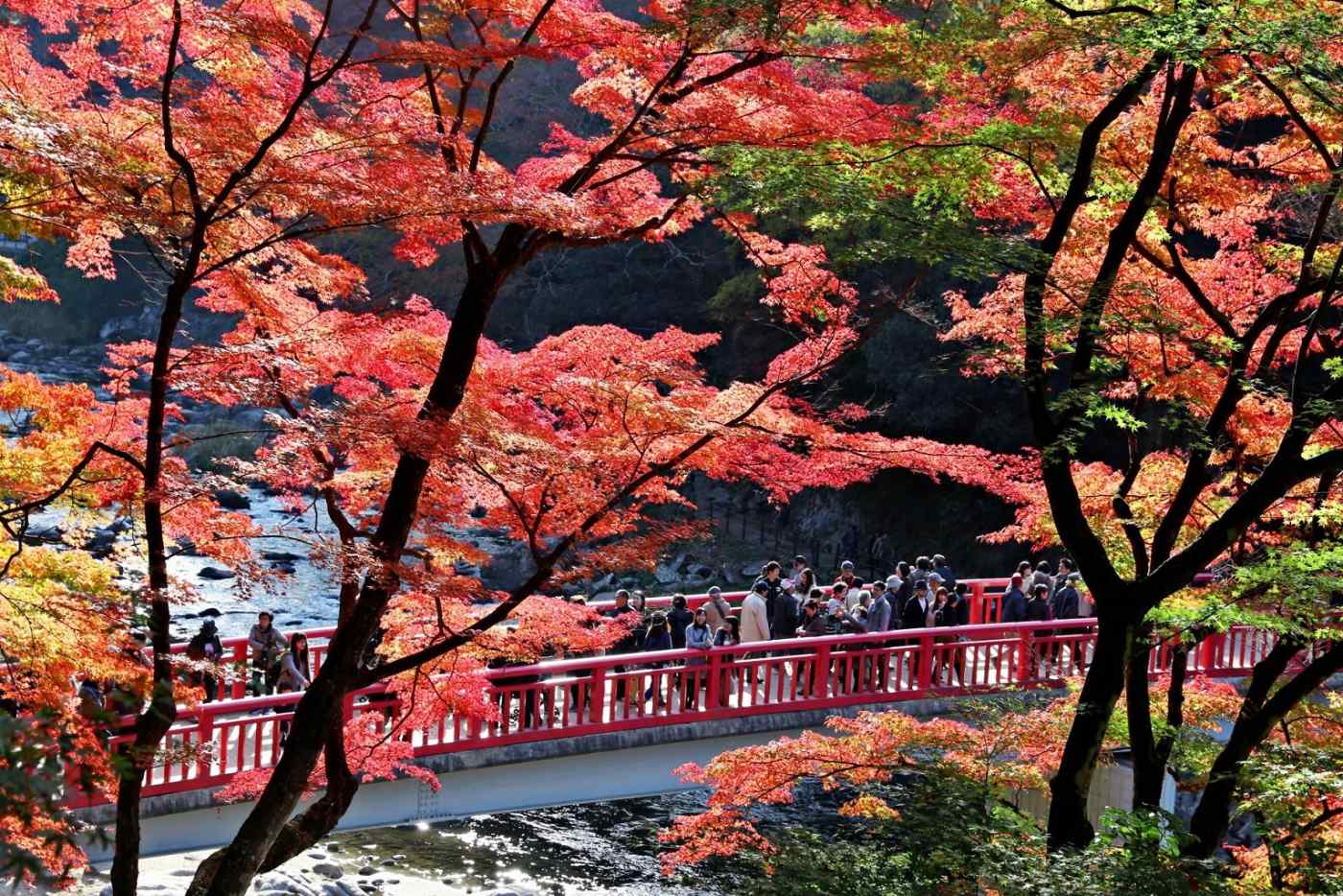 TOKYO (Kyodo) -- Japan is reviewing its border control policy of keeping daily entries below 50,000 and will remove it in the "not so distant future," a government spokesman said Sunday.

The government will simultaneously relax other restrictions including a visa requirement and the requirement to travel on a package tour when it completely lifts the daily cap on overseas arrivals, Deputy Chief Cabinet Secretary Seiji Kihara said in a Fuji Television program.

The country's strict COVID-19 border controls have been gradually eased but have been in place for more than two years. Just recently, the daily entry cap was raised to 50,000 from 20,000 and inbound tourists were allowed to travel on tours without a guide.

"We will review (restrictions) altogether. We have to carry it out in the not-so-distant future," he said.

"Japan has seasonal attractions in fall and winter. We know there are a lot of people overseas who want to come to Japan."

Japan should not lag further behind in attracting foreign tourists, especially at a time when the Japanese currency's weakness is making the country an attractive destination, he added.

The entry cap had been raised in stages since March to reach 20,000 in June, though all foreign tourists to Japan are still required to obtain visas and asked to wear face masks during their trip.

In 2021, just 245,900 foreign visitors came to Japan, the lowest figure since comparable data became available in 1964, dealing a heavy blow to the country's travel industry that had been buoyed by inbound tourist demand before the pandemic began in early 2020.