Japan to roll out contact detection app for coronavirus

Government-backed application to be released as early as this month 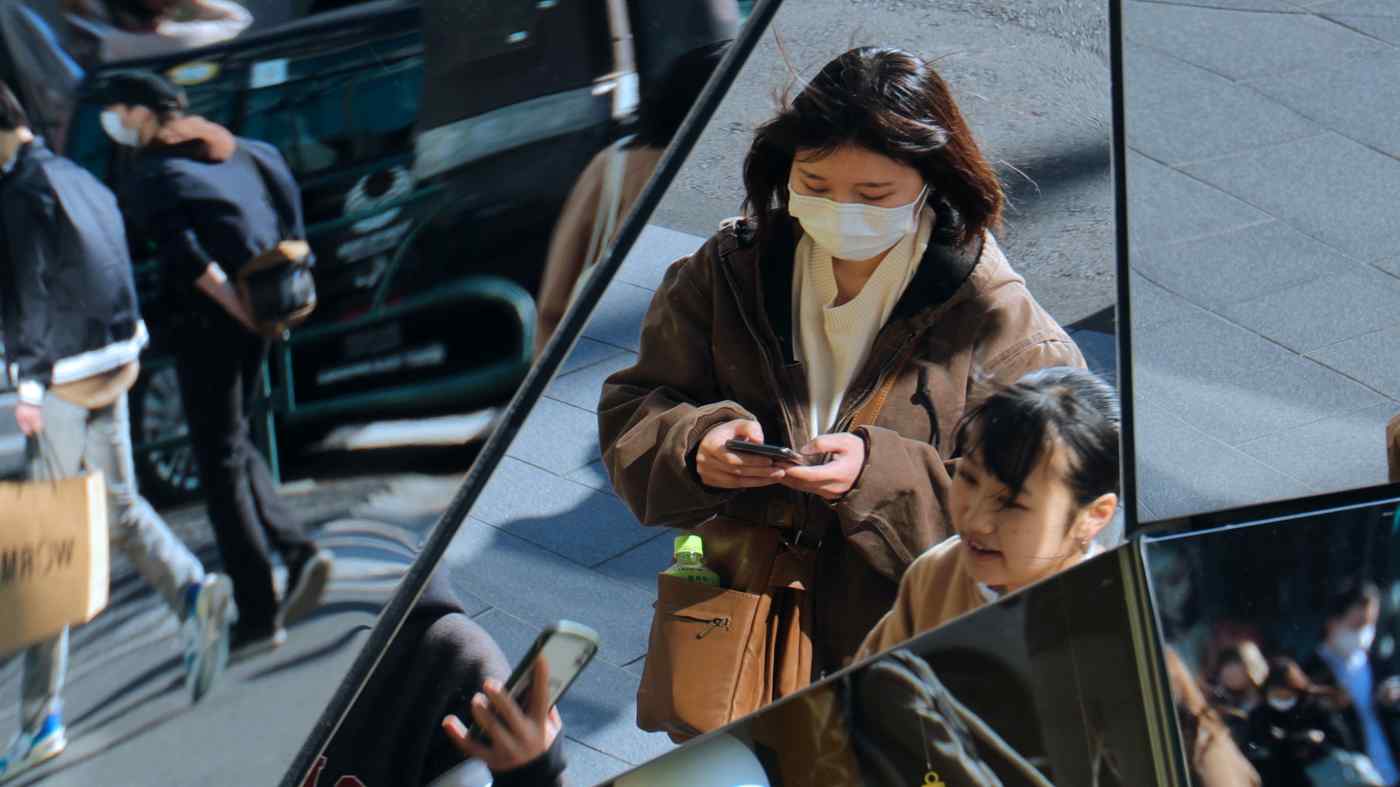 TOKYO -- The Japanese government has developed a smartphone app that enables users to check if they have possibly encountered someone infected with the novel coronavirus and plans to release it to the public as early as the end of April.

The app will be released for free on Apple and Google's operating systems iOS and Android, respectively. It detects other smartphones in close proximity for a certain period of time using Bluetooth and saves their encrypted phone number data.