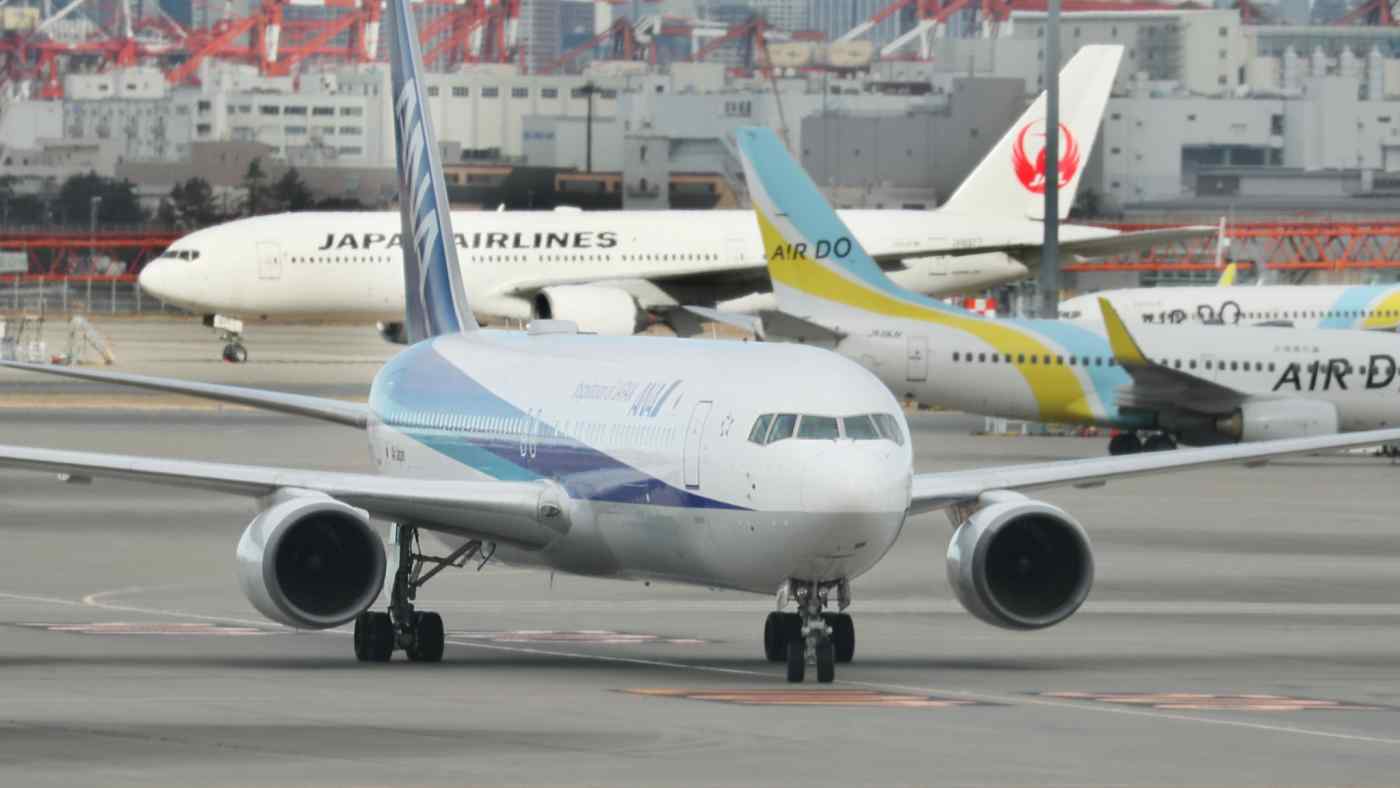 TOKYO -- Japan is planning to send another chartered plane "mid-week or later" to bring back citizens still in China's Hubei Province, where a deadly coronavirus continues to spread.

The Japanese Embassy in China emailed citizens in the province to notify them of its plans. "We are making at-most efforts to send a flight as soon as possible," the email said.

There are Chinese spouses of Japanese citizens hoping to return to Japan, and the government said it was negotiating with Beijing regarding their exits.

Japan has sent three chartered planes to China, bringing back 565 citizens since the outbreak began. There are roughly 140 Japanese in Hubei who wish to return home. Many of them live outside Wuhan, the provincial capital where the airport is located and the coronavirus was first detected.