Japan weighs allowing in US and European business executives 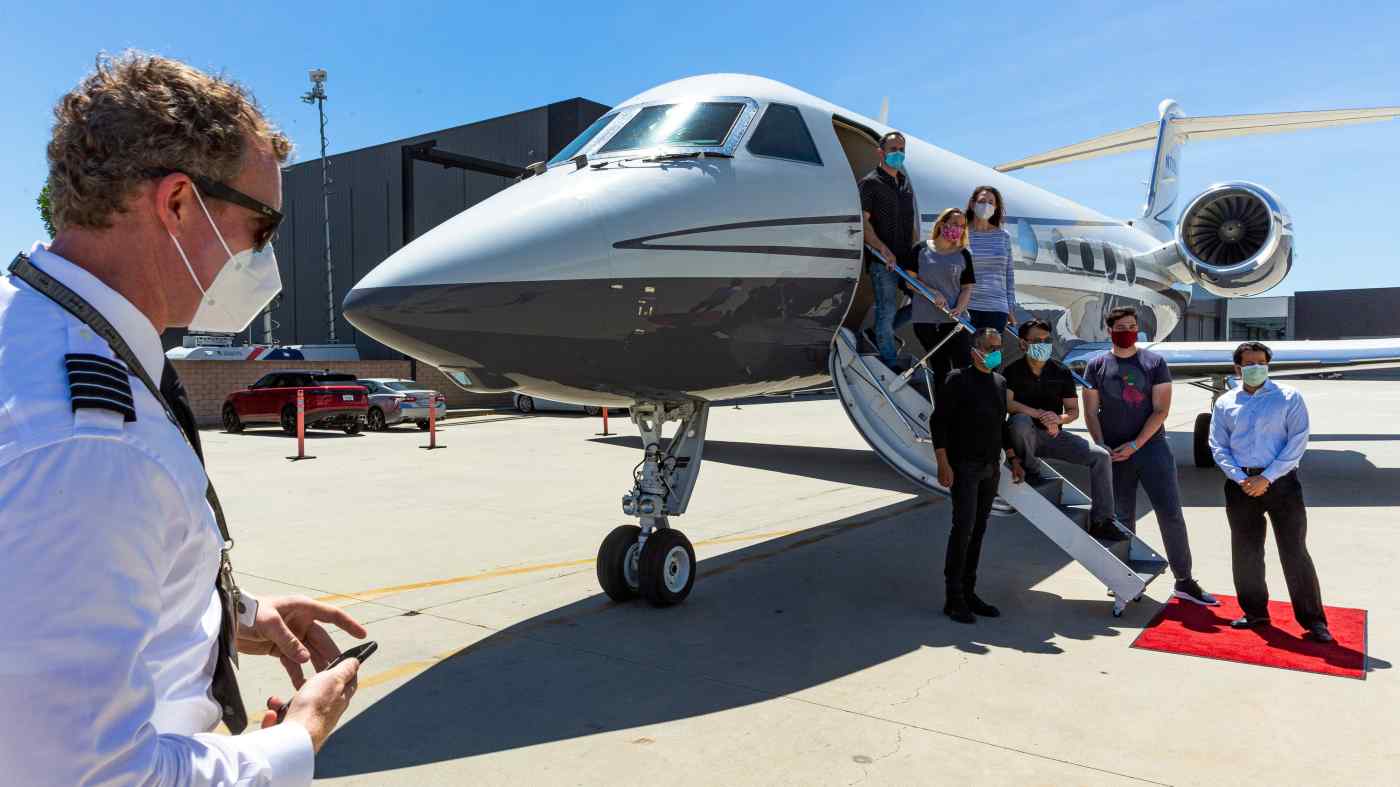 TOKYO -- Japan is considering easing coronavirus-related travel restrictions by allowing U.S. and European business executives to enter the country as exceptional measures amid the pandemic, Nikkei has learned.

Relaxing the curbs will likely come with rules that would allow only short stays, a limited number of people and travel by non-commercial aircraft, such as private jets, sources said. No time frame has yet been set.

In principle, Japan is seeking to reopen business travel with countries which have fewer infections than it has or with similar situations. While the U.S. and Europe are still reporting higher numbers of infections than Japan, strong demand from the business world has prompted the Japanese government to find ways to accept key travelers from those regions.

Japan has already begun discussions on business travel reopening with four countries -- Vietnam, Thailand, Australia and New Zealand. Further, it will hold discussions starting in mid-July with 10 other countries and regions such as China, South Korea, Taiwan and Singapore.

At present, Japan is not planning to negotiate with the U.S. and Europe to ease restrictions on business travel.

Foreign Minister Toshimitsu Motegi told reporters on Tuesday that his government is "discussing what kind of human resources are needed and what scheme is compatible with preventing the spread of infection."

The number of infected cases in the U.S is now exceeding 60,000 per day, while there are more cases in European countries than in Japan and elsewhere in Asia.

Japan will decide the length of stay and the number of people to be allowed entry depending on its PCR, or polymerase chain reaction, coronavirus testing capabilities.

A PCR diagnostic test was conducted upon his entry while Japan also made sure to disinfect and practice social distancing during the meetings.

The entry ban easing is also seen as taking into account the Tokyo Olympics and Paralympics which were postponed to the summer of 2021.

The National Security Secretariat will take the central role in implementing infection control measures. The European Union has already lifted travel restrictions for visitors from 15 countries, including Japan.

Countries like France and Italy have also removed travel restrictions on Japan. "As part of our relationship, it will be meaningful to show that we are prepared to respond flexibly," a Japanese government official told Nikkei.