Japan will strengthen measures in Osaka against COVID-19

Largest city in western Japan sees rebound in cases, putting it ahead of Tokyo 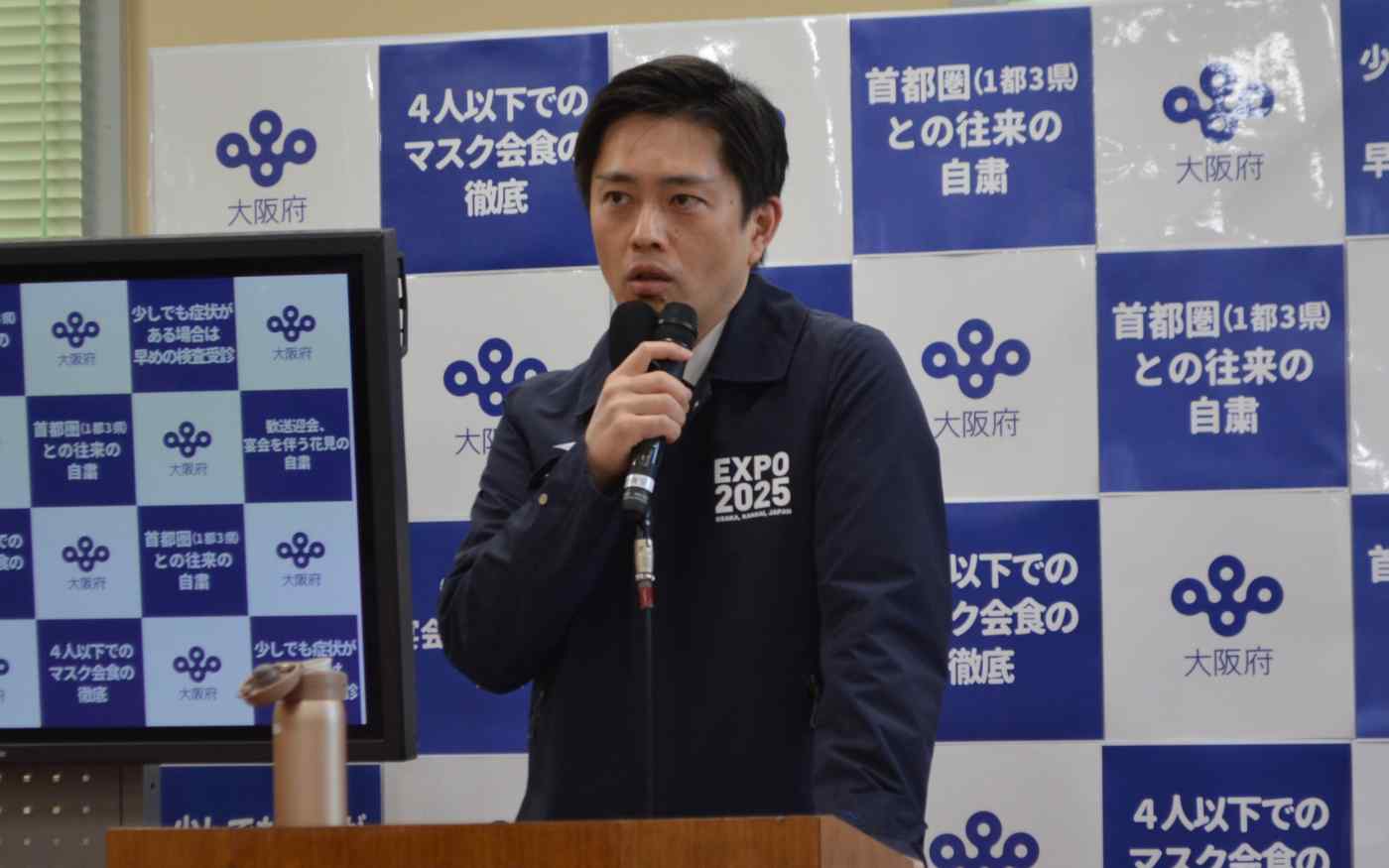 TOKYO -- The Japanese government is about to designate Osaka as an area requiring stronger measures against COVID-19 after an upturn in infections, Nikkei learned on Wednesday when 599 new cases were confirmed in the prefecture.

Infections in Osaka prefecture have outstripped Tokyo for the second day running, and have been most serious among young people frequenting bars and restaurants at night.

Under the law, Osaka's governor can impose penalties on restaurants and bars that fail to follow orders and reduce their opening hours. The decision will be officially made as early as Thursday, April 1.

"Priority measures" are intended to curb the spread of COVID-19. These are almost equivalent to declaring a state of emergency, and this will be first time such a step has been taken in Japan.

The priority measures against COVID-19 were mapped out in February as amendments to the Special Measures Act.

On Mar. 31, a meeting was held at the Osaka COVID-19 response headquarters, and the the national government was asked to endorse the application of priority measures in the prefecture. Gov. Hirofumi Yoshimura told reporters he will restrict the tightest measures to the capital.

In some cases, the target areas can very specific, and residents will simply be asked to keep away or refrain from going out. Under a full state of emergency, everyone would be told to stay at home.