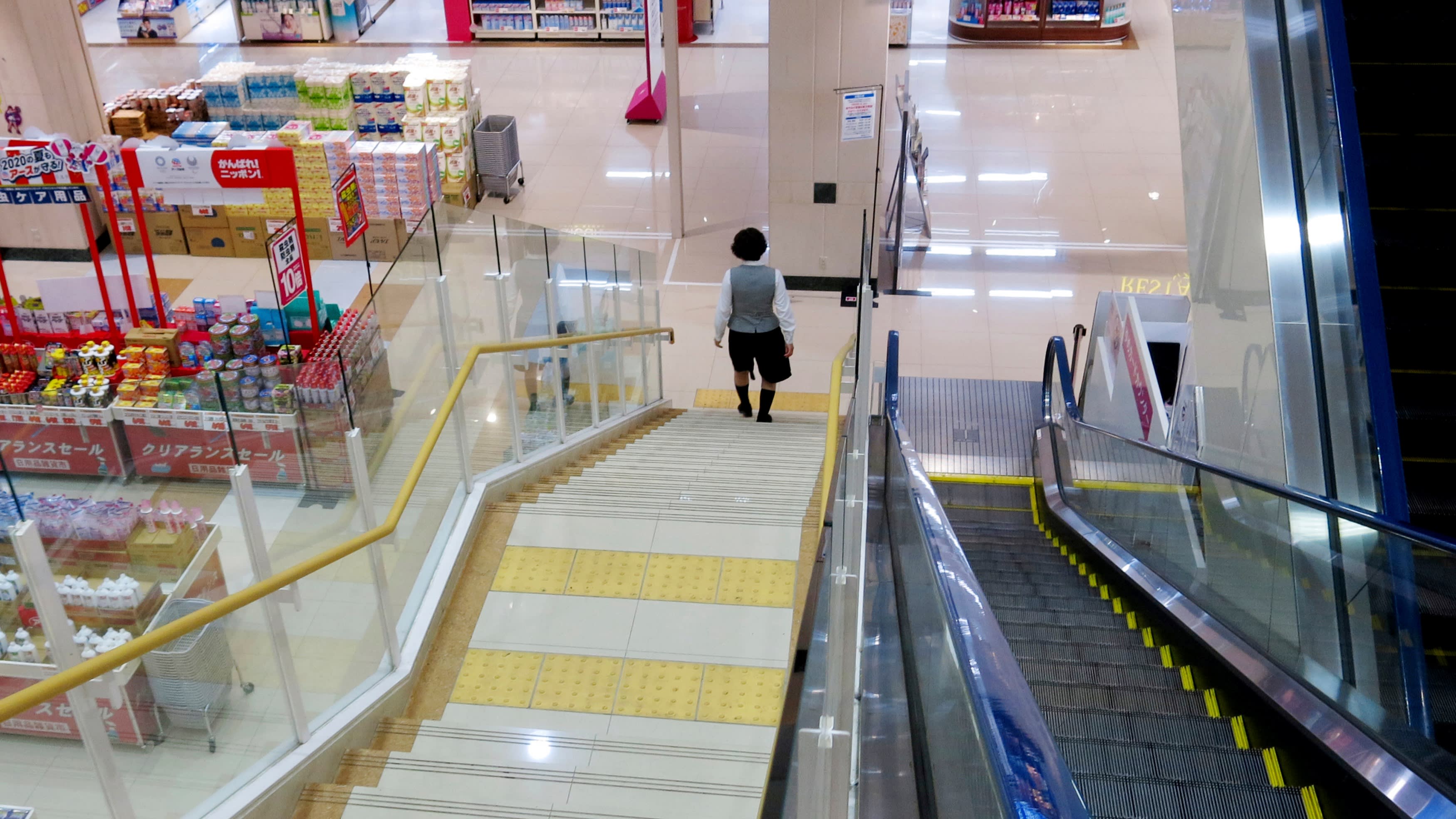 TOKYO -- The Japanese government is not giving companies the support they need to endure the coronavirus-induced downturn, according to a recent survey by public relations company Kekst CNC.

Only 13% of respondents said the government is giving sufficient backing to business, while 58% replied it was not enough. Even so, 60% said they would rather see Japan focus on limiting the spread of the coronavirus, instead of avoiding a recession with a premature economic reopening.

The survey also recorded unusually critical public opinion of Japan's government, which received a minus 52% "net confidence" score -- a figure derived by subtracting those who said they had decreased confidence in it from those who had increased confidence.

"The big source of dissatisfaction are the economic support measures, where Japan is lagging behind other countries," Jochen Legewie, Asia chairman for Kekst CNC, told reporters in an online news conference in Tokyo on Tuesday.

"It is very complicated to apply for business support," Legewie said, adding that the aid comes in the form of tax credit schemes and loans instead of direct cash payouts. "Money is not reaching the people, and there is big concern for small and medium-sized enterprises." Thirty-nine percent of Japanese workers expect to lose their jobs due to the crisis. The proportion was higher among female respondents at 42%, and those in the 24-45 age bracket at 45%.

Respondents in all five countries said business leaders, rather than the civil service, should have more influence on the national coronavirus response.

After scientists and medical professionals, Japanese respondents said Prime Minister Shinzo Abe should have the most influence on the national response.

"We might conclude that the respondents are looking for strong leadership by the prime minister," said Legewie. "It might be an explanation for why the approval rating for Prime Minister Abe is still relatively high."

While people in all five countries indicated they would work from home and travel by car more after the pandemic, Japanese respondents said they were least likely to use public transport, fly overseas, dine out, or attend large public gatherings like concerts and sporting events.

Legewie warned that this may affect attendance at the Tokyo Olympics rescheduled for 2021. "You can only create the perception of a safe Olympic Games if you have transparent communication in the buildup," he said.

Outpacing other countries, 58% of respondents in Japan said they want the economy to change fundamentally in the aftermath of the crisis, although agreement on priorities was less clear.

Twenty-four percent want better preparedness for future pandemics, 15% want society's most vulnerable groups to be looked after, and 15% want the economy to return to normal as quickly as possible. Growing the economy and reducing unemployment were the lowest priority for Japanese people.

Among Japanese respondents, 27% want companies to ramp up production of health and hospital equipment, and 19% want top executives to take pay cuts amid the crisis. But 40% disagreed that businesses should cancel dividends to shareholders.