Kickboxing event attended by 6,500 fans went ahead despite official opposition 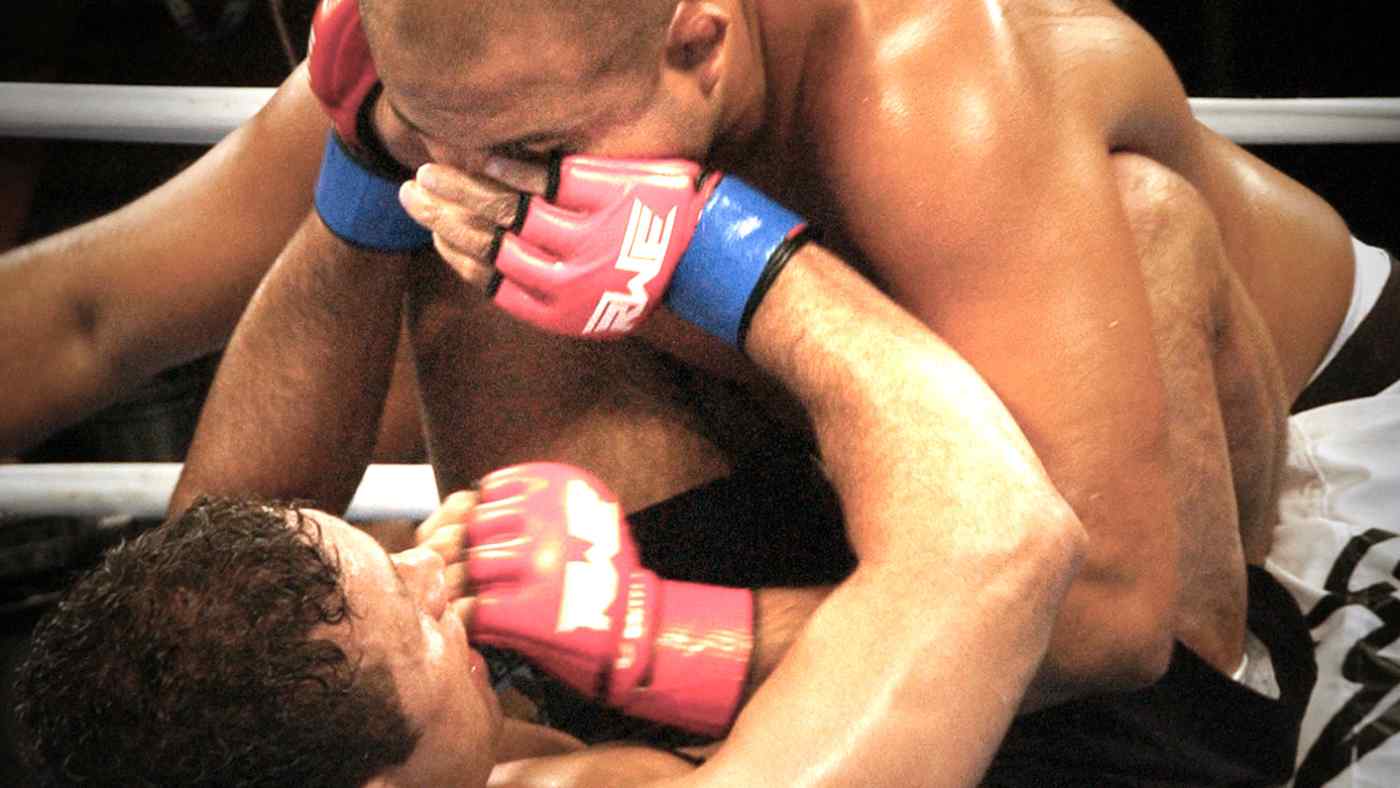 A K-1 event in Japan went ahead on March 22 despite official requests it not be held due to concerns over the spread of the novel coronavirus. (File photo from Reuters)
RURIKA IMAHASHI, Nikkei staff writerMarch 23, 2020 18:47 JST | Japan
CopyCopied

TOKYO -- A mixed martial arts event that drew thousands of fans went ahead on Sunday in defiance of a government request to refrain from holding large gatherings on concerns over the spread of the coronavirus, sparking public criticism on social media and by officials.

As many as 6,500 fans gathered at Saitama Super Arena, one of the biggest event venues in the Tokyo area, on the last day of a three-day weekend to watch mixed martial arts matches sponsored by K-1 Global Holdings, which hosts such events worldwide.