Casinos reopened in March, but loss of gamblers from neighboring city will hurt 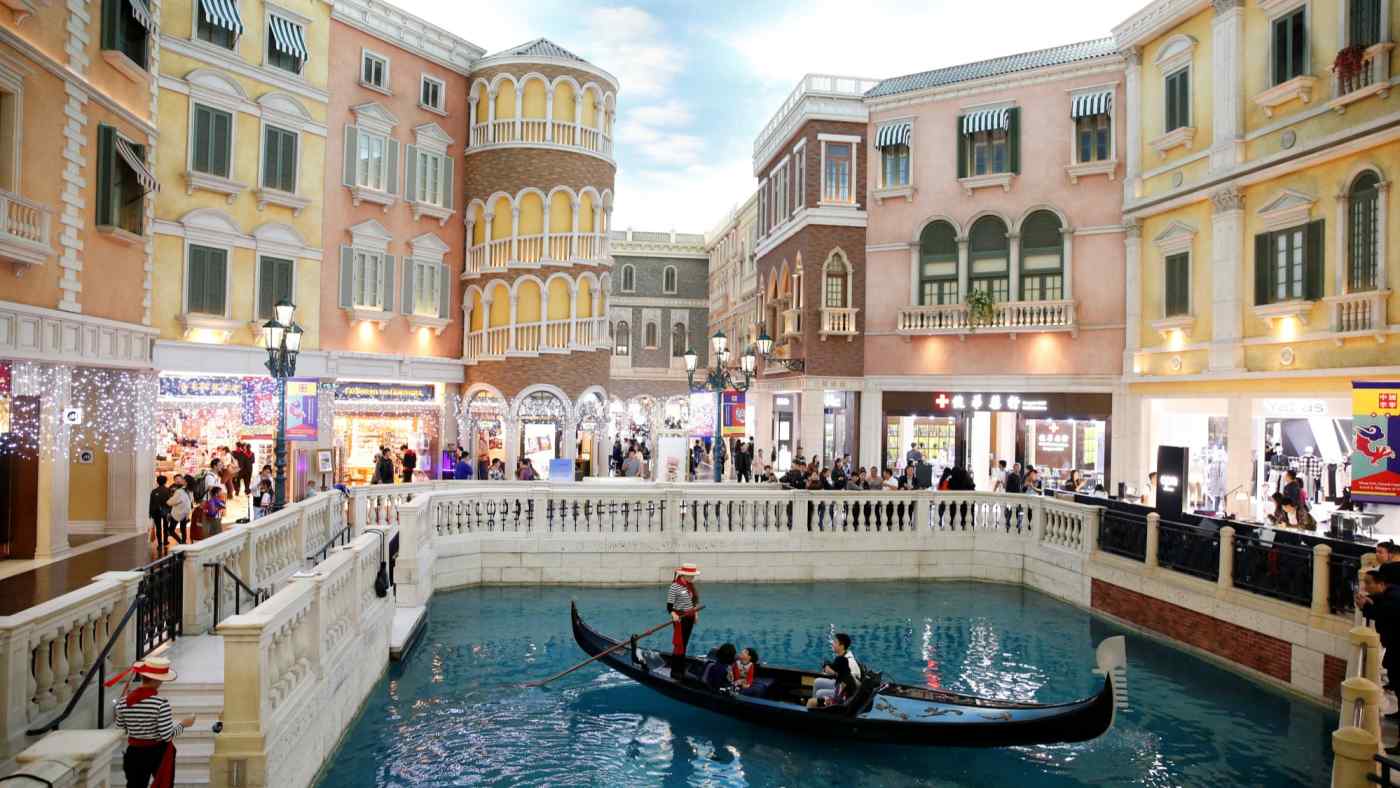 HONG KONG -- The last remaining public transportation link between Macao and Hong Kong has been cut as coronavirus infections resurge, a development sure to inflict additional damage on Macao's $33 billion gaming industry.

The Golden Bus shuttle service on the Hong Kong-Zhuhai-Macao Bridge was suspended Monday. Ridership had plunged amid the pandemic, and ferry rides and helicopter trips between the two cities had already been halted.

It takes about an hour by ferry and less than 40 minutes on the Zhuhai overseas bridge to travel from Hong Kong to Macao. Many Hong Kongers use these two modes of transportation to visit Macao's casinos, which were shut down in February at the height of the outbreak.

Casinos had reopened by late March in the belief that the outbreak had subsided. But more cases emerged soon after, prompting a general ban on foreign arrivals.

Gross revenue from games of fortune fell 88% on the year for February and 80% for March, according to Macao government statistics. No recovery is expected in the short term.