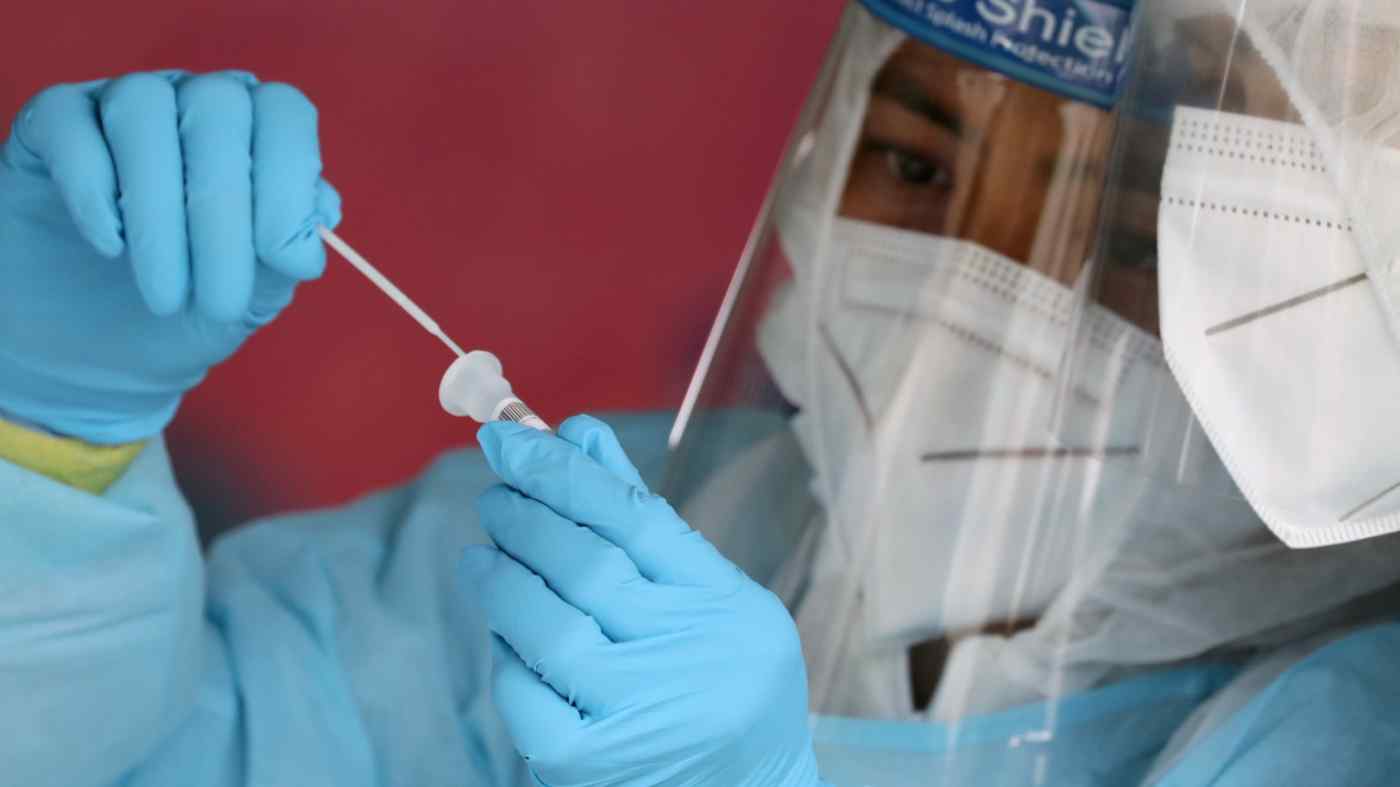 KUALA LUMPUR -- Malaysia has committed to purchasing an additional 12.2 million doses of the Pfizer-BioNTech COVID-19 vaccine -- on top of 12.8 million doses already lined up -- as surging infections force a reintroduction of tight restrictions in some areas.

The procurement deal will give Malaysia enough Pfizer shots to inoculate about 39% of its population, the Health Ministry said in a statement on Monday -- since each individual requires two doses. Combined with a deal for 6.4 million doses from British-Swedish drugmaker AstraZeneca, and an expected supply of another 6.4 million from the World Health Organization's COVAX facility, Malaysia has lined up enough vaccines for roughly 60% of its populace of nearly 33 million.

The country is suffering its worst wave of infections yet, with daily cases passing the 3,000 threshold for the first time earlier this month. From midnight on Wednesday, restaurants in the affected areas will be limited to take-out services and social gatherings will be banned. The prime minister said supermarkets and banks will remain open, while certain sectors including manufacturing and distribution will be allowed to operate at lower capacity.

The government aims to check the strain on hospitals for the time being, as it prepares to introduce the vaccines. 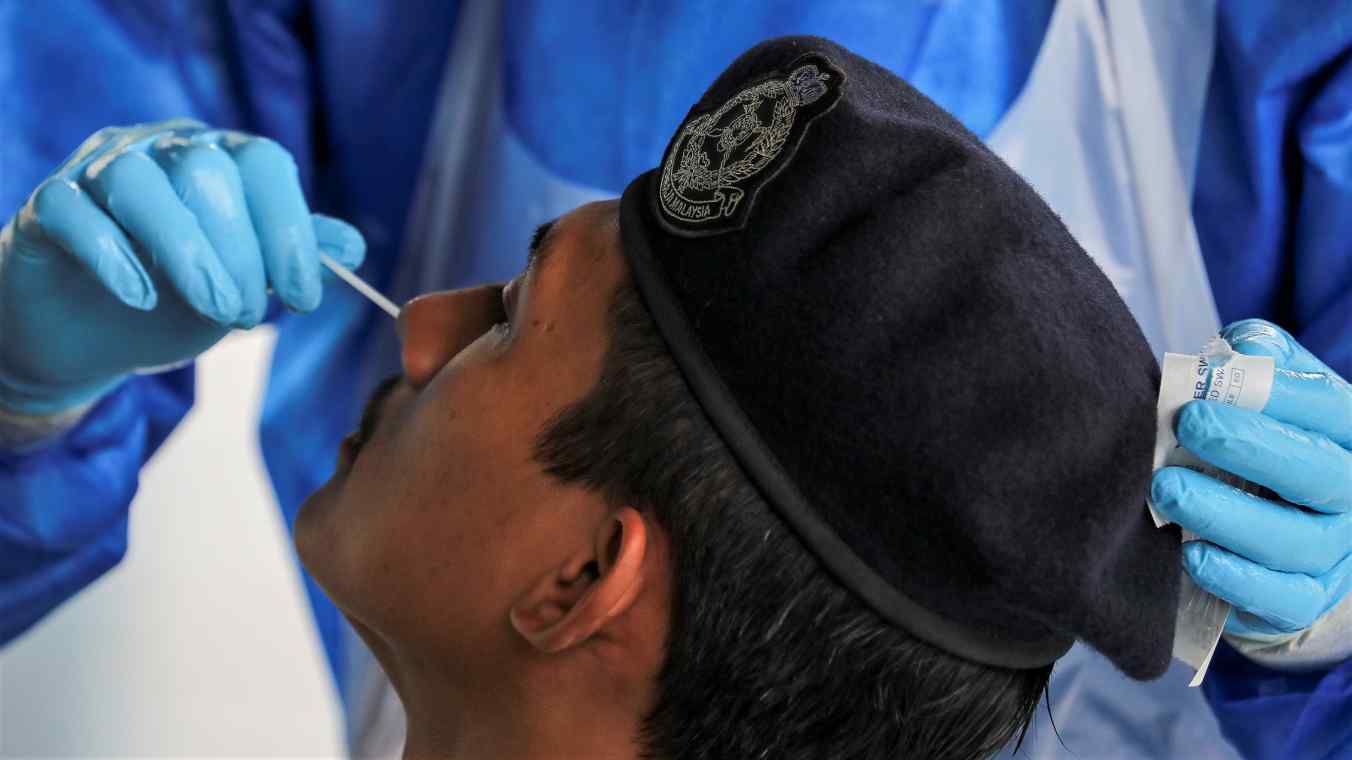 The rollout of the first 12.8 million Pfizer doses is due to begin at the end of February, while the latest order would come in throughout the year.

Besides the arrangements with Pfizer, AstraZeneca and COVAX, Malaysia is still in active vaccine discussions with China-based Sinovac and CanSino Biologics, as well as Russia's Gamaleya Center.

The government has set aside around 3 billion ringgit ($741 million) for vaccine purchases.

The initial shipment will be reserved for front liners including health care workers, police and army officials.

Beyond halting the virus and reviving the economy, the introduction of vaccines has important political implications. Prime Minister Muhyiddin, after fending off a leadership challenge for months, has promised to call a general election once the pandemic is over.