Malaysia secures Pfizer vaccine in a first for Southeast Asia

PM Muhyiddin says 'high-risk groups' will be first in line for 12.8m doses 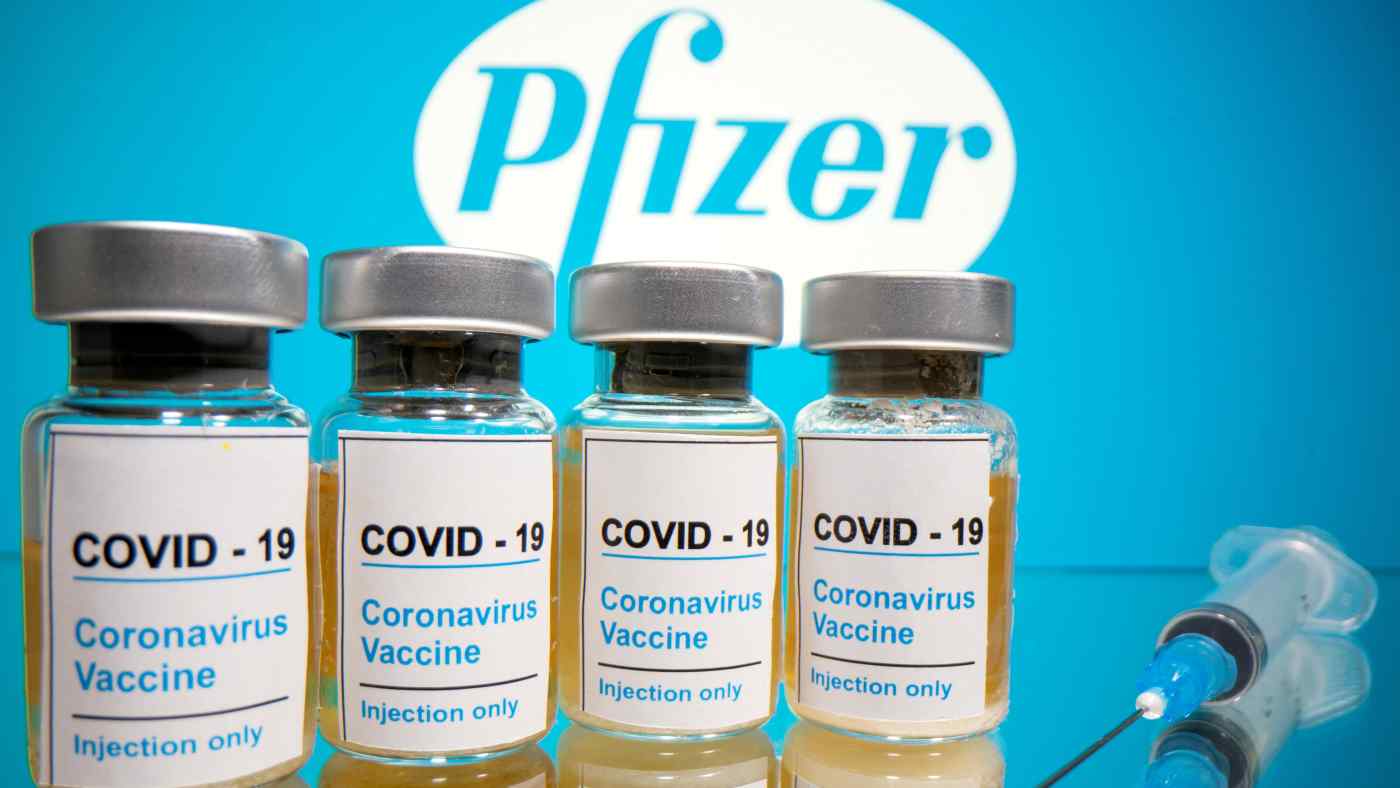 KUALA LUMPUR (Reuters) -- Malaysia has agreed to buy 12.8 million doses of Pfizer's COVID-19 vaccine, becoming the first country in Southeast Asia to announce a deal with the U.S. drugmaker after some expressed reservations over the need for ultra-cold storage.

While final trial data showed that Pfizer's vaccine is 95% effective, many Asian countries are not betting on it partly due to tropical heat, remote island communities and a lack of ultra-cold freezers.

Pfizer's vaccine, jointly developed with German partner BioNTech, must be stored and transported at minus 70 degrees Celsius (-94F), although it can be kept in a fridge for up to five days, or up to 15 days in a thermal shipping box.

Prime Minister Muhyiddin Yassin said on Friday that Malaysia would prioritise "high-risk groups... including frontliners, senior citizens, and those with non-communicable diseases, such as heart diseases and diabetes".

The deal is expected to cover 6.4 million Malaysians, or 20% of the population, with another 10% to be covered under Malaysia's participation in the global COVAX facility, backed by the World Health Organization.

Malaysia, which will distribute the vaccine to its people for free, reported 1,109 new COVID-19 infections on Friday.

The country is also planning to run a Phase 3 trial of an experimental vaccine developed by the Chinese Academy of Medical Sciences. The trial will involve 3,000 participants.

Pfizer's vaccine still requires approvals from regulators including the U.S. Food and Drug Administration (FDA) and Malaysia's Health Ministry before it can be distributed, Muhyiddin said during a televised address.

The FDA plans a meeting on Dec. 10 to discuss whether to authorise the Pfizer vaccine for emergency use.

Pfizer and BioNTech have supply deals with several countries including the United States, Germany, Japan, Canada, Australia and Britain.

More than 150 potential vaccines are being developed and tested globally to stop the COVID-19 pandemic, with 48 in human trials, the WHO says.

This week AstraZeneca said its vaccine developed by Oxford University could be around 90% effective, following positive results from Pfizer, Moderna Inc and Russia's Sputnik V.