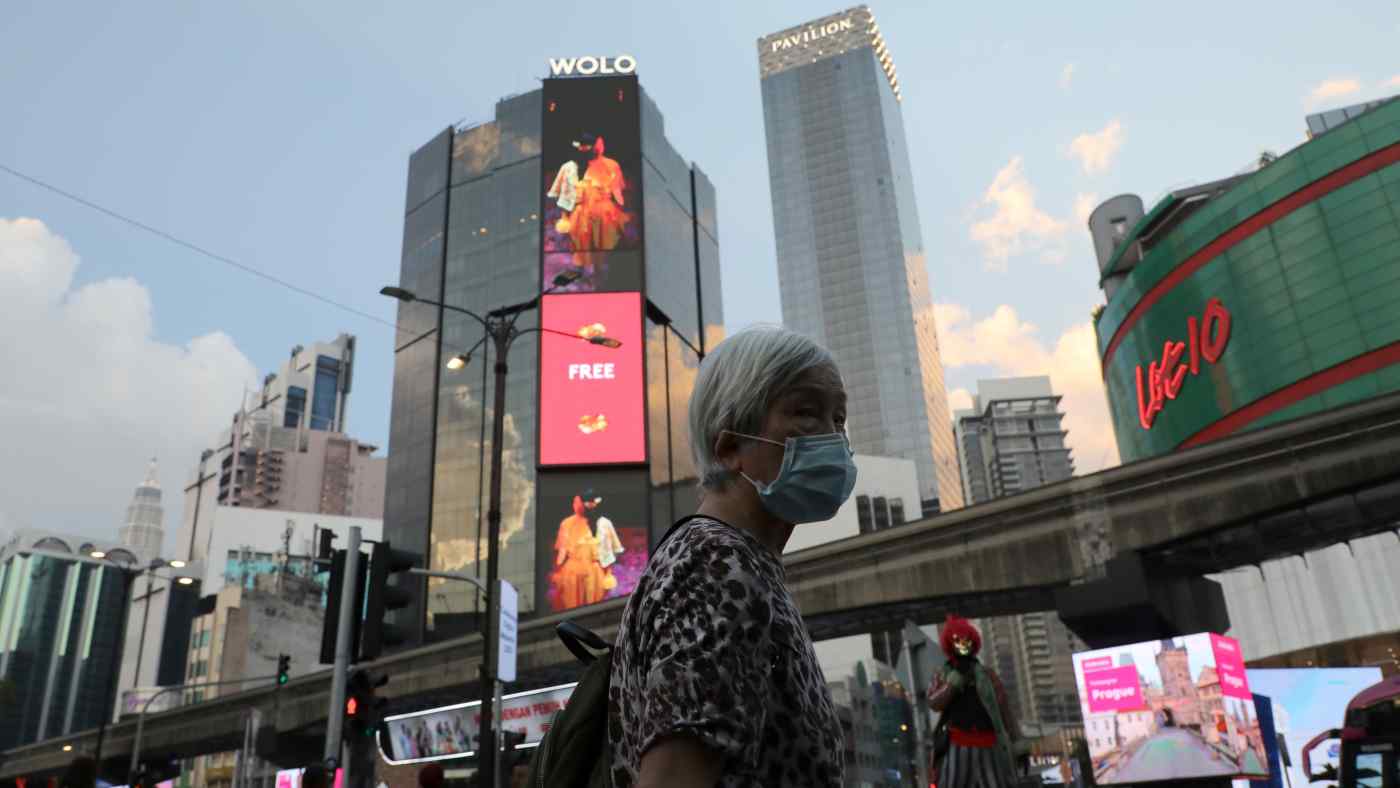 KUALA LUMPUR -- Malaysia unveiled a $4.75 billion relief package on Thursday to stimulate its economy which has been hit by the coronavirus outbreak and the epidemic's impact on China, a major trading partner and source of inward investment.

"The effects of COVID-19 reverberate beyond the tourism industry," he said in a live televised speech. "Malaysian businesses, especially exporters, are affected by supply chain disruptions involving factories and ports in China."

The stimulus package could not have come at a better time -- Malaysia is also mired in a political crisis brought on by a failed coup by the prime minister's rivals that resulted in Mahathir's resignation on Sunday. In political chaos unprecedented in the country's history, parliament will now get to decide a premier on Monday, failing which a snap election will be called.

Mahathir said the central bank will provide a special relief facility worth 20 billion ringgit ($4.75 billion), particularly for working capital for small- and medium-sized enterprises at an interest rate of 3.75%.

He said the government was committed to sustaining public investments and will expedite tenders and the implementation of projects this year. This includes opening bids for a quota of 1,400 megawatts in solar power generation that could involve 5 billion ringgit of private investments and generate 25,000 jobs.

"Government-linked companies such as Tenaga Nasional will invest 13 billion ringgit in 2020, including accelerating projects such as LED streetlights, transmission lines and rooftop solar installations," he said.

A investment fund of 500 million ringgit will also be established. To stimulate the stock markets, listing fees will be waived for companies seeking to list on the Leading Entrepreneur Accelerator Platform and Access, Certainty, Efficiency boards. Companies withmarket valuation of less than 500 million ringgit that are seeking to list on the main board, Bursa Malaysia, will also be exempt from listing fees.

Furthermore, the government will instruct banking institutions to reschedule or postpone loan repayment for borrowers directly affected by the outbreak.

Mahathir also announced a series of monthly cash aid for taxi drivers, tourist bus drivers, doctors and medical staff, and immigration officers as tokens of appreciation in handling the novel coronavirus outbreak. The cash aid will begin in March and will be continued until the outbreak is considered to have come under control.

Malaysians will also be given tax breaks up to 1,000 ringgit in domestic tourism expenses, and 100 ringgit in digital vouchers each to spend it in the sector.

Mahathir said the health ministry has so far committed 150 million ringgit to buy equipment, medicine and consumables needed to contain the coronavirus outbreak. He also said the government will provide further resources if necessary.

Mahathir pointed to the success of the economic stimulus package the government rolled out when the outbreak of the SARS in 2003 hit the economy. Gross domestic product fell to 4.6% in the third quarter of 2002 from 7.1% a year later. However, as a result of government stimulus, the Malaysian economy recovered to 6.5% in the fourth quarter of 2003. Malaysia's GDP growth is now expected to fall in the range of 3.2% to 4.2% this year, taking into account the virus impact.

"I believe, the economic stimulus package will enable the Malaysian economy to achieve the highest point of the range," he said. However, he said that the stimulus package would cause Malaysia's fiscal deficit to increase to 3.4% of GDP, from an initial target of 3.2%.