Maruti Suzuki to begin making ventilators and masks in India

Amid coronavirus outbreak, the automaker responds to Indian government request 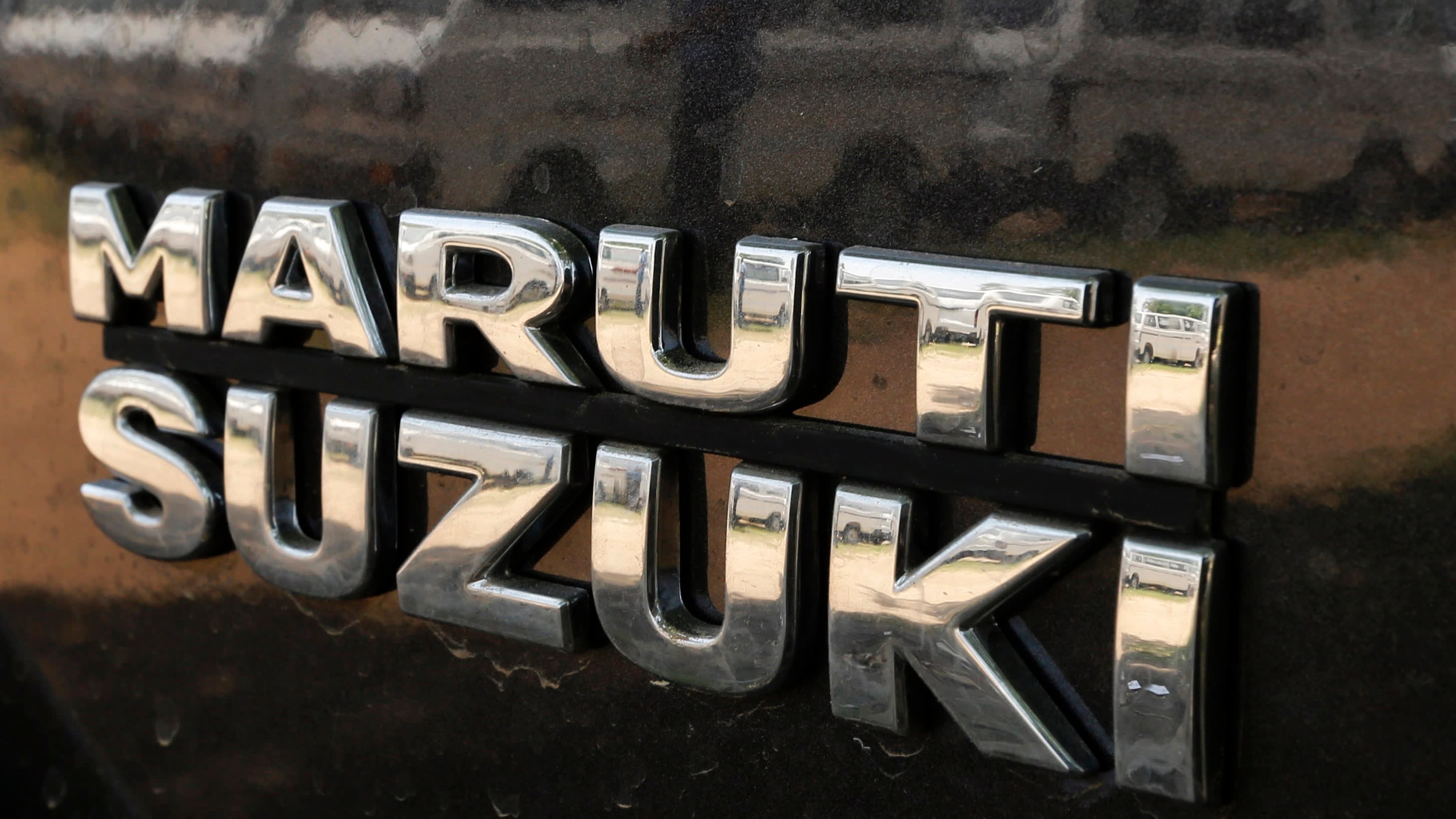 TOKYO -- Japanese automaker Suzuki Motor announced on Wednesday that it will start producing ventilators and face masks in India through its subsidiary Maruti Suzuki India. Maruti will collaborate with local manufacturers and aims to jointly produce 10,000 ventilators per month amid a global surge in new coronavirus infections.

Suzuki's decision comes right after the Indian government urged local automakers to manufacture ventilators to help hospitals facing a shortage of the equipment.

The Japanese automaker will also partner with another local manufacturer in the near future to produce protective clothing, as well as three-layer face masks. The company will begin production once it receives government approval.

Suzuki postponed operations at its Indian factories at the end of March and plans to keep them closed until April 14. In Japan, Suzuki stopped operations starting on Wednesday for three days at its five main factories.

The automaker has no plans to manufacture ventilators in Japan.